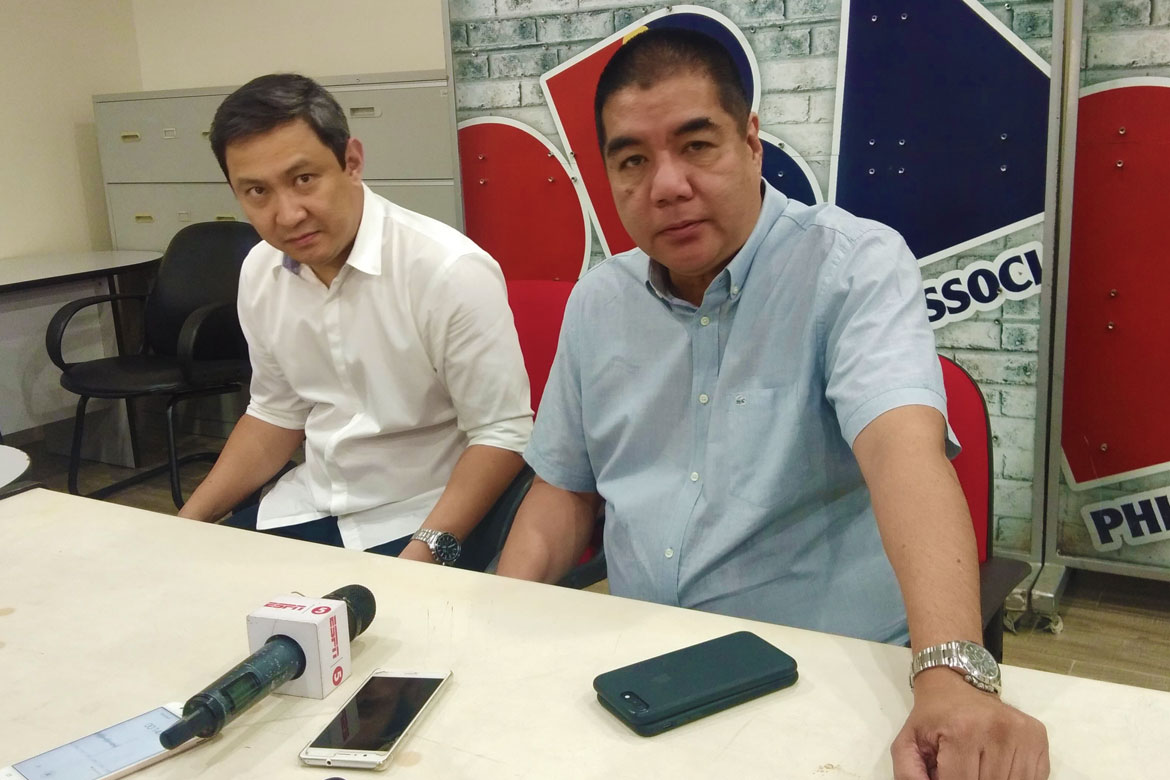 Gilas Pilipinas will start its twice-a-week practices this June in preparation for their quest in the 2019 FIBA World Cup.

The PBA Board of Governors has approved one of Gilas head coach Yeng Guiao’s proposals for his team’s preps after convening in the league’s office in Libis, Quezon City Thursday afternoon.

“Monday and Thursday, June ang start,” said PBA commissioner Willie Marcial, moments after the board meeting that lasted for a few hours.

Guiao said during the Philippine Sportswriters Association Forum last Tuesday that he wants to hold twice-a-week sessions in June, and then daily practices the following month.

However, the latter has yet to be approved by the board.

But Marcial said that they might adjust the Commissioner’s Cup playoffs schedule to further help the Nationals, as the World Cup in China will raise its curtains on August 31.

One of the reasons for the possible adjustment of schedule is Gilas’ trip to Russia as part of their preparations. Gilas will be there for about three to four days, said Marcial.

Who they will be playing against has yet to be determined.

Guiao expressed also last Tuesday that he wants tune-ups with teams such as Australia. Unfortunately, the Boomers’ schedule is already full, and they are unable to accommodate Gilas.

As far as Gilas’ lineup for the World Cup is concerned, Marcial said that Guiao will submit the 14-man lineup before June – a lineup in which they hope would have Remy Martin and Jordan Clarkson.

The Philippines is in Group D of the World Cup with powerhouses Italy, Angola, and Serbia. The best Asian team in the tournament will book its place in the 2020 Tokyo Olympics. 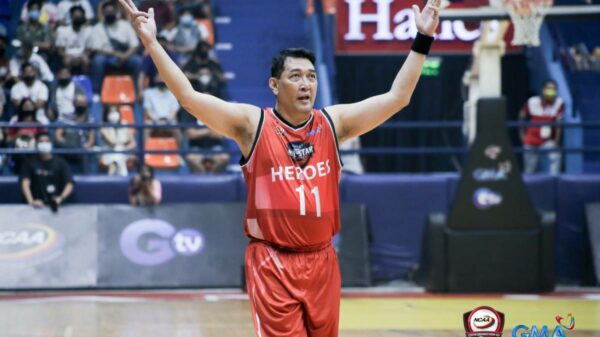 After four seasons, the Heroes finally defeated the Saints in the NCAA’s Seniors Basketball All-Star Game. And a General and a Red Warrior made... 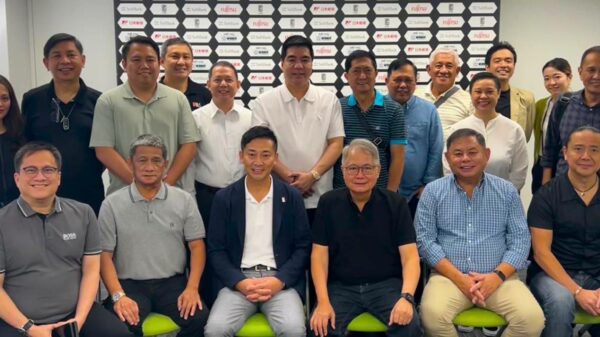 Officials of the Philippine Basketball Association has met with their B.League counterparts on Friday in Tokyo. And in the meeting, the PBA contingent led... 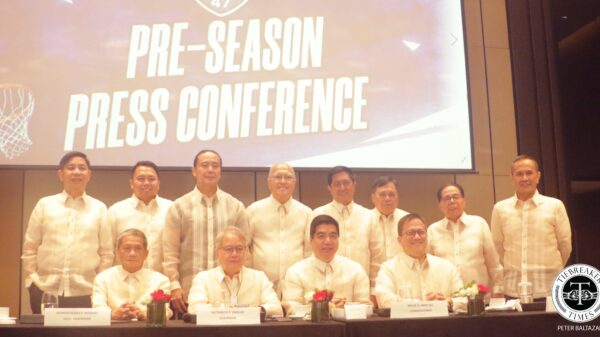 PBA Board looks to strengthen ties with B.League in Tokyo

The Philippine Basketball Association’s Board of Governors is headed to Japan to continue their talks with their B.League counterparts. Talks have been ongoing between... 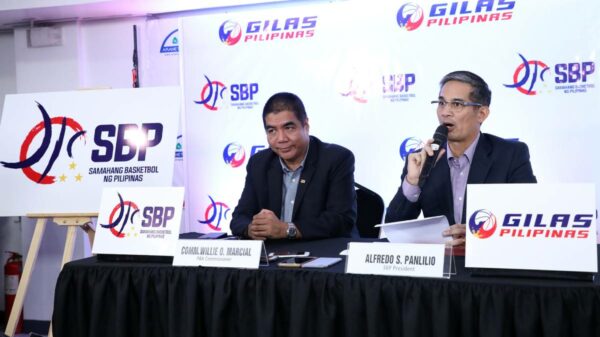 One of the issues raised during the Philippine Senate’s hearing on local sports was the ongoing exodus of basketball players. Senator Bong Go wondered...