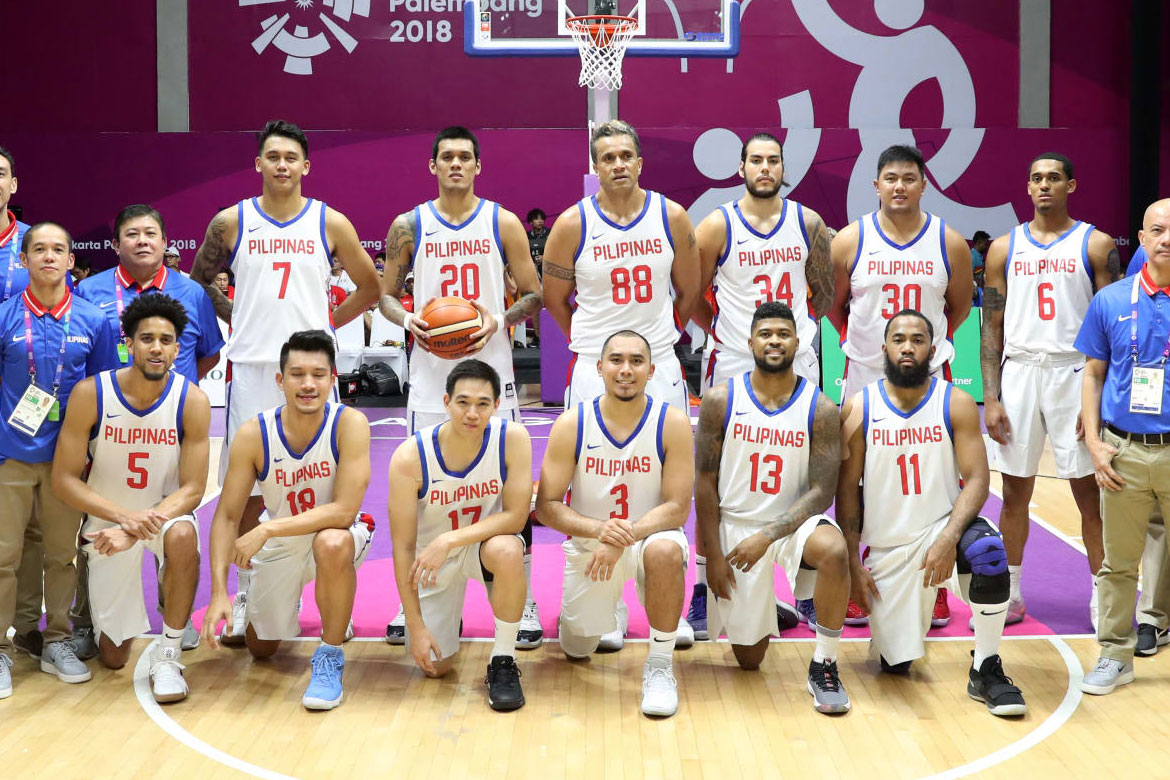 Just like in the 2019 FIBA World Cup Asian Qualifiers, the Philippines continued its mastery over Japan.

Christian Standhardinger and Jordan Clarkson were in the forefront of Gilas’ attack. The Filipino-German forward had a double-double of 27 points and 13 rebounds, while the Cleveland Cavaliers guard had 22 markers.

The duo captained the Filipinos’ breakaway bridging the second and third quarters. From a slim three-point lead, Gilas scored 21 straight for a 68-47 advantage with 6:09 left in the third, leaving Japan reeling on the ground.

JP Erram’s free throw with less than 40 seconds left – which he got after being fouled by Japan while he took a shot from beyond the arc – pushed the Philippines’ lead to 33, and that settled the game’s final result. Moreover, it dropped Japan’s players to four remaining bodies to close out the game.

Paul Lee had his best game of the Asiad so far with 17 points.

The Philippines has had Japan’s number since the FIBA World Cup 2019 Asian Qualifiers. The Filipino dribblers defeated them on the road, 77-71, last November 2017, and at home 89-84 last February.

Taichi Nakamura had 16 points and 11 rebounds to lead Japan, who lost four of its players – Takuya Hashimoto, Keita Imamura, Yuya Nagayoshi, and Takuma Sato – as they were booted out from the Games for buying sex from prostitutes.

Gilas will next face the winner of the Syria-Indonesia game on Friday, August 31.

READ  FCVBA off to blazing start in ASEAN Veterans tourney