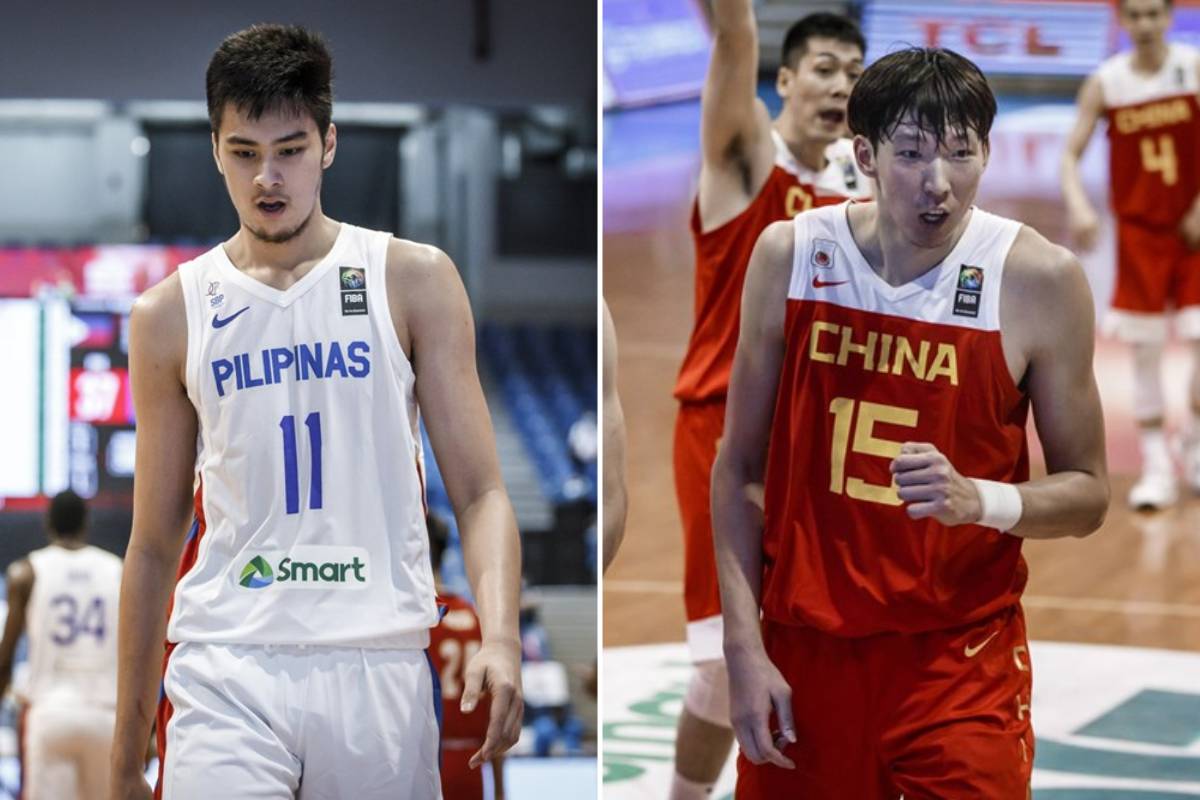 Gilas Pilipinas will have one last game in the AUF Sports & Cultural Center in Pampanga before leaving for Belgrade.

The Samahang Basketbol ng Pilipinas and the Chinese Basketball Association have agreed to play in one tune-up game before their national teams leave for Belgrade, Serbia and Victoria, Canada, respectively.

Both Gilas and China will stay in Pampanga to train for the tournament before leaving.

“Our plans before that are to have practices here before we fly out. And we are very hopeful to have a practice game versus China, who are staying here before they head to Canada for more preparations for themselves,” Baldwin said about China.

“So we still have a lot of work to do. But I think these young men deserve a day off and they will get Monday off. Tuesday we will be back at work.”

Both teams topped their respective groups in the qualifiers.

Gilas face Serbia on the 30th and the Dominican Republic on July 1. The top two teams advance to the crossover playoffs with the other bracket that has Puerto Rico, Italy, and Senegal.

On the other hand, China is slotted with Greece and Canada in Victoria. The other group has Uruguay, Czech Republic, and Turkey.

“Every game that we can get for these young men is extremely important. It will help us prepare since China is an elite basketball team. That will be great for us,” said Baldwin.

There is only one Olympics slot at stake in both Belgrade and Victoria.