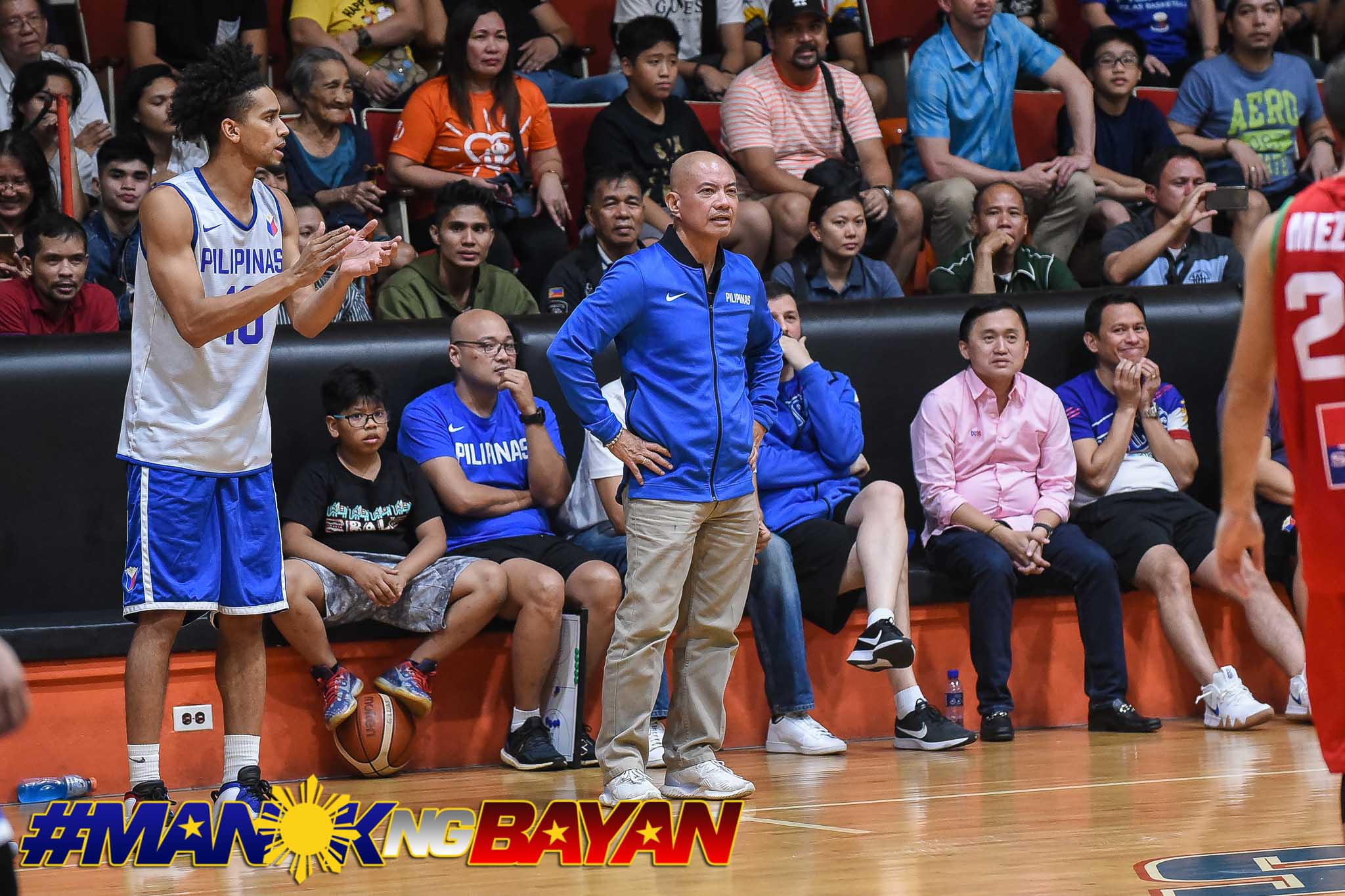 Gilas Pilipinas are looking to possibly head to Spain as part of their preparations for the 2019 FIBA World Cup, following the collapse of Samahang Basketbol ng Pilipinas’ talks with the Russian Basketball Federation.

SBP president Al Panlilio reveal that their trip to Russia will no longer push through, as the Andrei Kirilenko-headed RBF could not allow Gilas to play more than one tuneup game there — likely due to the Russians’ hectic schedule.

Russia is also preparing also for the World Cup to be held in China.

“It was just one game they were committing to,” said the amiable executive moments after the Philippine Basketball Association’s board meeting in the league’s office in Libis, Thursday.

“It’s gonna be painful to play one game.”

But the possibility of playing in Spain is still there.

Panlilio said that Gilas’ brass has found a mini-tournament in Spain, where they can play around five games. That tournament will feature Ivory Coast, Congo, and Spain, but the dates have yet to be known.

“Si team manager has found another four, five games in Spain. That’s what we’re working on,” he said.

That trip, though, will only push through once the PBA gives its blessing. The PBA and the SBP are working on how Gilas’ plans will fit in the Commissioner’s Cup, which will end about a week before the August 31 opener of the World Cup

Chris Daniels on 3-of-15 performance: ‘That was the worst performance I’ve had’