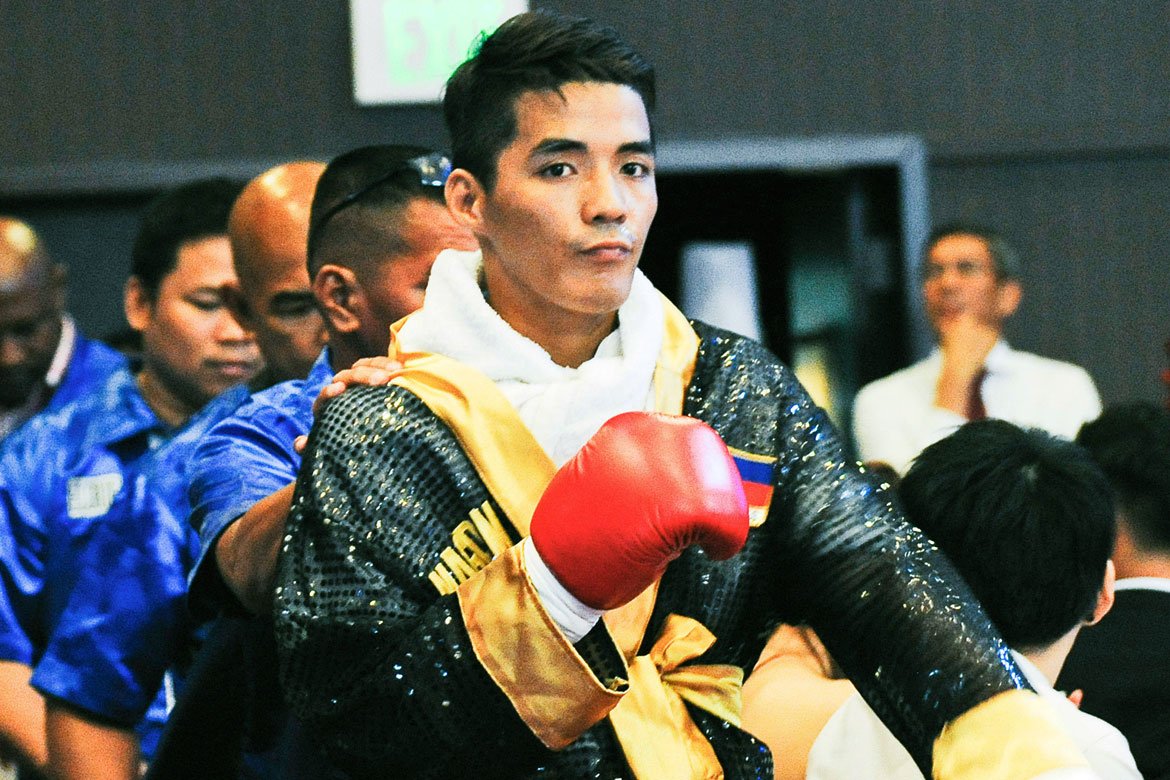 Games and Amusement Board chairman Baham Mitra said that his office has yet to receive word from the Japan Boxing Commission regarding the new date of Giemel Magramo’s (24-1, 20 KOs) world title match versus Junto Nakatani (20-0, 15 KOs).

In a report by Fightnews.com, the bout for the vacant World Boxing Organization (WBO) flyweight championship has been postponed indefinitely due to the novel coronavirus (COVID-19) pandemic.

COVID-19 cases have risen in Japan recently, and in a report by The Japan Times, among its government’s plans of action is the imposition of stricter re-entry procedures for foreigners from four countries, one of which is the Philippines.

This is now the fifth time that the fight has been stalled.

Magramo and Nakatani were originally scheduled to square off last April 4, but it was pushed back to August 21. The date has now become uncertain.

Magramo, 25, emerged as a contender for the vacant WBO Flyweight crown after stopping his last seven opponents. His lone career loss came at the hands of Pakistani Muhammed Wasseem in 2016.

Nakatani’s last win, on the other hand, was over Filipino Milan Melindo last year.

The two are vying for the belt formerly held by the unbeaten Kosei Tanaka (15-0), who vacated the title as he aspires to become a four-division champion by conquering the super flyweight class.