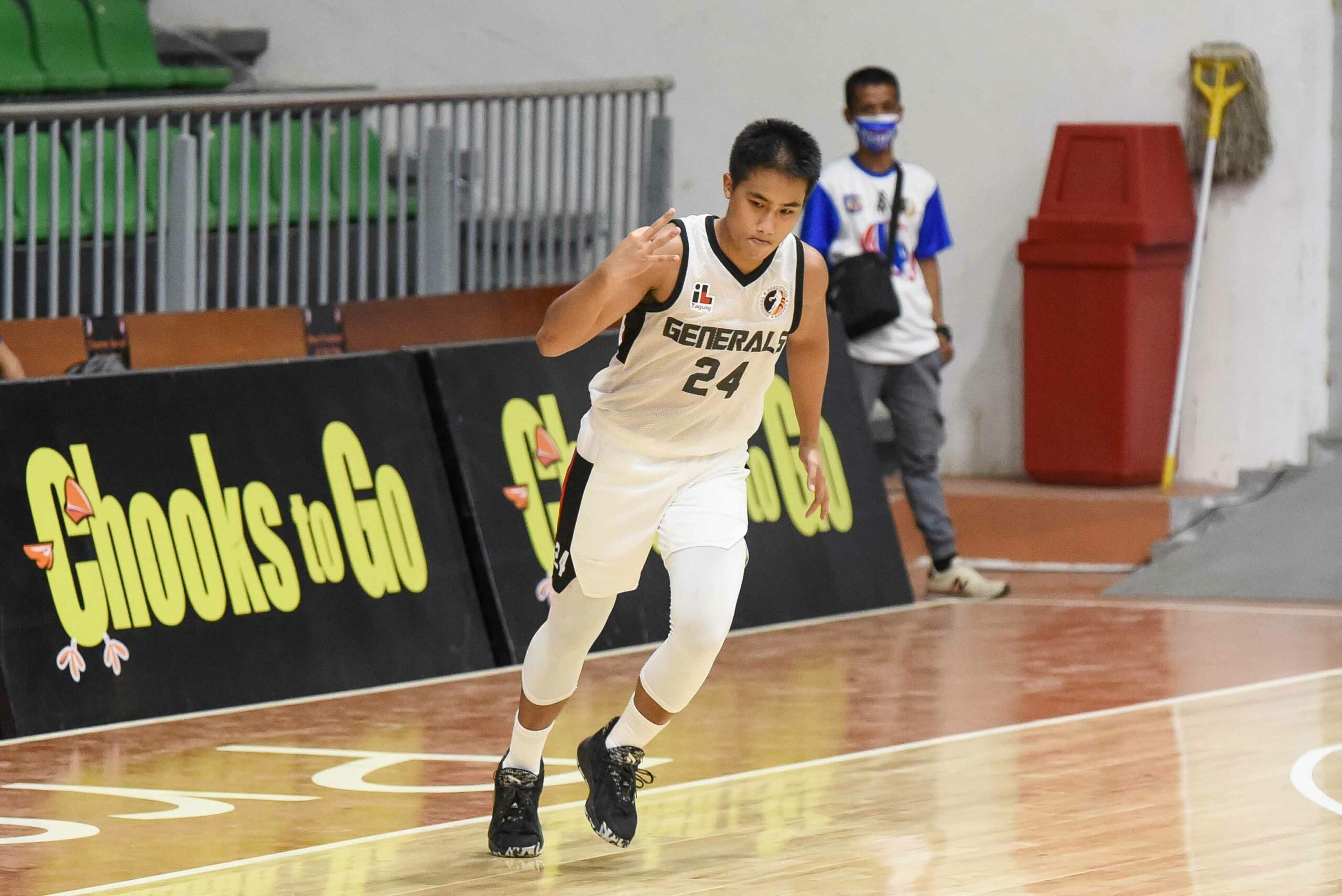 Down by one late in the match, LJ Mayo found Tancioco on the left wing with a bail-out pass, before the latter buried the cold-blooded triple for the lead, 76-75.

In the ensuing play, the Pistons made a crucial turnover. King Fadriquela inbounded the ball to Alex Junsay, however, he failed to catch the leather as he slipped.

Generals’ Richmond Gilbero made them pay, making both of his free throws. Still, the door was open for Laguna, down by just three.

However, Junsay’s game-tying three-pointer attempt was too strong, before Taguig’s JR Yasa iced the game with a freebie. 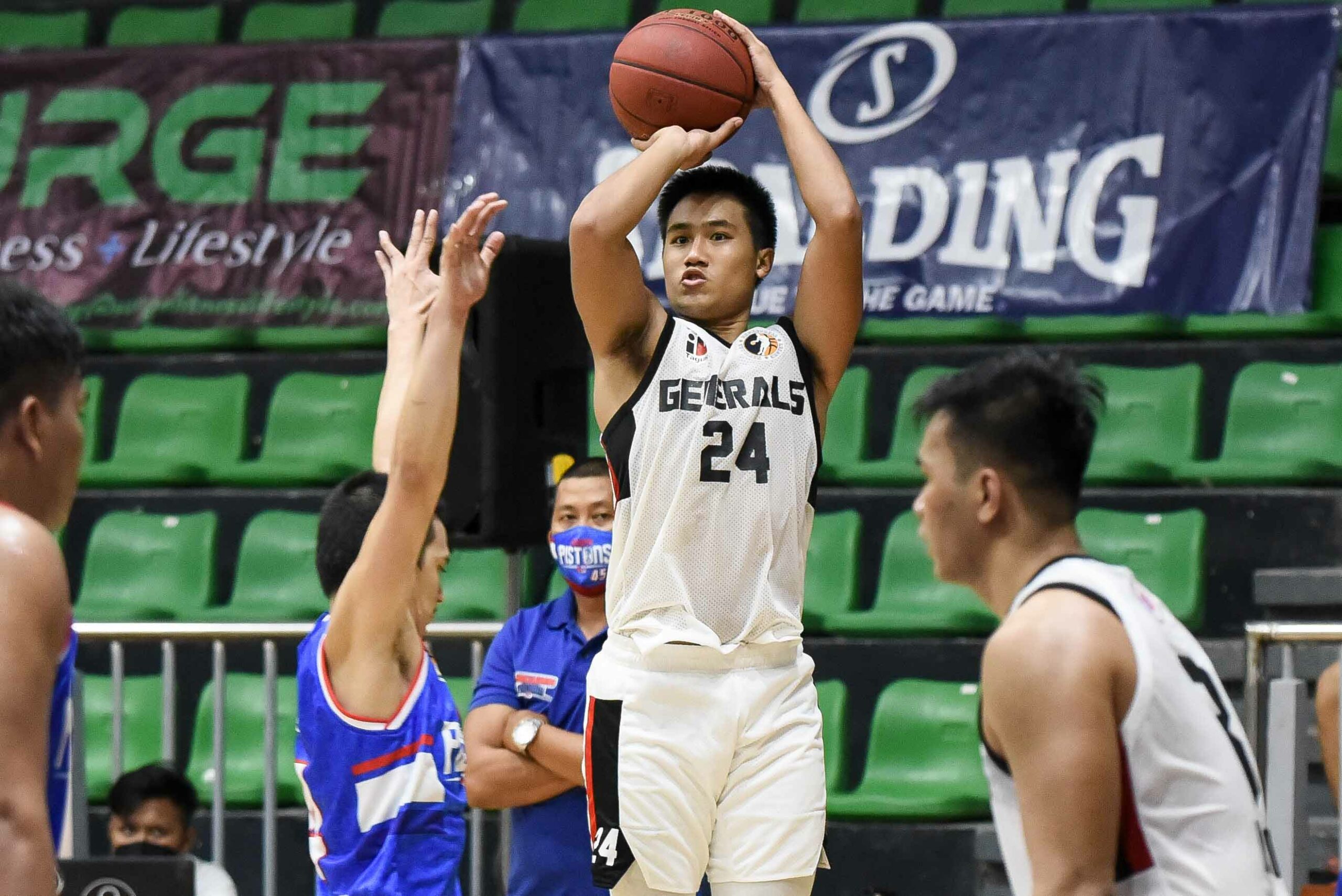 Tancioco came back with vengeance after just a seven-point outing yesterday. He put up 27 points including a 6-of-8 mark from deep, to go with his five rebounds in 28 minutes off the bench. 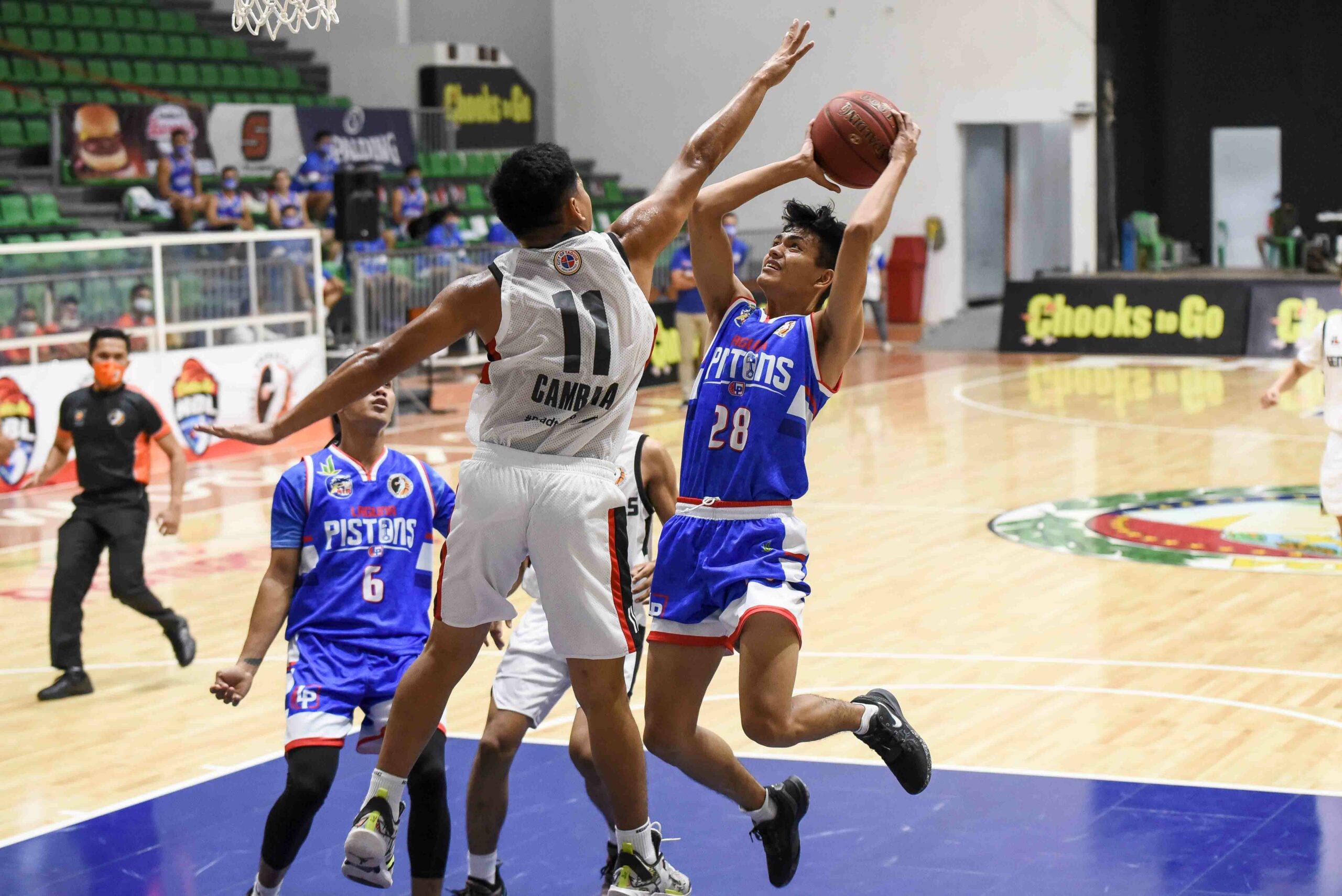 Kevin Martin produced 12 points and 13 rebounds, while Alex Junsay went 4-of-16 to finish with 10 points.