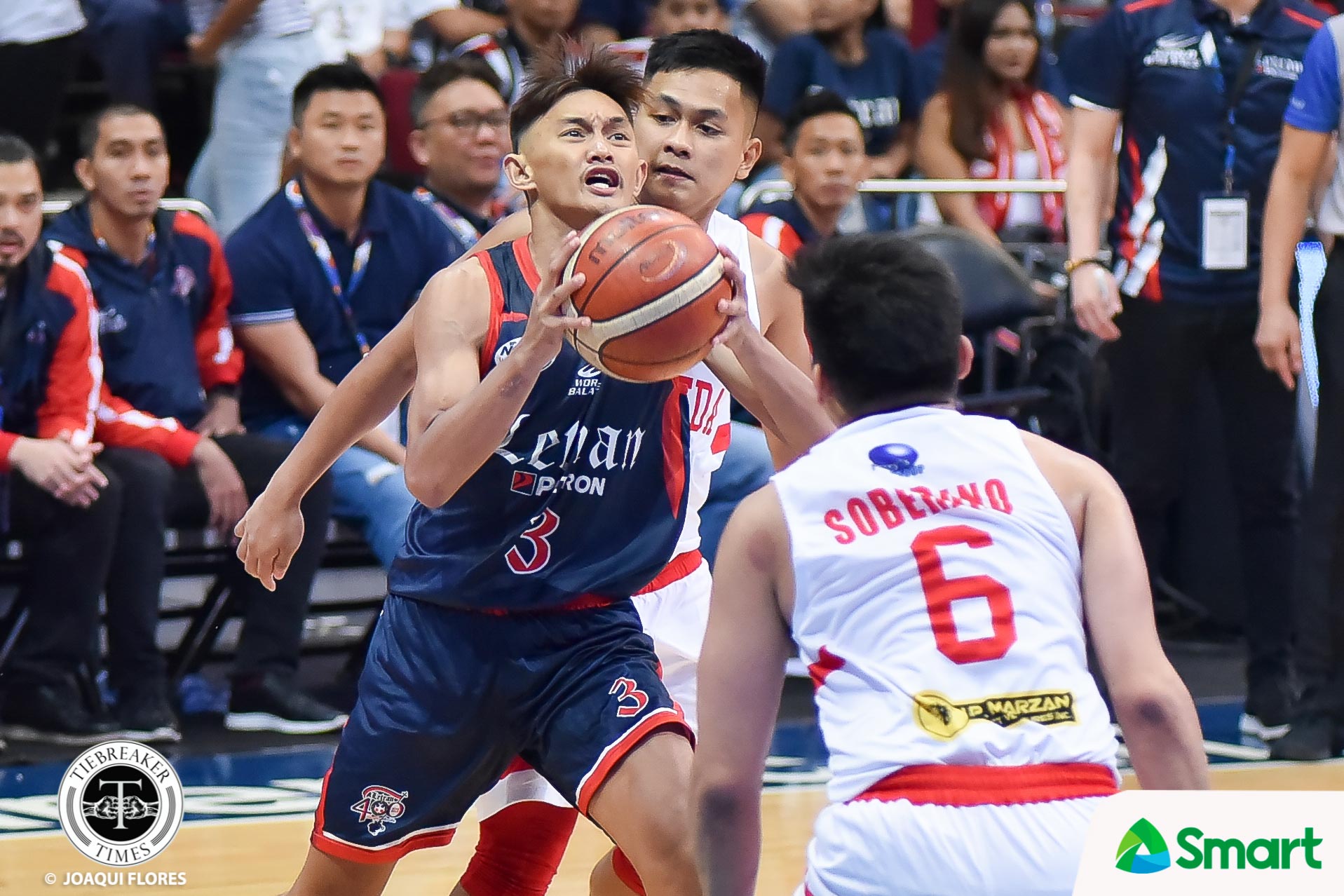 Fran Yu has been spectacular for Letran during this post-season.

And the 21-year-old has been steering Letran to wins — including a 65-64 win over San Beda to take Game One of the NCAA Season 95 Seniors Basketball Finals.

After all, he did not want to waste the magical run he and the Knights have been on.

But Yu almost did not return to Letran for his second year.

And it might have been because he suffered heartbreak against Lyceum to close out their Season 94 campaign. 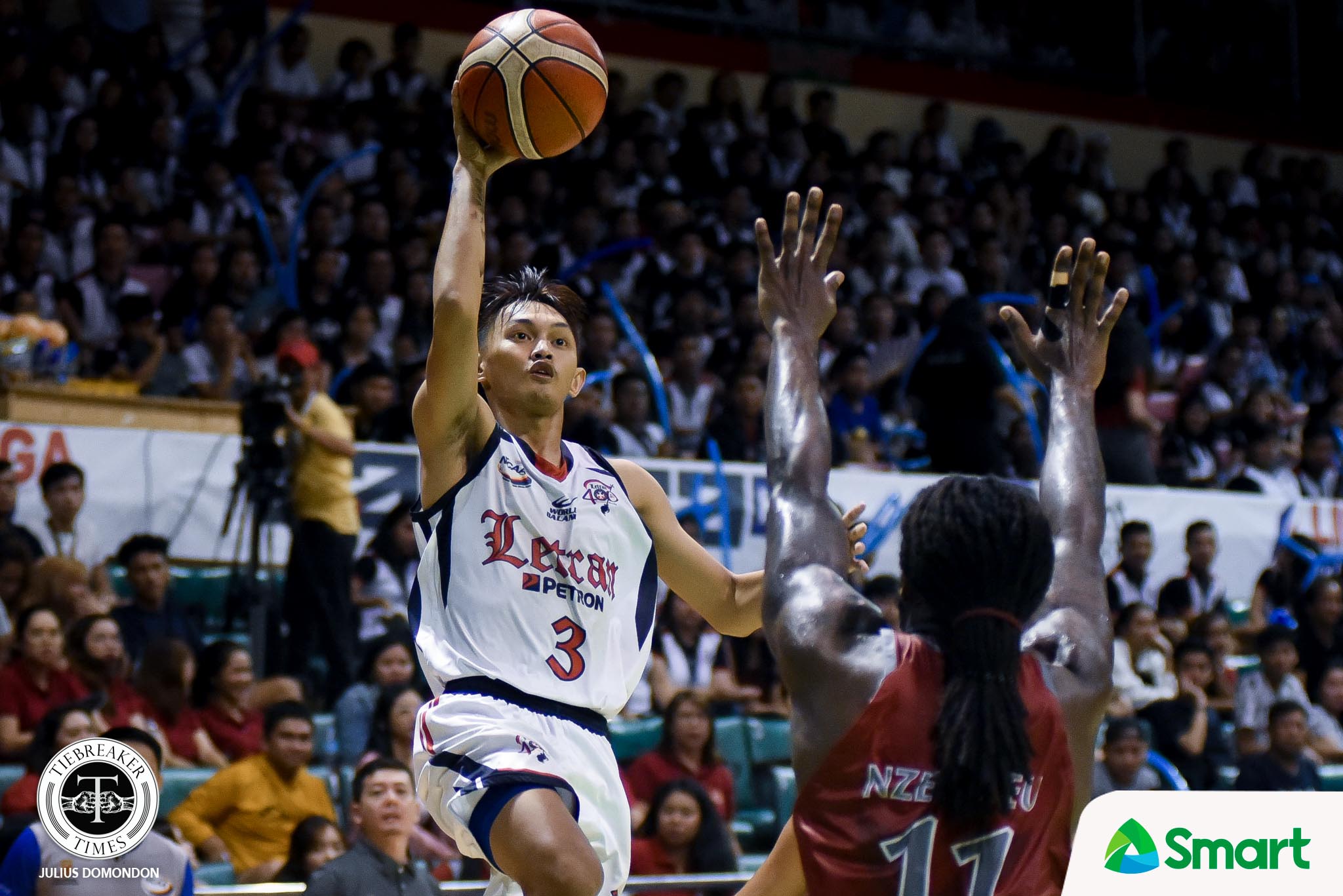 Fortunately for Letran, Yu had a change of heart.

For his part, Tan was confident that Yu will return. He knew that Yu was too loyal to Letran for him to leave.

The rest, as they say, is history. And on Friday, Yu and the rest of the Knights can make history for themselves with one more win.

Bonnie Tan grateful to ‘think tank’ for backing him up