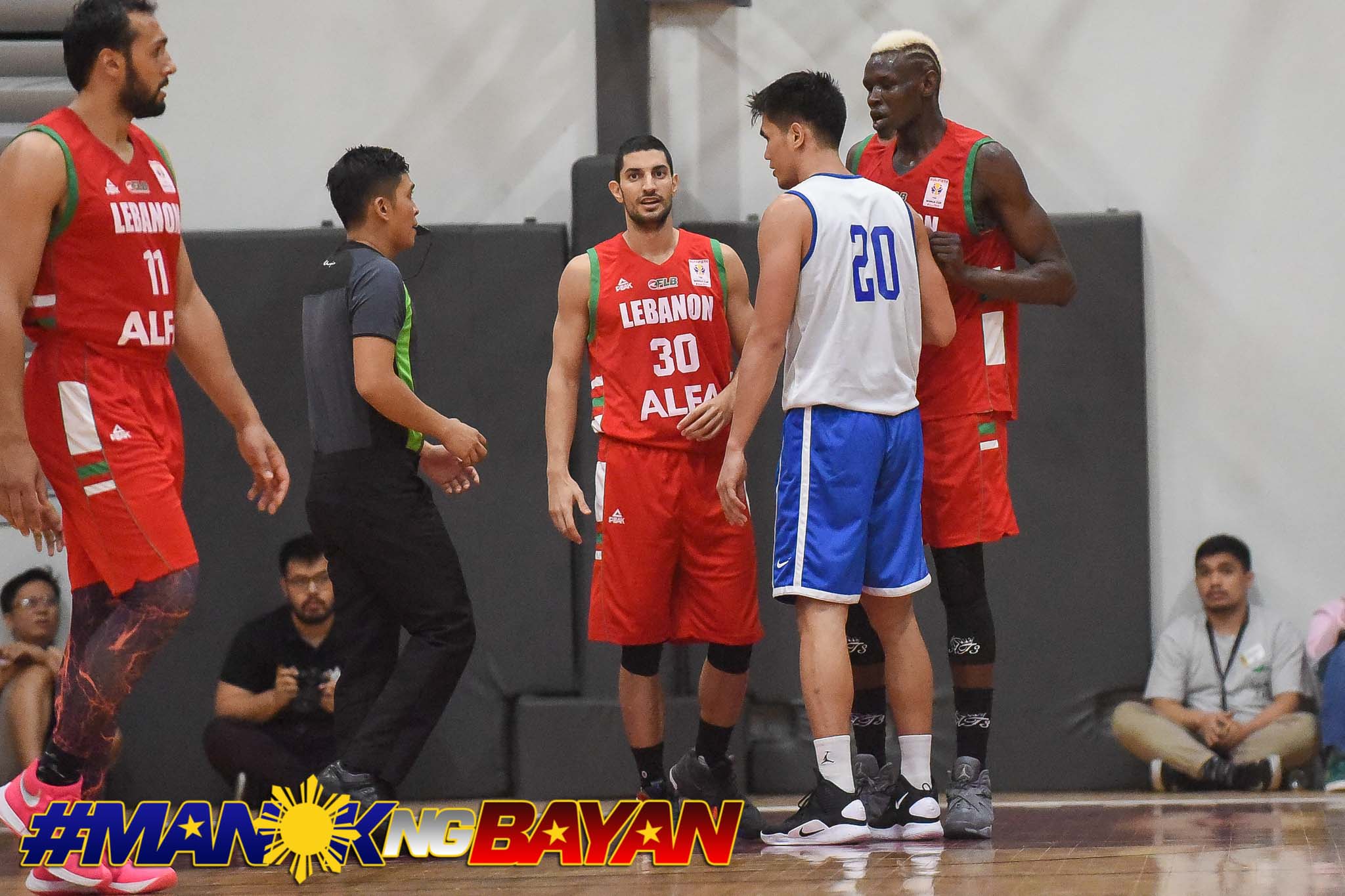 Two years since playing for the NLEX Road Warriors in the PBA, Rodrigue Akl is nothing but glad to have been able to come back to the Philippines.

Akl is currently in town as he and the Lebanese men’s national basketball team — where he’s been serving since 2009 — are preparing for the 2019 FIBA World Cup Asian Qualifiers’ fifth window from November 29 to December 3.

The visitors have began their preps Friday night, as they faced the Yeng Guiao-mentored Gilas Pilipinas at the Epsilon Chi Center inside the University of the Philippines campus in Diliman, Quezon City. Lebanon won, 74-68.

In the finale last Sunday, Lebanon once again came out on top.

“I’m very happy to come back,” beamed the 30-year-old floor general, who’s touted as one of the best Lebanese players in his position.

“I have some good memories here in the Philippines. It’s good to play against the guys.”

The 6-foot-1 Akl was signed by NLEX — under then-head coach Boyet Fernandez — in the 2016 Governors’ Cup as their Asian import, along with PBA veteran Henry Walker. The Road Warriors made the quarterfinals that conference.

But that wasn’t the only time Akl played in Manila.

Akl was a member of the Al-Riyadi ball club — which also had the legendary Fadi El-Khatib — that defeated the then back-to-back titlists Mahram Tehran, 91-82, to reign supreme in the 2011 FIBA Asia Champions Cup at the Philsports Arena.

Moreover, going against the Filipinos isn’t something new to Akl. He’s fought the Philippines times in the international arena, including the 2015 FIBA Asia Championship where Lebanon lost to Gilas 3.0 in the quarters, 70-82.

Given all that, it’s safe to assume that the Philippines has a place in Akl’s heart.

“The thing I like the most about the Philippines is how welcoming the people are. They’re really close to you even if they don’t know you. They love basketball that’s why they feel so close to you right away,” he said.

“Food is good, everything is good,” he added.

“It’s always nice to come back here in the Philippines with all the fans and people loving basketball.” 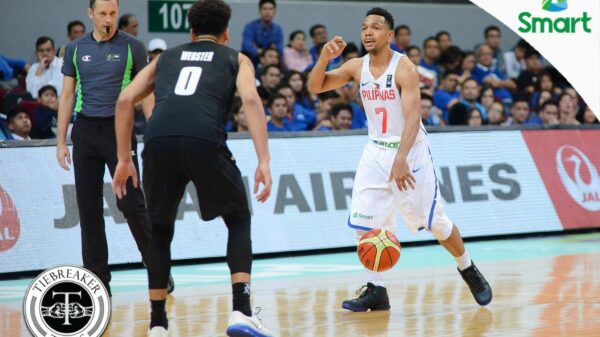