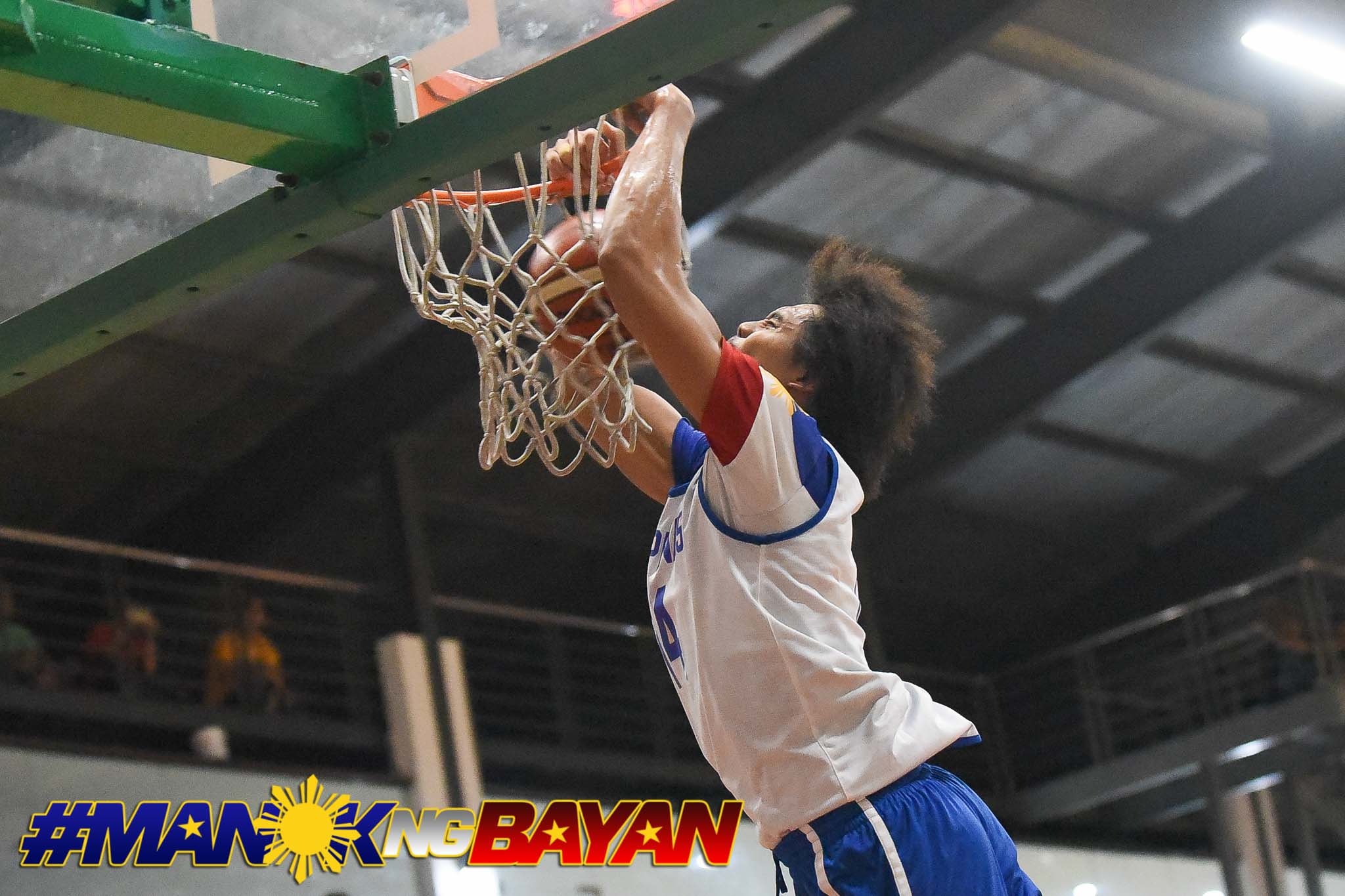 Gilas Pilipinas climbed back from as deep as 18 down, but their efforts were not enough. The Filipinos still bowed to the visiting Lebanon, 74-68, in their tune-up match at the Epsilon Chi Center in UP-Diliman, Friday night.

The Filipino dribblers knocked within a field goal with 2:57 left to play, after going down big in the third canto. But timely baskets by Ali Haidar and Ater Majok in the final moments doused cold water over their fiery run.

Gilas faced almost the same Lebanese team that beat them in the 2017 FIBA Asia Cup classification round.

Things appeared bleak when Gilas went down by 18, 28-46, early in the third. But Aguilar, Fajardo, and Marcio Lassiter spearheaded Gilas’ attack and limited Lebanon to just 11 points to end the frame just down by two, 55-57.

The Lebanese managed to create wider separation in the fourth quarter. The Nationals then proved to be tough nut to crack, as Aguilar’s tip-in off a Jayson Castro miss with 2:57 remaining lifted Gilas to within two once more, 70-68.

But that was the closest Gilas could get, as Haidar and Majok led Lebanon’s 6-0 run inside the final 2:33, thus closing the door for the home team.

Haidar led all scorers with 20 points. The towering Majok contributed 13 points, while Amir Sauod made 10.

The Philippines is currently 5-3 in Group F of the Asian Qualifiers, while Lebanon sits second with a 6-2 slate in Group E.

Gilas will face Lebanon again on Sunday, November 25, at the Meralco Gym.