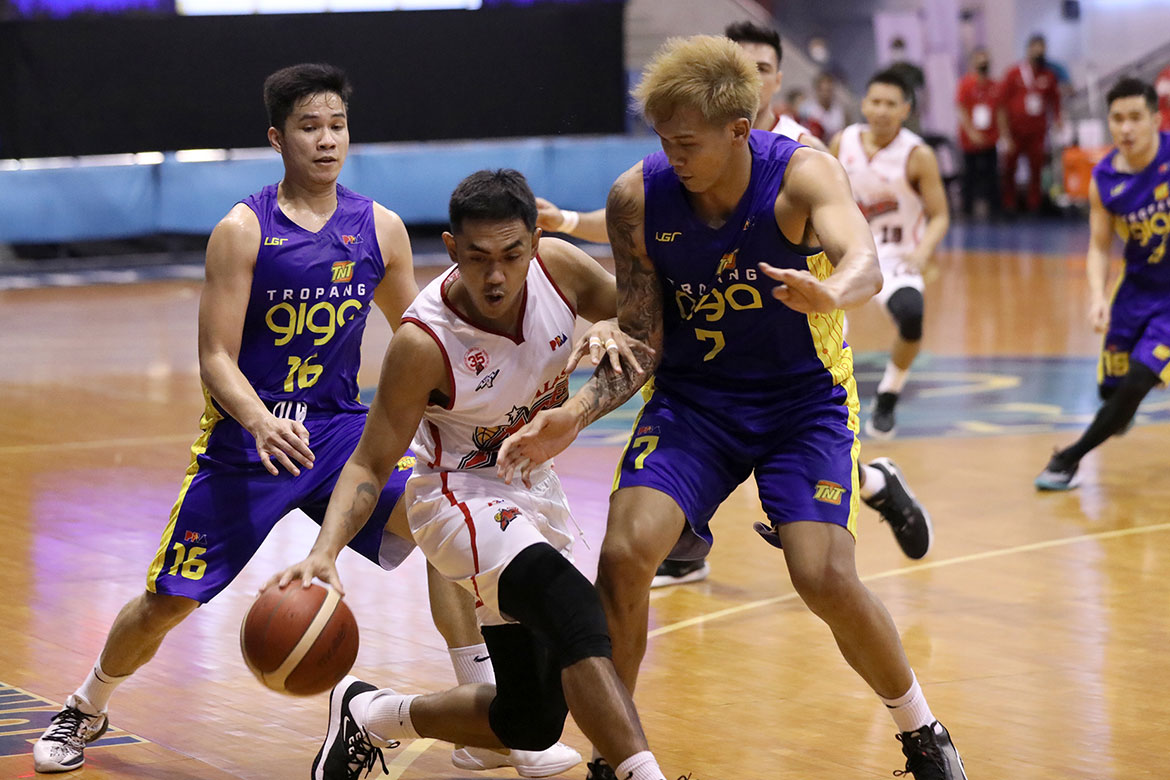 It was a debut to forget for Poy Erram, although erasing the memory of his first gae in a TNT uniform will not be easy.

The 6-foot-8 center got booted out of the Tropang Giga’s PBA Philippine Cup debut versus Alaska, Sunday evening at the Angeles University Foundation Sports and Cultural Center.

Officials threw Erram out after he incurred a technical foul with 20.4 seconds left in the third canto, with his team down 70-72.

The Cagayan De Oro native had earlier picked up a flagrant foul penalty one during the game’s opening period.

Erram left with four points, eight rebounds, six assists, and a steal in over 16 minutes of playing time.

The seven-year pro is the first player to be ejected from a game this season, which takes place in a semi-bubble in Pampanga. 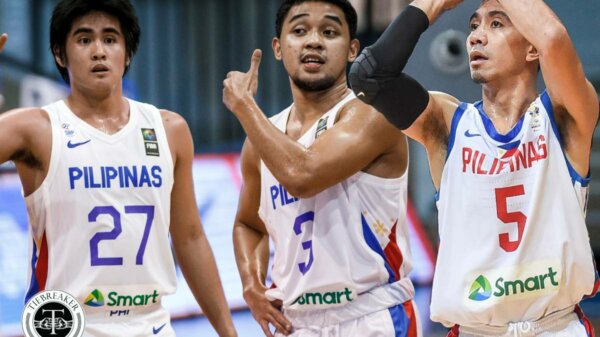 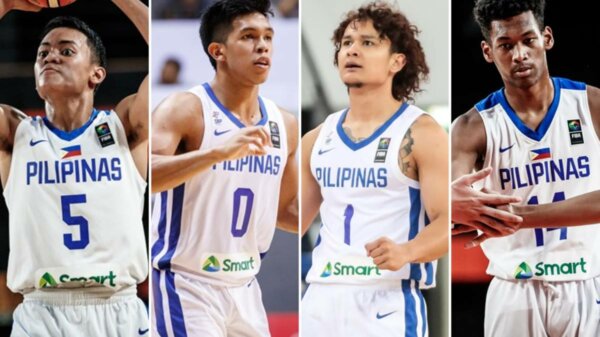