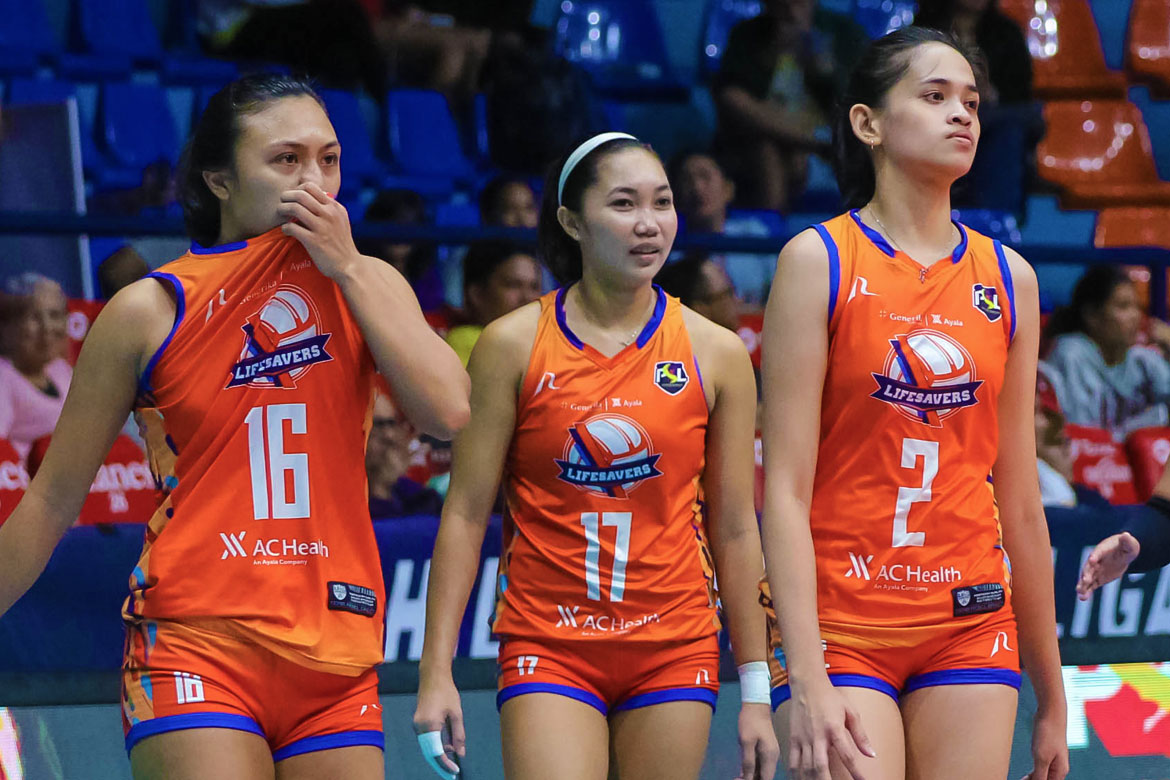 When Angeli Araneta suffered a knee injury last Saturday, Generika-Ayala head coach Sherwin Meneses called on the rest of the Lifesavers to step up in lieu of their skipper.

And Fiola Ceballos heeded his words.

“So, ‘yun nga sabi ni coach, dapat may mag step-up talaga inside the court,” she said.

Over the past two games, the Lifesavers have played without the leadership and battle-tested wares of Araneta. But during that stretch, Ceballos showed that she can steer her team to victory and carry the scoring cudgels if needed.

The 5-foot-6 spiker showed the way when Generika-Ayala sought for a bounce-back win at the expense of Sta. Lucia last Thursday. She finished with a game-high 16 points off 15 attacks.

Then when the Cignal HD Spikers threatened to topple their footing in the standings on Saturday, Ceballos yet again rallied her sisters-in-arms to victory. She took the bulk of the scoring and guided her team down the stretch of a close-shave, five-set win over Cignal.

The product of Central Philippine University erupted for 30 points — built on 25 attacks, three blocks, and two aces. But none were more important than the differential hit that broke a 14-all lock in the fifth set and changed the whole complexion of the game. She also had 30 excellent digs to deliver on the defensive end and complete a double-double outing.

For her part, Ceballos simply stuck to the game plan and did as her coaches reminded.

There is no question that Ceballos has been rising to the occasion as of late. Still, Meneses is just glad that all of the hard work is starting to bear fruit for his stalwart. 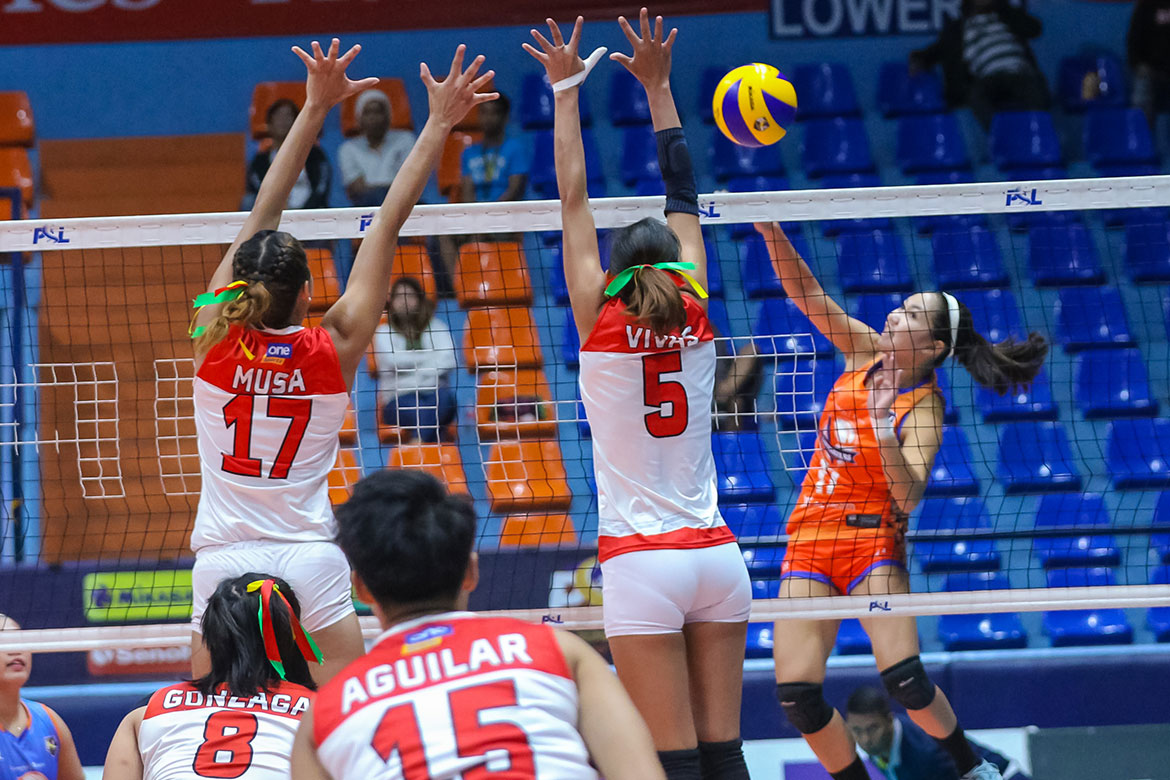 More importantly, Ceballos lifted Generika-Ayala to solo third with an 8-5 card — half-a-game ahead of fourth-seeded Foton Tornadoes, who hold a 7-5 slate.

But she knows that there’s still no time to relax. The Lifesavers look to close out their preliminary round on a positive note against PLDT on Thursday and solidify their grip of the third spot.