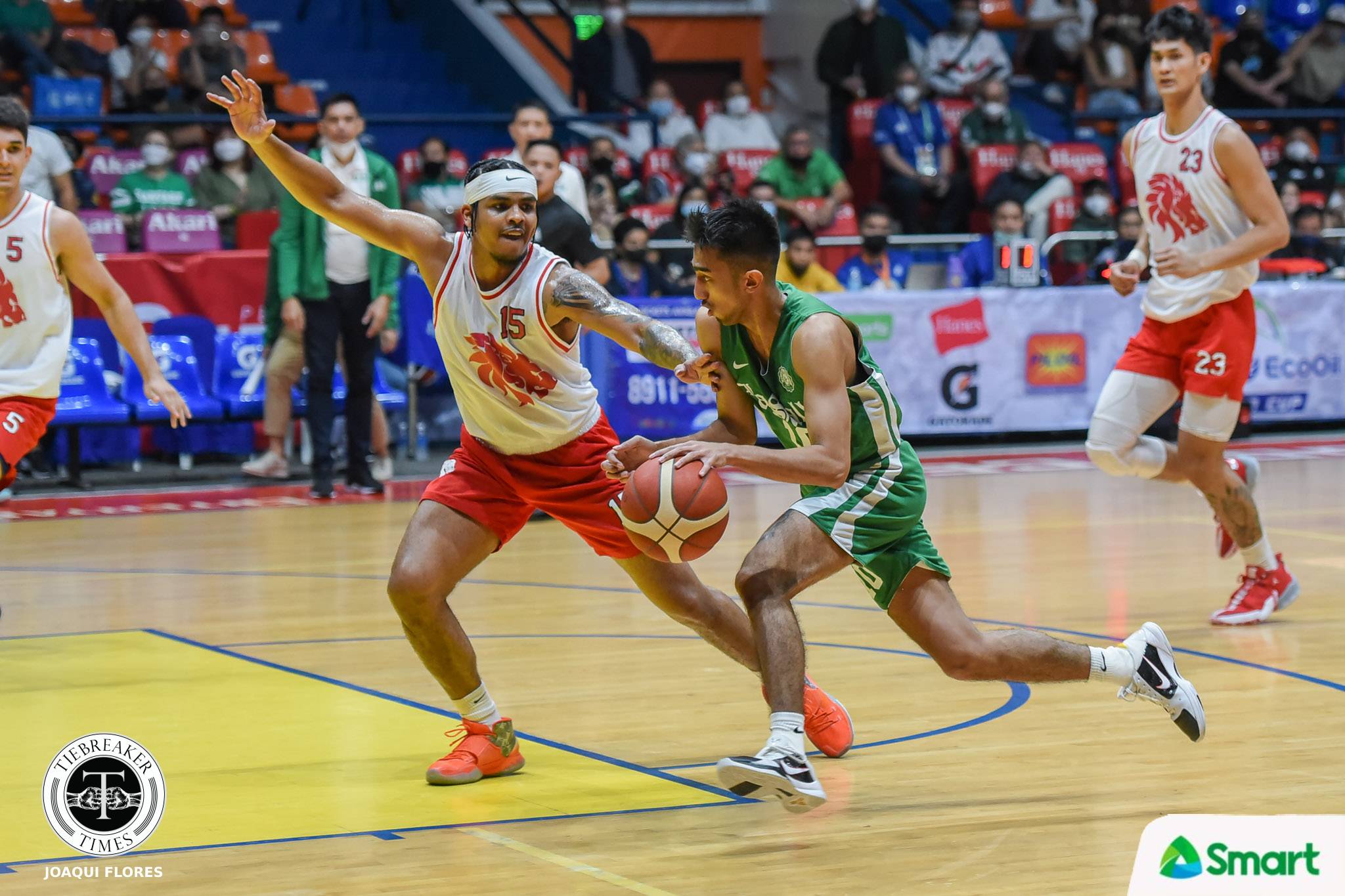 Down 17-23 in the half, the Green Archers turned things around in the third quarter when CJ Austria’s drive gave La Salle a 39-28 cushion with 1:56 remaining in the period.

However, the Red Lions came roaring back in the final frame. A JV Gallego three capped off a 17-5 run to give the Red Lions a 45-44 edge with 7:04 left in the game.

Austria then sealed the win with a breakaway lay-up with 53 seconds remaining to give La Salle a 61-53 victory.

San Beda (0-1) will go up against Far Eastern University on Wednesday at 1:00 PM. On the other hand, La Salle (2-0) will return to action against Jose Rizal University on Sunday at 3:00 PM.