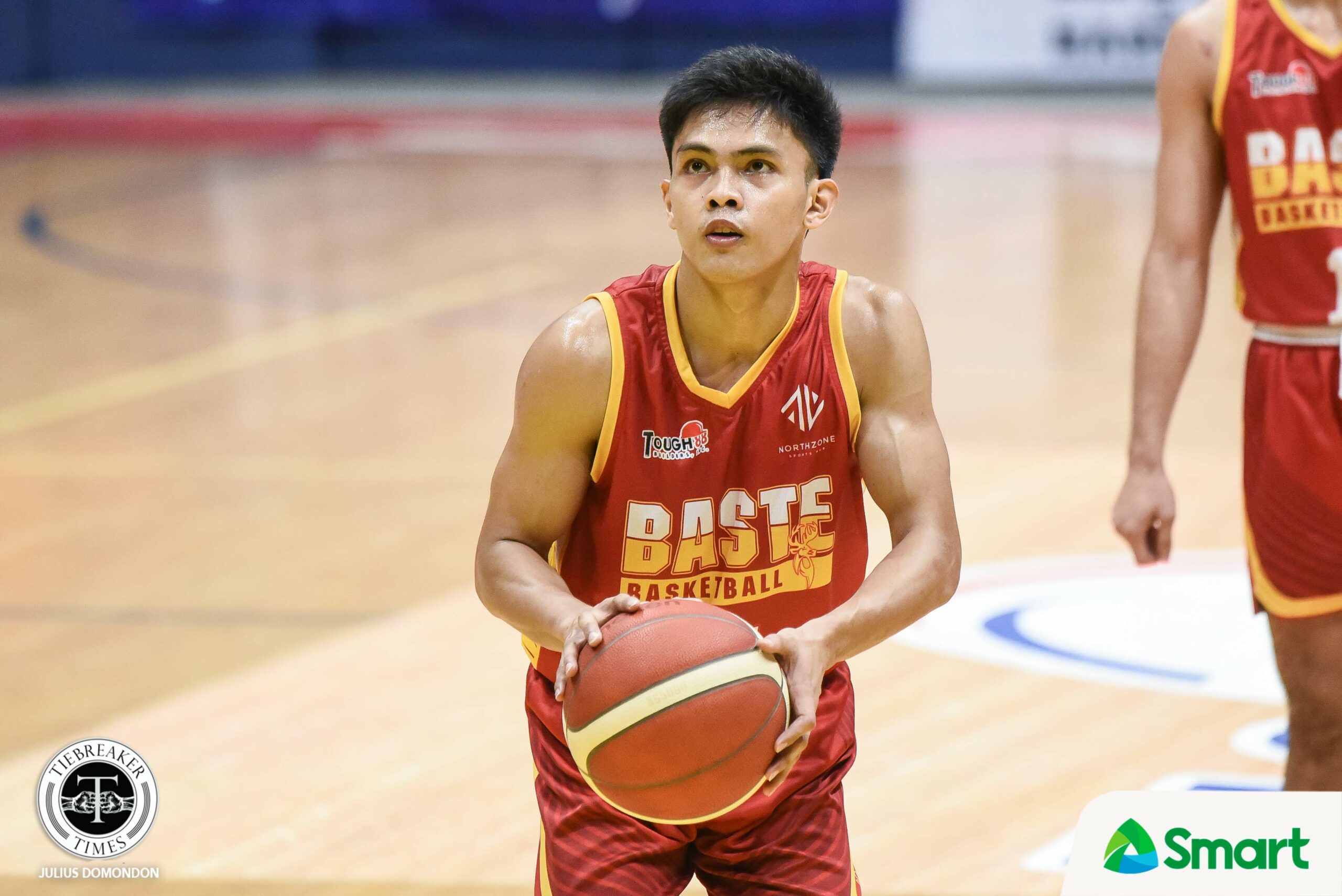 With the win, the Golden Stags are tied with the Growling Tigers with a 1-1 record while dropping the Red Lions to their third loss in as many games.

Rafael Are was one of three double-digit scorers who provided the spark for San Sebastian College, scoring 21 points on 13-of-14 shooting from the charity stride. He also had six rebounds and an assist.

Though the Red Lions were able to gain the lead, 56-54 off two free throws by JV Gallego, Ken Villapando powered a 3-0 run to surpass San Beda, 57-56 at the end of the third quarter.

Rafael Are drove a layup to tie the game to 72- all, while Raymart Escobido and Villapando added a total of six points to seal the win for the Golden Stags.

For San Beda, Canlas and Justine Sanchez finished with 17 and 12 points to pace the Red Lions.