The Philippine Women’s National Football team’s annexation of the 2022 AFF Women’s Championship last Sunday marked the first time the country was able to win a tournament under the AFF banner.

Aside from acting as a major milestone in the Filipinas’ development for the 2023 FIFA Women’s World Cup in Australia and New Zealand, many hope it will be a springboard for the growth of the women’s football scene in the country.

In the Philippine Sportswriters Association virtual forum, Philippine Football Federation President Mariano V Araneta and players from the team shared their insights as to what comes next for women’s football in the country. 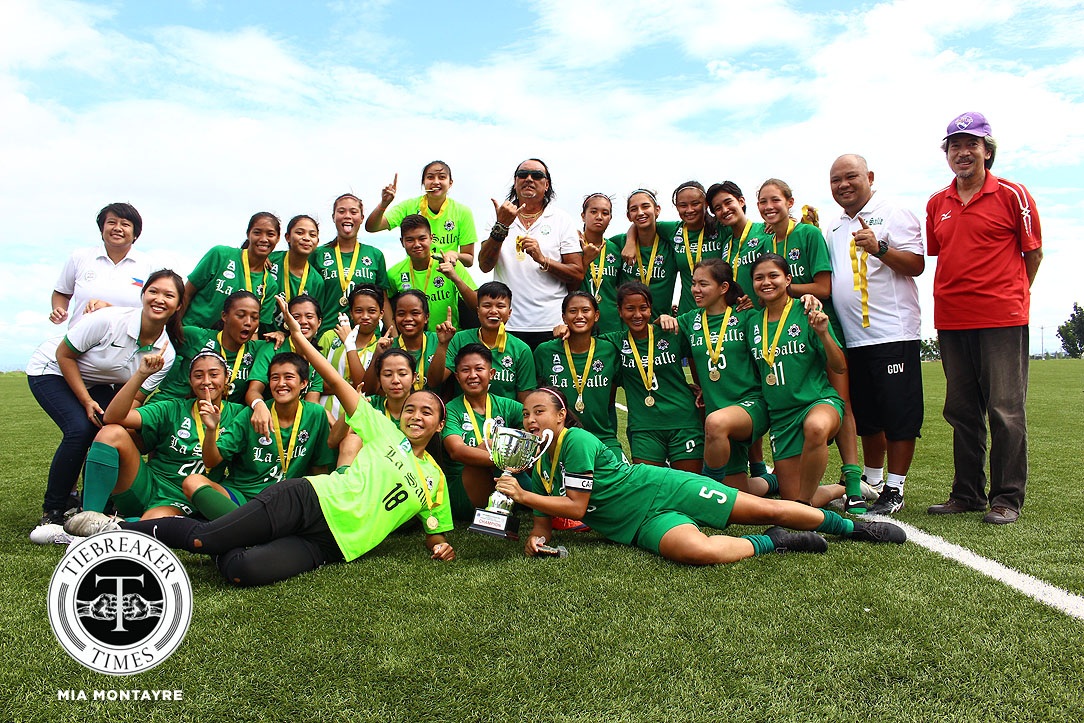 “I think the gap in international football and what we have here in the Philippines is quite far at the moment. The only way we can bridge that is to keep playing more games para mas tumaas ‘yung level dito. Malay mo that could also be a venue where our coaches could scout or future players can be found,” said long-time Filipinas goalkeeper Inna Palacios during the session sponsored by San Miguel Corporation, Milo Philippines, Philippine Sports Commission, Philippine Olympic Committee, Amelie Hotel, Unilever Philippines, and the Philippine Amusement and Gaming Corporation.

“It’s so important that there’s always an opportunity for people to play here because the only way the sport will grow is to have people continuously playing year in, year out, every month; every week. The more you have opportunities to play, the more people will keep going, and then stay in the system for a longer time.”

The country’s top tournament for women’s football, the PFF Women’s League, was established in 2016. It was composed of mostly collegiate teams looking for pre-season action as well as private teams organized by former players and enthusiasts of the game.

The competition ran for three seasons until the COVID-19 pandemic struck. While the Philippines Football League and the Copa Paulino Alcantara played in the past two years, the PFFWL is yet to return. 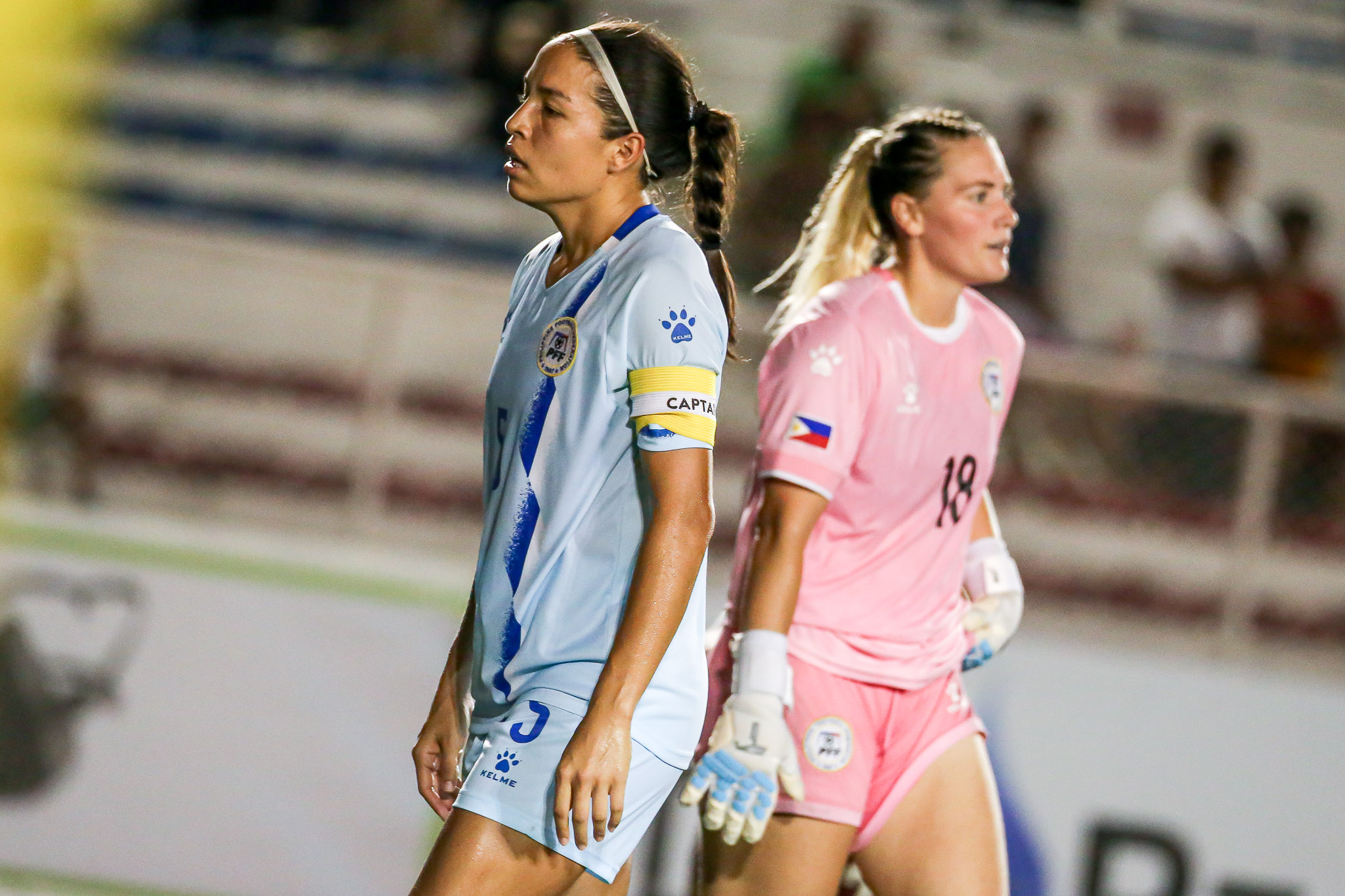 “I think it’s very important to have the Women’s League,’‘ said Filipinas co-captain Hali Long. “To get more girls playing and having that community of everyone loving the sport. I mean everyone loves it and they support us and we support them.

“You get better as a person and as a team and you get certain exposures there. I think it’s very important in Philippine football to see that girls can play in their youth, for clubs to rise, and then have this Women’s League they can play in and get exposure from. It’s really important to keep the passion for football here in the Philippines.”

For the PFF Women’s League or any competition for women’s football to rise and prosper, multiple stakeholders need to contribute to make it a viable competition for teams and players.

The potential of the women’s game in the country is vast and the Filipinas are demonstrating how much pride it can bring to the country. For this momentum to be sustainable, there needs to be a continuous influx of high-quality talent that can be called upon to serve national team duty. 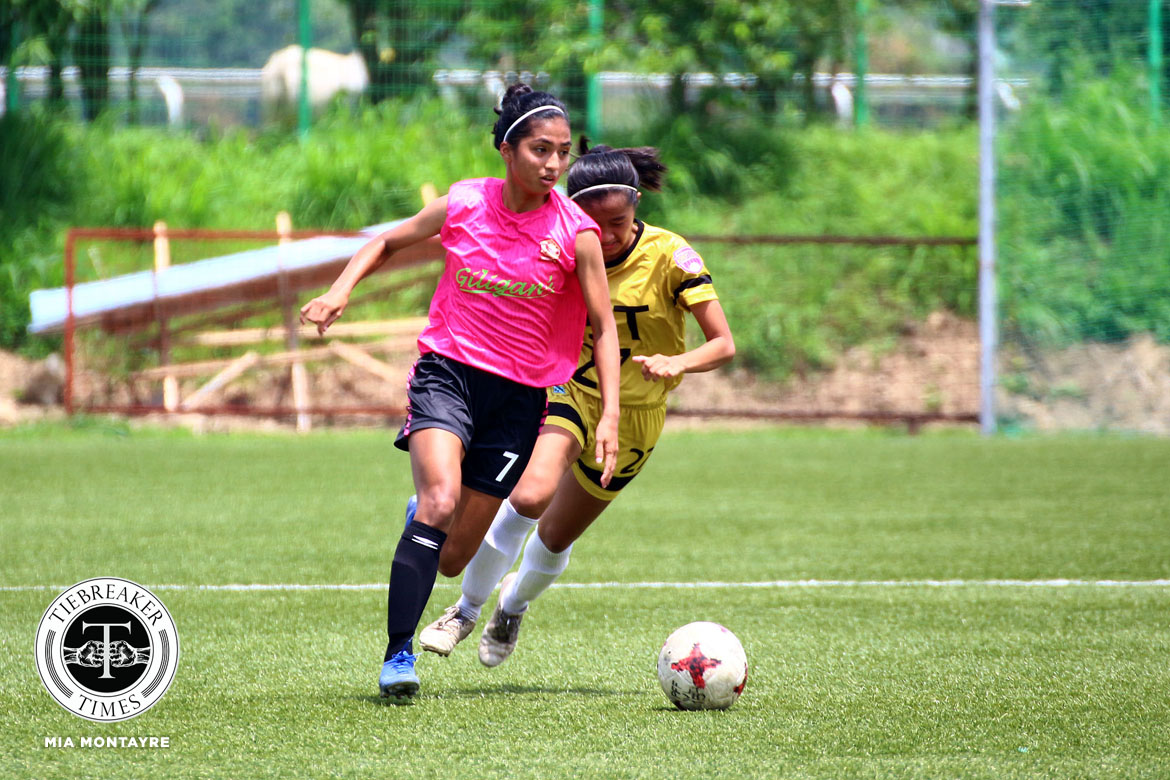 “We’re at a unique point in time where people want to help, stakeholders want to help, so I think it’s a matter of how, and I believe that the league, it’s a good springboard; a good opportunity to have the PFF work with different stakeholders, sponsors, and brands,” said forward Cam Rodriguez. “That’s where it starts. There’s never a time to be ready to get an opportunity like this and now I think is the best time to ride this wave of success for the national team, for the women’s team.

“I just believe that now is a good opportunity to do it, and it’s just an opportunity for young girls as well to get this opportunity. I guess to summarize, ‘opportunity leads to opportunity’ and the time is now, and let’s keep pushing; it’s going to be hard. But it’s all going to be worth it in the end for stakeholders, for players, for PFF, for women’s football in general.”

Amidst coronavirus-related restrictions being loosened as well as more and more amateur and professional sports leagues operating, it is high time for the PFFWL to return or form a new league that will ride on the Filipinas’ current success.

Araneta bared that a lot of sponsors are interested in contributing to the return of a domestic league for women’s football as well as different grassroots programs under its umbrella.

There are so many things to do and no better time to accomplish them.

“Of course, we want to start the women’s leagues, which you know, to develop our players, and give them the much-needed competitions. Those are the things that we are planning in the Philippines,” said Araneta. 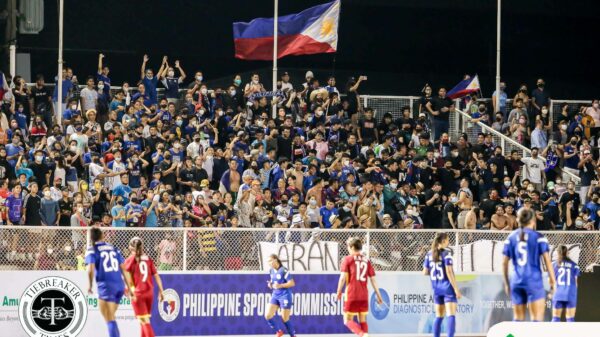