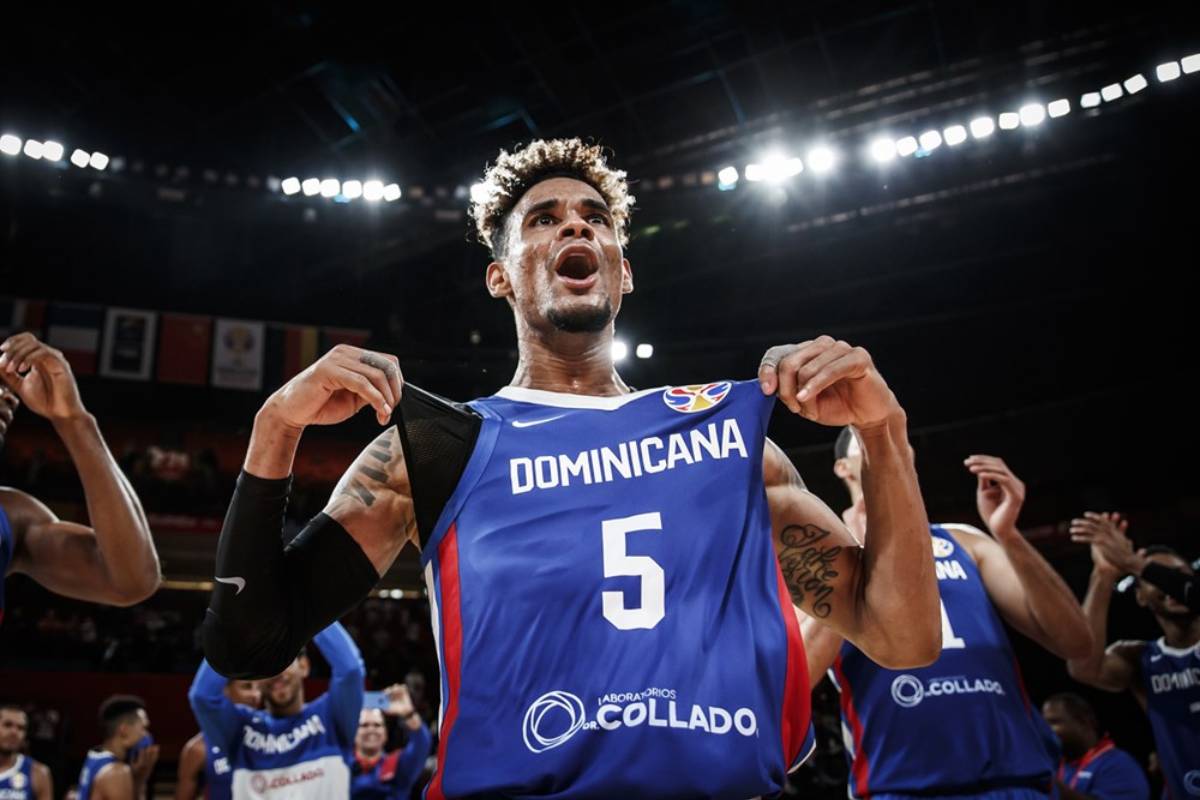 Someone familiar with Gilas Pilipinas will be headlining the Dominican Republic in the 2021 FIBA Olympic Qualifying Tournament in Belgrade, Serbia next week.

Victor Liz will be leading the charge for the Dominicans as it vies for the one Tokyo Olympics ticket at stake.

For those not familiar with Liz, the 6-foot-2 guard played in a friendly against Gilas Pilipinas held in Spain for their buildup to the 2014 FIBA World Cup.

During the game that saw the Dominicans win 86-79, Liz had 11 points, nine rebounds, and three assists in the contest.

Also playing in that game that will also be lined up is Eloy Vargas, who stands at 6-foot-11 and 12 points in the econtest.

Manning the frontline of the Dominicans is 6-foot-10 Jhonatan Araujo who plays for Club Atletico Penarol. The 24-year-old did not play in the AmeriCup Qualifiers.

The Dominican Republic, a team coached by Melvyn Lopez, played in two friendlies before it left for Belgrade.

The Dominican Republic went 4-1 in the AmeriCup Qualifiers.

They face Serbia on June 29 before facing Gilas on July 1.