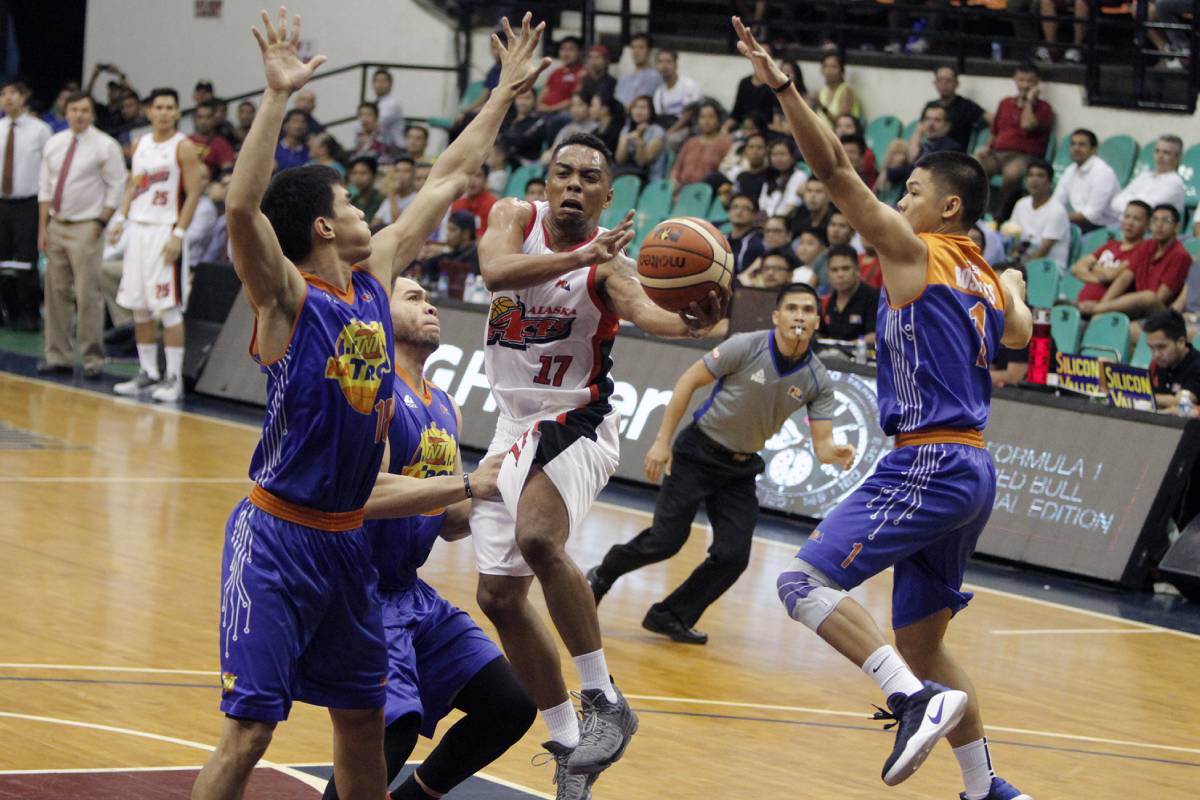 Ping Exciminiano finally has the chance to revive his PBA career after signing a one-year contract with TNT, Friday afternoon.

Agent Danny Espiritu confirmed the development to Tiebreaker Times, although he did not disclose the terms of the deal.

The 32-year-old defensive specialist is back in the league over a year after suffering a ruptured Achilles tendon in a ‘ligang labas’ stint.

He was supposed to ink a two-year extension with Rain or Shine until that unlucky break, thus his relegation to the unrestricted free agent list.

But it’s never too late, as they say. And now the two-time All-Defensive Team member has a shot at rebooting a career that began in 2013.

The 6-foot guard out of Far Eastern University was the 18th pick of Alaska in 2013. There, he emerged as one of the Aces’ energy guys off the bench.

His stay with the Uytengsu-owned franchise ended in 2019, though. Alaska sent him and a 2019 first-round pick to RoS for Maverick Ahanmisi.

The Olongapo-native played for the Elasto Painters for one conference. He was not part of the crew that played in the Clark bubble last season.

Exciminiano earned his roster spot after vying for it since last year as he became a practice player for the Tropang Giga.

This has been yet another signing for the MVP Group’s crown jewel, who just signed big man Dave Marcelo also Friday.

The Tropa had also picked up Glenn Khobuntin last Monday, and then gave extensions to Almond Vosotros and Lervin Flores.