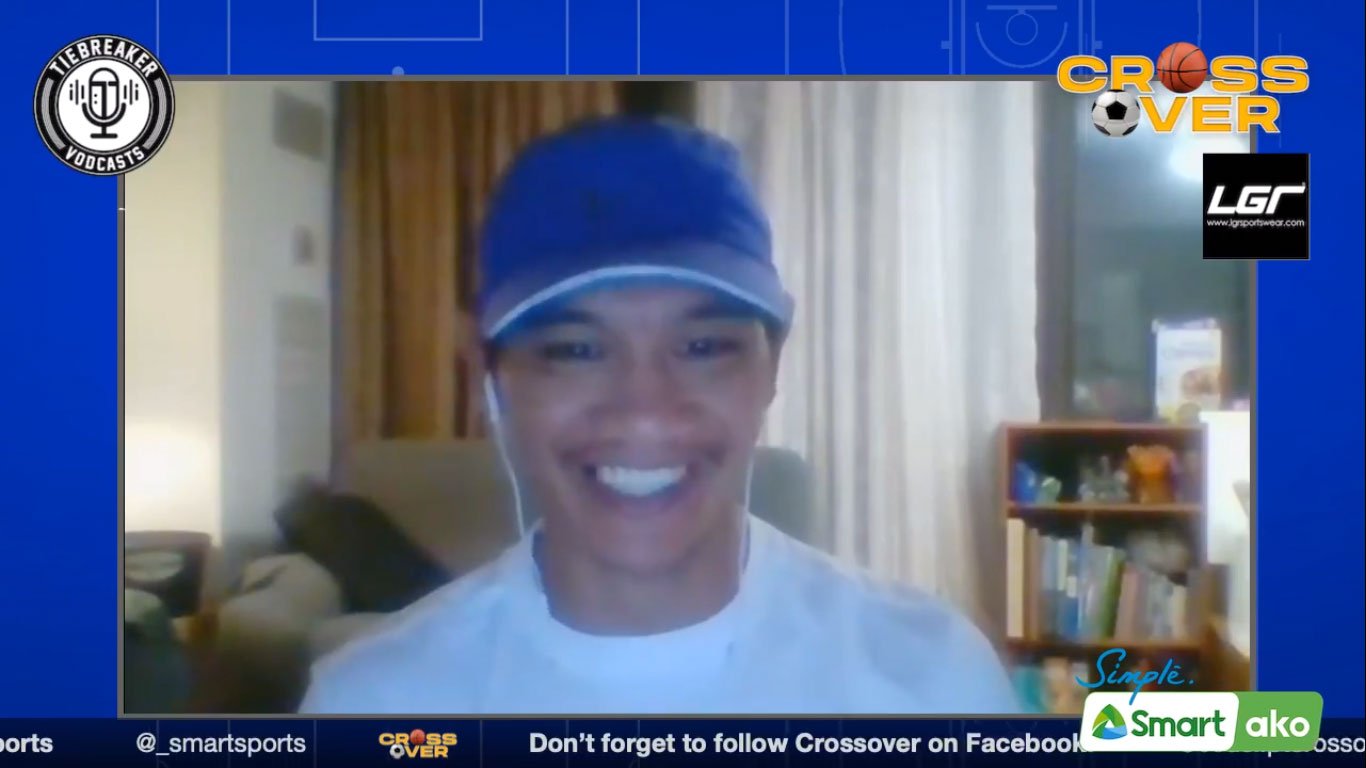 When local sports fans discuss a pantheon of legendary football players in the country, there is no doubt that the name ‘Emelio “Chieffy” Asada Caligdong’ will be part of that conversation. His exploits inspired millions of fans and players to follow the sport amidst its revival from 2010.

However, Caligdong is living a different life now. In a two-part episode of Tiebreaker Vods’ Crossover Podcast, presented by SMART and supported by LGR, and hosted by veteran journalist Cedelf Tupas, the 37-year-old revealed how he and his clan are adjusting to life in Canada.

Truly, migrating to another country in the hope of securing a better future for one’s family is a difficult choice to make.

For Caligdong, though, it coincided with the rise of football in the Philippines, with him becoming one of its poster boys.

For the former Air Force star, whose wife, Nene, works as a nurse, football was a gateway for seeing the world.

READ  Sean Anthony rues crucial 24-second call: 'It could have been a 4-on-1'

It would also be another key for him, his spouse and their children to finally accomplish their migration.

With all of that done and dusted, the former National Under-14 Boys mentor and his family tried to adjust to life in Canada. Enduring the winter season proved especially difficult, but becoming a coach in another country was rigorous on its own.

Thankfully, he had an assist from an esteemed figure.

After passing a few examinations, the 5-foot-5 winger was all set to become a coach. He eventually found employment under North Missuanga Soccer Club, where he teaches the game to aspiring players and instructs them on the sidelines in various grassroots competitions.

Now that he is based in North America, he has become a focal point for young Filipino-Foreign players who seek to have a chance to play football in and for the Philippines. In fact, his reputation in the game has made him a contact person for these future standouts.

With his coaching career in full swing, it is safe to say that Caligdong has come a long way from the kid who played on the rice fields in Barotac Nuevo. Despite having a stable life in Canada, he still dreams of the day when he can return home and share his experiences with young Filipino players.

Rolando Dy flies to Bahrain, to take on Irish foe in BRAVE CF