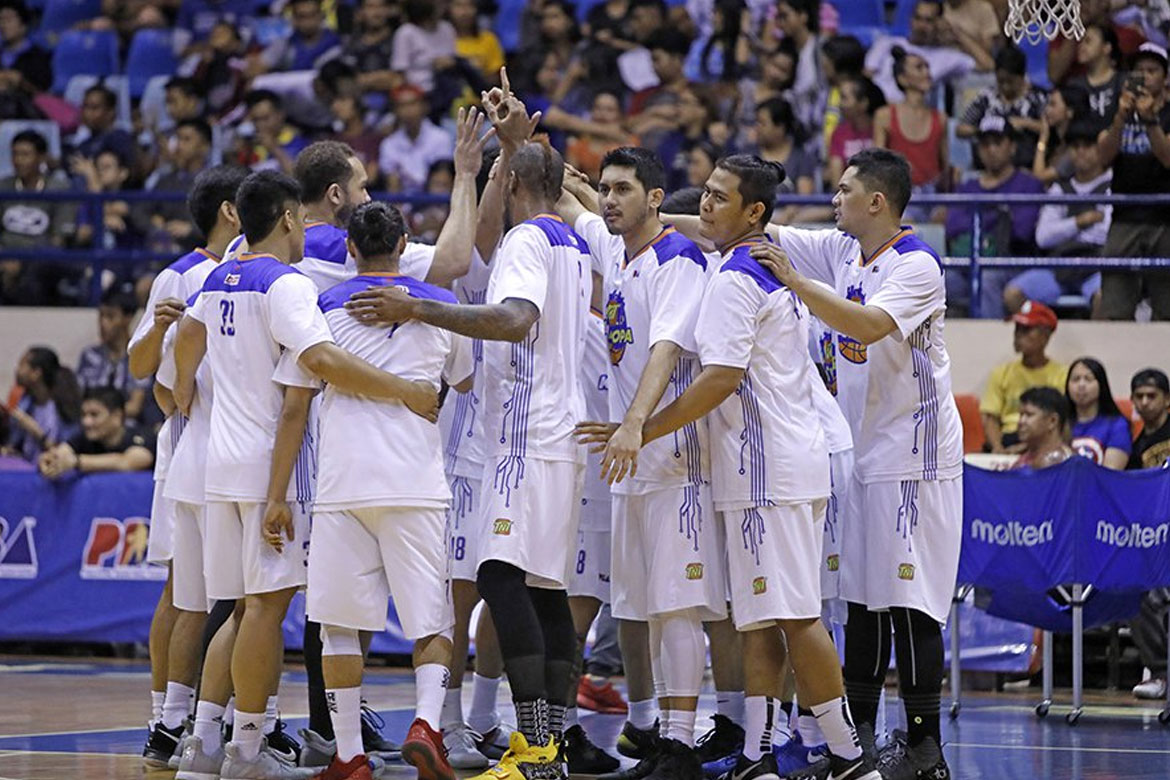 After being away for a month as he underwent surgery to remove bone spurs in his foot, Jayson Castro finally returned to the TNT KaTropa on Friday night in Antipolo City, when they took on long-time rivals Magnolia Hotshots.

The loss dropped the KaTropa’s win-loss record down to 4-6. Had they won versus the Hotshots, they would have an easier road to the 2018 Governors’ Cup quarterfinals, as it would move them just a victory away.

They’re still in it despite the loss, though, as long as they win their next game. But it is easier said than done, as they will be facing the two-time defending champions Barangay Ginebra San Miguel on November 4.

With Santiago sisters overseas, Foton looks to young Tornadoes to step up