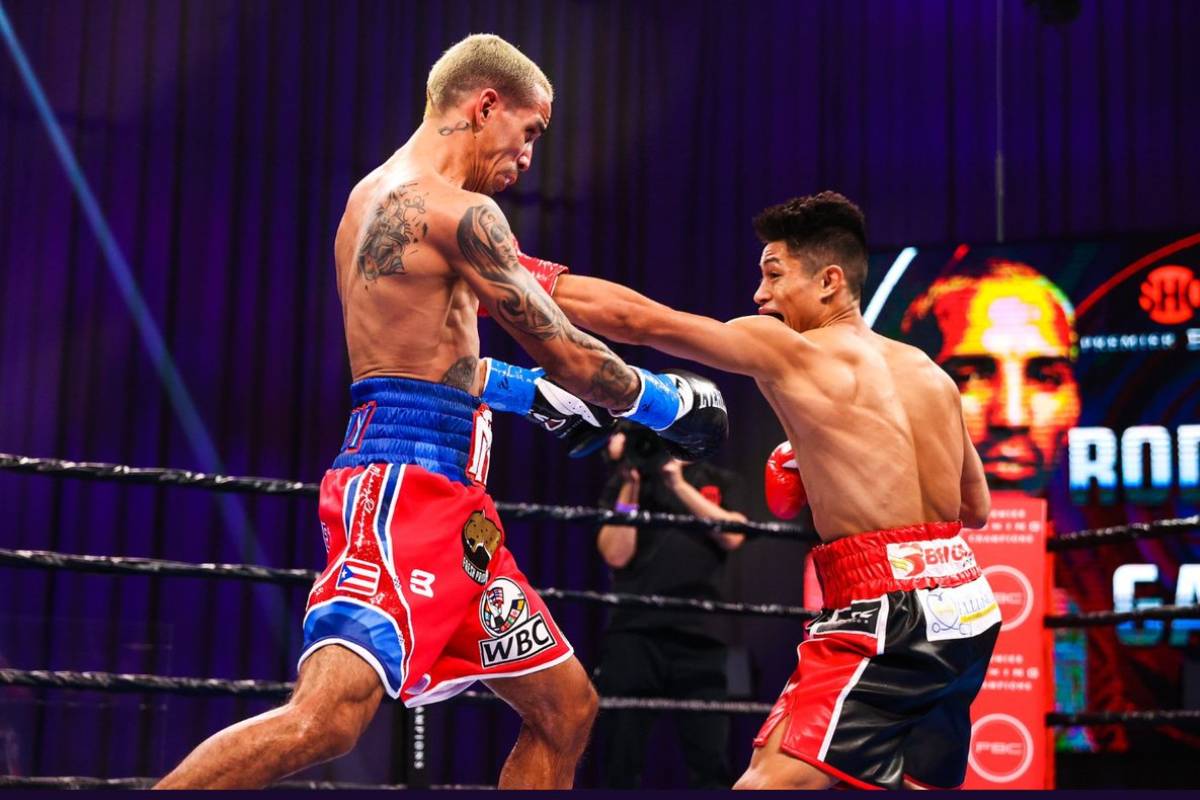 Emmanuel Rodriguez felt like he was robbed of the interim World Boxing Council World Bantamweight Championship.

Coming off his split decision loss to Reymart Gaballo, the Puerto Rican declared to Boxing Scene that he plans to file an appeal.

“We are going to appeal this decision.

“Everyone knows that we won the fight. This is so bad for boxing. We can’t have this decision that we know we won. We outfought him for twelve rounds,” he said.

The 28-year-old native of Vega Baja connected more against Gaballo in the 12-round affair, landing 109 shots compared to just 93 for the Filipino.

But based on the eye test, Gaballo seemed to be the more aggressive boxer, throwing a total of 520 punches compared to 372 for Rodriguez. Moreover, Rodriguez relaxed during the latter parts of the bout.

“It was a good fight but honestly, there’s no way he won more than three rounds,” recalled Rodriguez.

“Look at the fight, and you’ll see I’m landing two punches to his one.”

The agency that will receive the appeal will be the Mohegan Tribe Department of Athletic Regulation.

“It never should have come down to this. I won the fight and we will appeal this outcome,” said Rodriguez, who suffered his second straight loss.