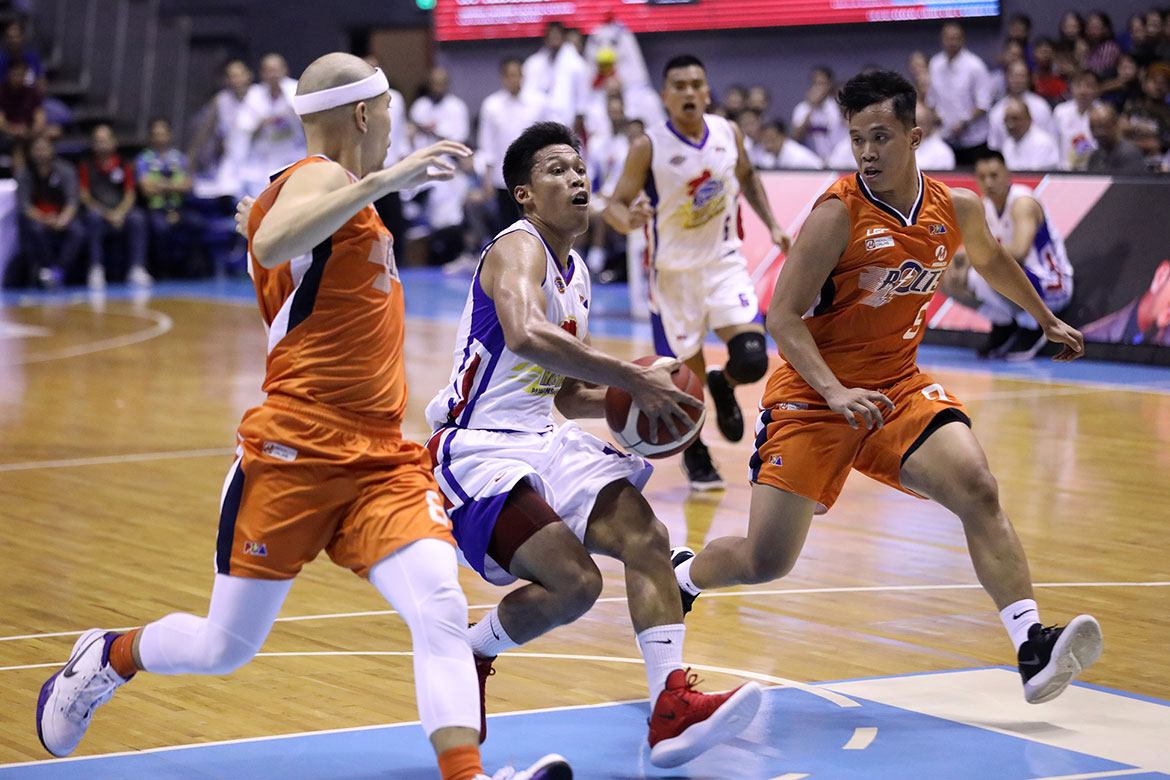 No one could blame the veteran guard for feeling that way. The Hotshots had been on the verge of a successful start on their bid for a title repeat, but the Bolts had other plans. Meralco came back from 16 down to emerge with the 98-92 win.

But instead of dwelling on the loss, Barroca and the rest of the Hotshots decided to move on.

They did just that, bouncing back right away with a dominant 96-80 conquest of the NorthPort Batang Pier five nights after that loss to the Bolts. They then escaped the Rain or Shine Elasto Painters, 69-68, just last Friday.

And on Sunday, Magnolia dodged the Alaska Aces, 95-90, to extend their winning streak to three games.

For Barroca, their string of wins is important for the Hotshots before facing the top teams this conference, such as the Grand Slam-seeking San Miguel Beermen (4-0), whom they will face next this Friday, October 11.

Still, though they may be winning, the Hotshots still have work to do.

Barroca said that they should do better in terms of execution especially in the final frame. Their match versus the Aces saw them nearly lose hold of a 14-point third quarter lead, as Alaska came knocking within four, 90-94, late.