Emerson Obiena, the father and coach of Olympian EJ, believes the pole vaulter is drawing near to a possible podium finish in the coming Tokyo Olympics based on the way he’s been approaching peak form almost a month left before the quadrennial meet.

Emerson said the 25-year-old trackster is improving in terms of his training and performances as the Olympiad draws near.

Just over the weekend, the young pole vaulter broke his national record by soaring to 5.85 meters and win the Jump and Fly International Athletics in Mossingen, Germany.

The effort erased Obiena’s previous mark of 5.81 meters, the same outcome he had in Italy two years ago when he officially qualified for the Tokyo Olympics.

But the elder Obiena cautioned about expecting too much, saying the field in Tokyo is truly a world-class competition led by top-ranked Armand Duplantis and defending Olympic champion Thiago Braz of Brazil, who also happens to be the training partner of the Filipino pole vaulter, currently ranked among the Top 10 pole vaulters in the world.

During the same public sports program presented by San Miguel Corporation (SMC), MILO, Amelie Hotel Manila, Braska Restaurant, and the Philippine Amusement and Gaming Corporation (PAGCOR), Obiena stressed his son is likely not to get vaccinated heading to Tokyo, although inoculation among participating athletes is not an Olympic requirement as per the International Olympic Committee (IOC).

#ReadMore  BVR to remain as amateur for now

Getting jabbed for COVID-19, according to the pole vault coach, would mean hindering whatever progress and momentum Obiena and his team led by Ukrainian coach Vitaly Petrov and adviser James Lafferty had gotten.

“Kasi yung training program nila, naka-place na, so as much as possible, they would like to follow yung progression ng training nila papuntang Olympics,” said Obiena in the session powered by Smart and with Upstream Media as official webcast partner.

Besides, Obiena added he doesn’t know exactly what the effects of the inoculation on the body of his son, who had been told about the reaction of the vaccines by athletes who had been previously jabbed.

The elder Obiena, who will be joining his son during the Tokyo Games, said EJ is looking to playing in two more tournaments before heading to the Japanese capital in the third week of July.

At the same time, the Filipino Olympian is awaiting the arrival of the new pole he will be using for Tokyo since the previous stick he had was found to have a crack. 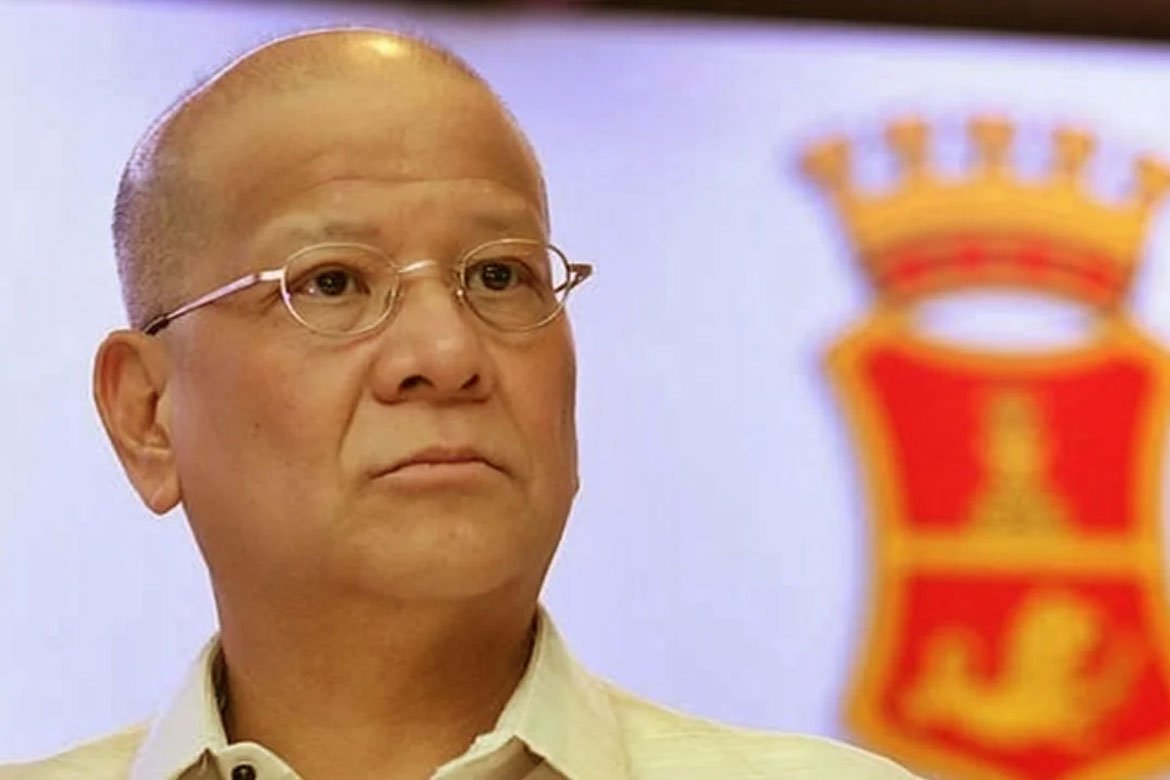