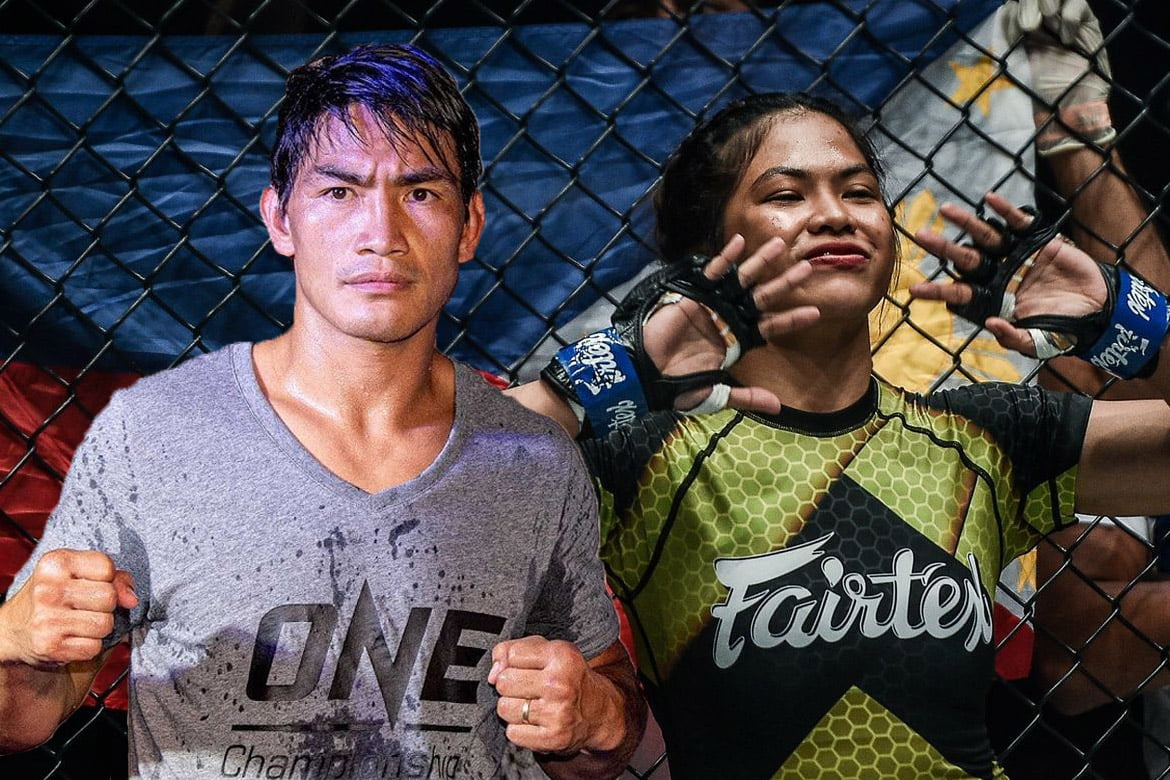 Former ONE Lightweight World Champion Eduard “Landslide” Folayang had some words of encouragement for number-one contender Denice “The Menace” Zamboanga as she chases the ONE Atomweight World Title.

“Her dream has to be bigger than her opponent’s dream,” Folayang said.

The opponent Folayang is referring to is longtime ONE Atomweight World Champion “Unstoppable” Angela Lee, who Zamboanga will eventually face when travel restrictions lift.

Folayang is confident in Zamboanga’s capabilities because she has improved with each match since her ONE Championship debut last year.

Zamboanga made a smashing entry to The Home Of Martial Arts by outpointing Jihin “Shadow Cat” Radzuan. She then earned top contender status by dominating Mei “V.V” Yamaguchi in February.

Proving that she’s up to any challenge, the 23-year-old risked her number one contender status by competing in August. She defeated Watsapinya “Dream Girl” Kaewkhong by rear-naked choke in just 88 seconds.

Folayang sees her potential, but it’s up to Zamboanga to continue to live up to it.

“I think she has what it takes to become a World Champion,” Folayang said. “You really can’t put a limit on the potential of someone. Of course, I want her to keep moving forward and one day become a champion.

When she does challenge Lee, Zamboanga will be in for a tough test, with the Singaporean-American’s experience as a World Champion.

Though “The Menace” will come in as the underdog, Folayang says the key to overcoming that status is staying hungry and making sacrifices.

“My advice is to just keep on preparing, keep on improving. If you really want something, you will do everything to get that,” Folayang said.

“For me, I made a lot of sacrifices. She has to do it as well, particularly when it comes to her time. Her will to win must be bigger than the naysayers.”

Catch ONE: REIGN OF DYNASTIES next Friday, October 9. Watch the event on One Sports, One Sports+, or on the ONE Super App at 8:30 p.m. Philippine Standard Time (PHT).