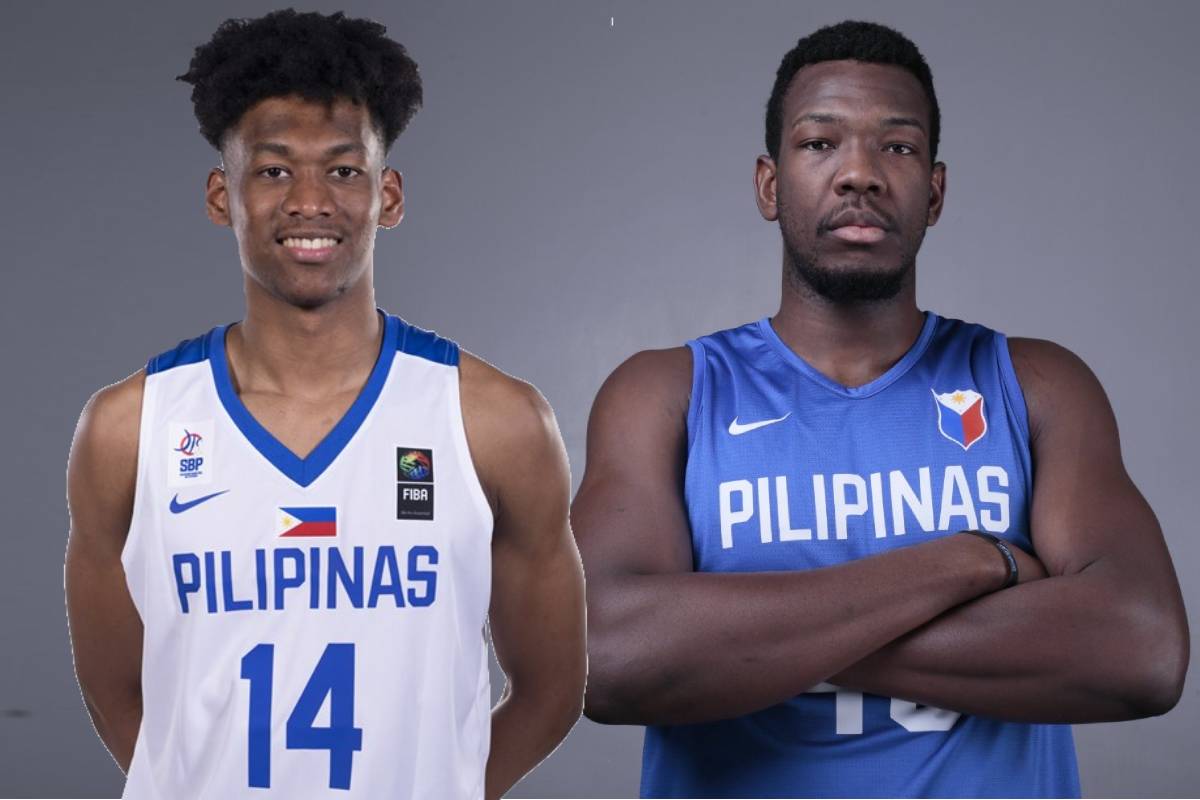 AJ Edu expressed excitement with the prospect of teaming up with naturalized center Ange Kouame in future Gilas Pilipinas campaigns.

The Fil-Nigerian big man admitted that he has yet to meet the cager from Cote d’Ivoire personally. Still, watching some of his games with Ateneo de Manila has Edu looking forward to joining forces with him.

“I haven’t had the pleasure of meeting him personally. But having watched a little bit of Ateneo play in college basketball, it’s gonna be really exciting,” Edu told Radyo5’s Power and Play with Kom Noli Eala, Saturday.

That makes him the third naturalized player in the Gilas program, next to centers Marcus Douthit and Andray Blatche.

With him now eligible to suit up for the Nationals in FIBA tournaments, the 6-foot-10 slotman adds more ceiling to the Nationals’ frontcourt of the future, which also features Edu and the 7-foot-3 Kai Sotto.

The 21-year-old feels thrilled heading into the 2023 FIBA World Cup, co-hosted by the Philippines with Japan and Indonesia.

It has been a long time since Edu donned the national team colors.

Back from 2016-19, Edu was a mainstay in the Batang Gilas program. However, he incurred an ACL tear during the 2019 FIBA Under-19 World Cup in Greece.

Edu has been recovering while he finishes school at University of Toledo.

“I feel like just the options that we have, you can never have too many options especially going into the World Cup,” said Edu.

“So having these options is just gonna be really exciting. Personally, I’m just very excited for 2023.”