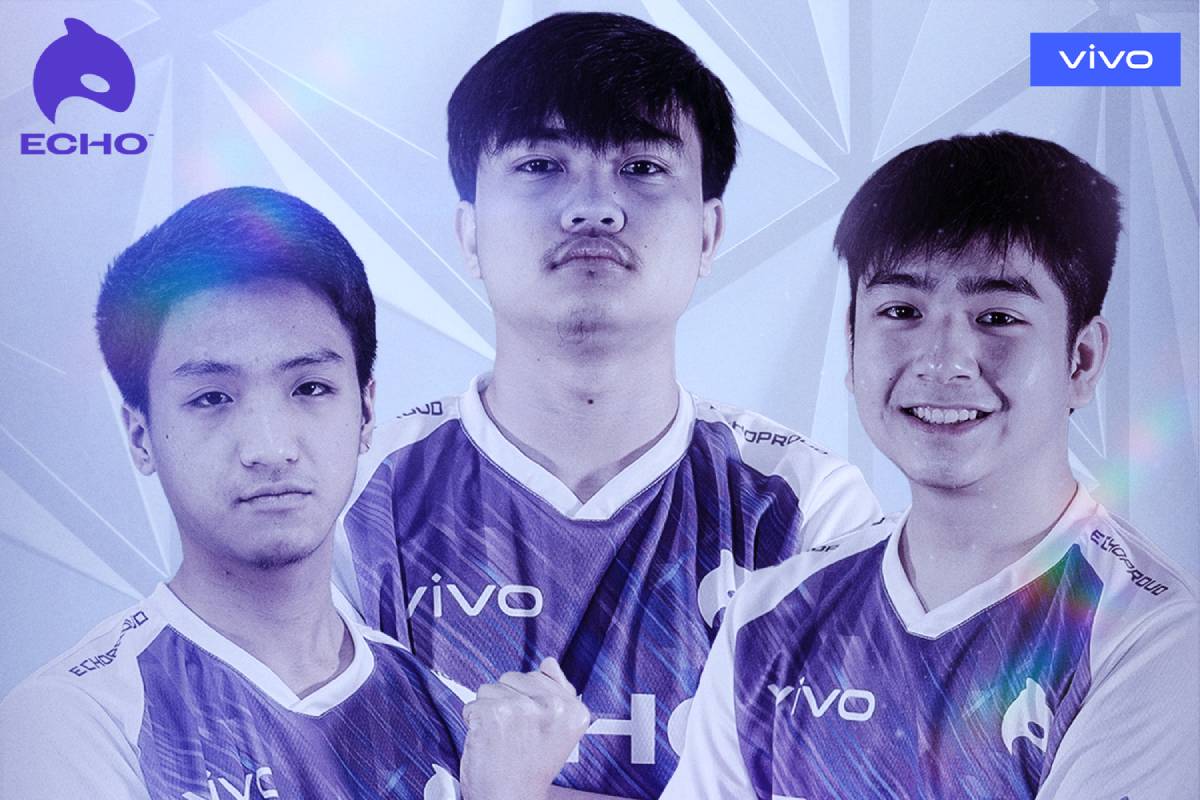 ECHO announced the departure of three of its reserves on Friday morning.

Hadess and RK3 were part of the promising ECHO starting five back in Season Eight, but the arrival of stars such as Tristan “Yawi” Cabrera, Karl “KarlTzy” Nepomuceno, and Frediemar “3MarTzy” Serafico buried them at the bottom of the team’s rotation for Season Nine.

KarlTzy assumed the starting jungler role from Hadess while KurTzy, who played the experience role in the previous season, shifted to the middle lane and replaced RK3.

With the new five, ECHO went on a dominant winning streak in the early parts of the regular season before eventually falling apart in the latter part which relegated them to the third seed with an 8-6 standing.

The team then picked Omega Esports as its opponent in the quarterfinals which backfired as they dropped the best-of-five series via a 0-3 beating.