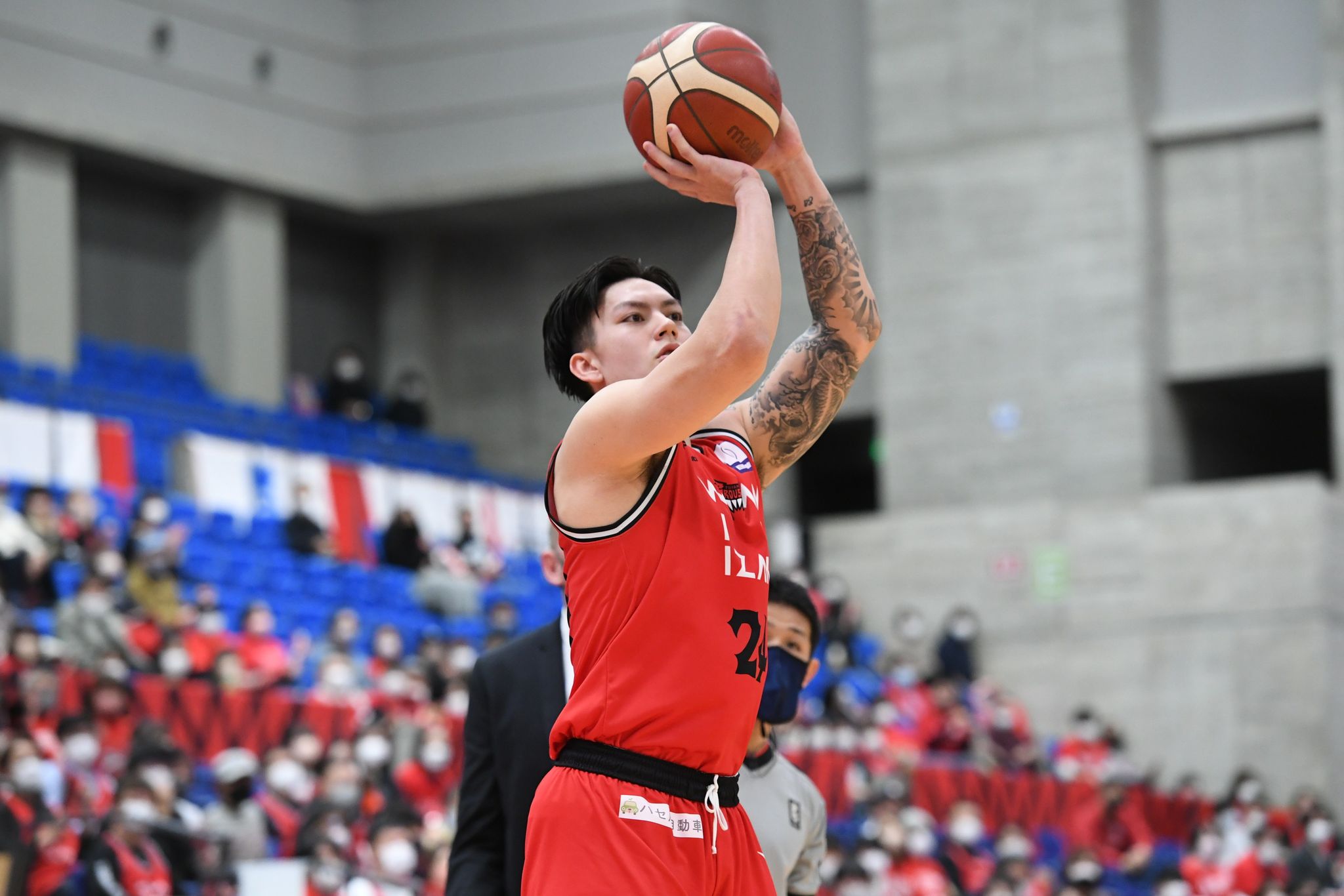 Turnovers doomed the Grouses in the second quarter, committing 10 errors that led to 23 points for the Susanoo Magic. Toyama, who led 19-17 in the opening frame, fell behind 33-40 at the half.

Nick Kay dominated in the third canto, scoring 17 of his 32 points during that frame, helping Shimane gain a double-digit lead.

In 15 minutes of action for Toyama, Dwight Ramos got 10 points, four rebounds, and a steal.

Brice Johnson notched a double-double with 16 points and 13 rebounds to lead the Grouses. Joshua Smith got 11 points, nine rebounds, and five assists while Kevin Hareyama had 10 points.

Ramos and Nagoya will next face Javi Gomez de Liano and Ibaraki this weekend at Adastria Mito Arena.