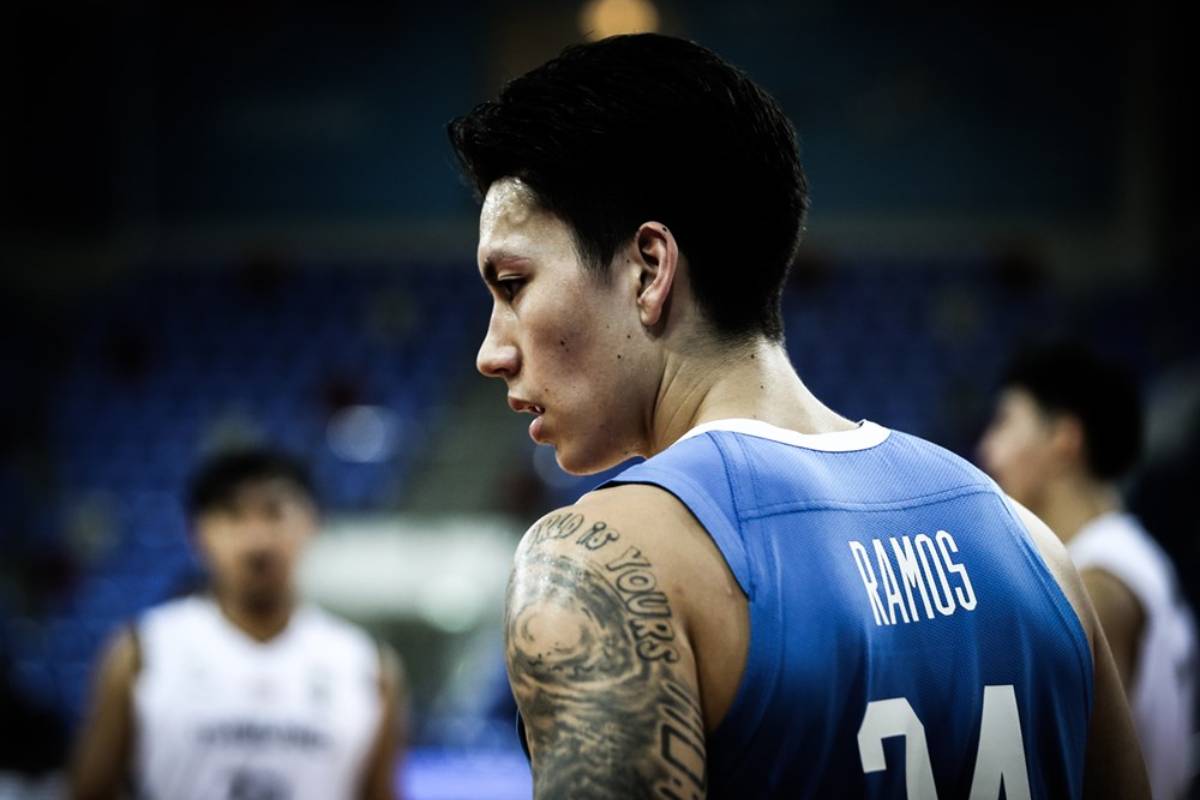 Dwight Ramos had a perfect game in his second-ever appearance for Gilas Pilipinas.

And it seemed like a routine game for him, but that wasn’t the case.

“It’s probably my first game ever,” Ramos told Spin.ph when asked if he ever had a game like that.

“The ball just went in today.”

Ramos’ first bucket was a typical lay-in with four minutes left in the opening frame. But it was just a prelude to the havoc he would wreak.

The Filipino-American, who transferred from Cal Stale Pomona to Ateneo last year, was everywhere in the second stanza. He knocked down all three of his attempts — including a four-point play from the left elbow. Gilas had a 31-10 blitz that frame to blow the game wide open.

Clearly feeling it, Ramos punished Thailand in the paint during the third canto before knocking down another triple.

“My teammates passed me the ball and they got me in the right spots. We’re just out there trying to have fun, try to follow our game plan,” the 22-year-old pointed out.

Aware that he’ll be a marked man come Monday, Ramos knows that it will be hard for him to replicate the game he just had.

But for him, he just has to listen to his coaches, Jong Uichico, Tab Baldwin, and the rest of Gilas’ staff.

“For me, I just try and play and do everything that our coaches say. It’s just that today, the ball went in.”