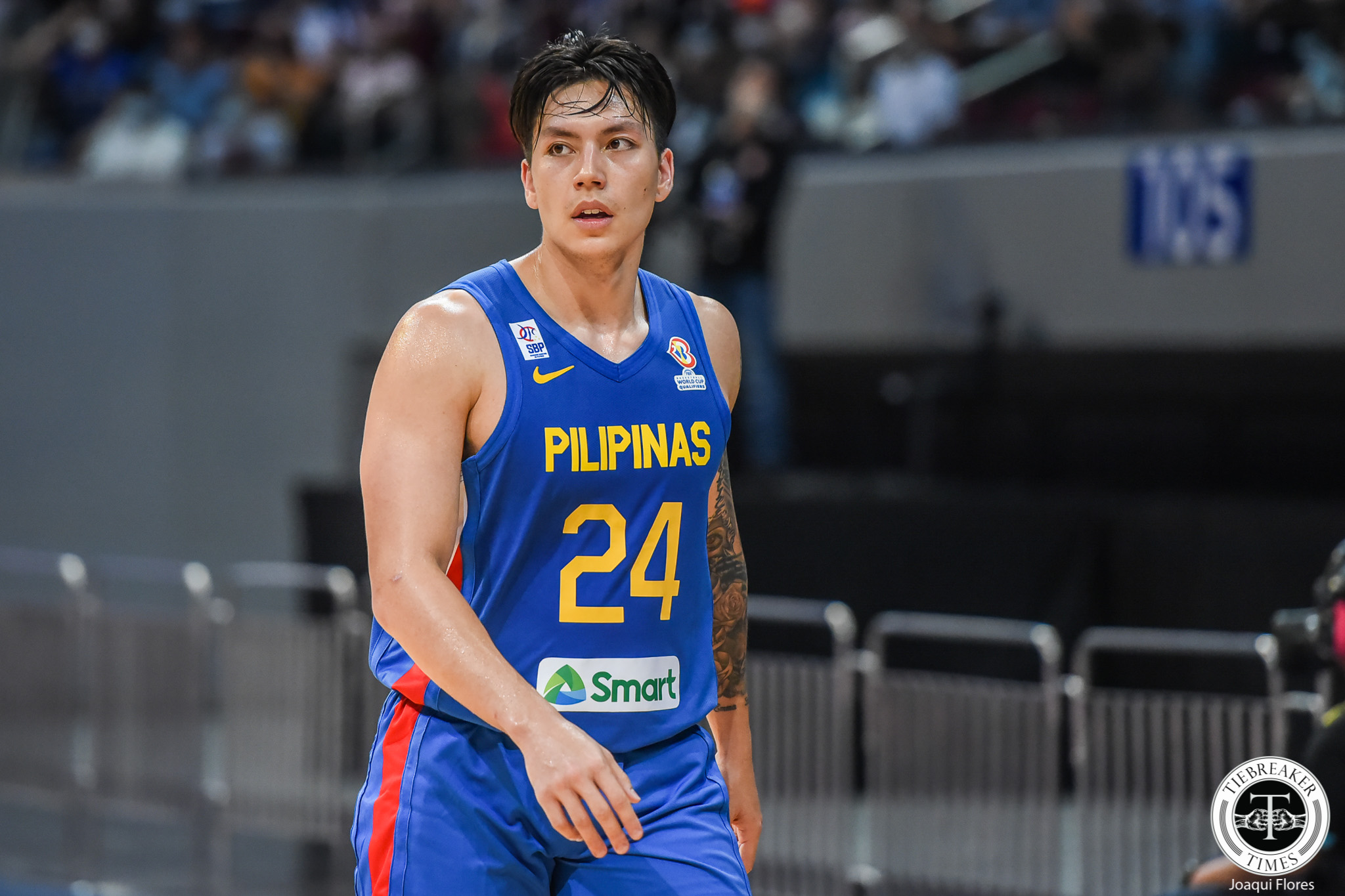 JAKARTA — Gilas Pilipinas will not have one of their cornerstones for the upcoming 2022 FIBA Asia Cup.

Dwight Ramos is set to miss the continental showpiece due to shin splints, the Samahang Basketbol ng Pilipinas announced Sunday.

This, indeed, is a tough predicament for the Filipino dribblers, which are already missing key players due to injuries.

Aside from center Ange Kouame dealing with ACL problems, Dave Ildefonso is also out due to a knee injury he suffered during the recent World Cup 2023 Qualifiers.

The SBP is looking to bring in Rhenz Abando as he is the team’s reserve. Abando’s status will be brought up during the technical meeting.

Gilas is pooled in Group D together with New Zealand, India, and Lebanon.