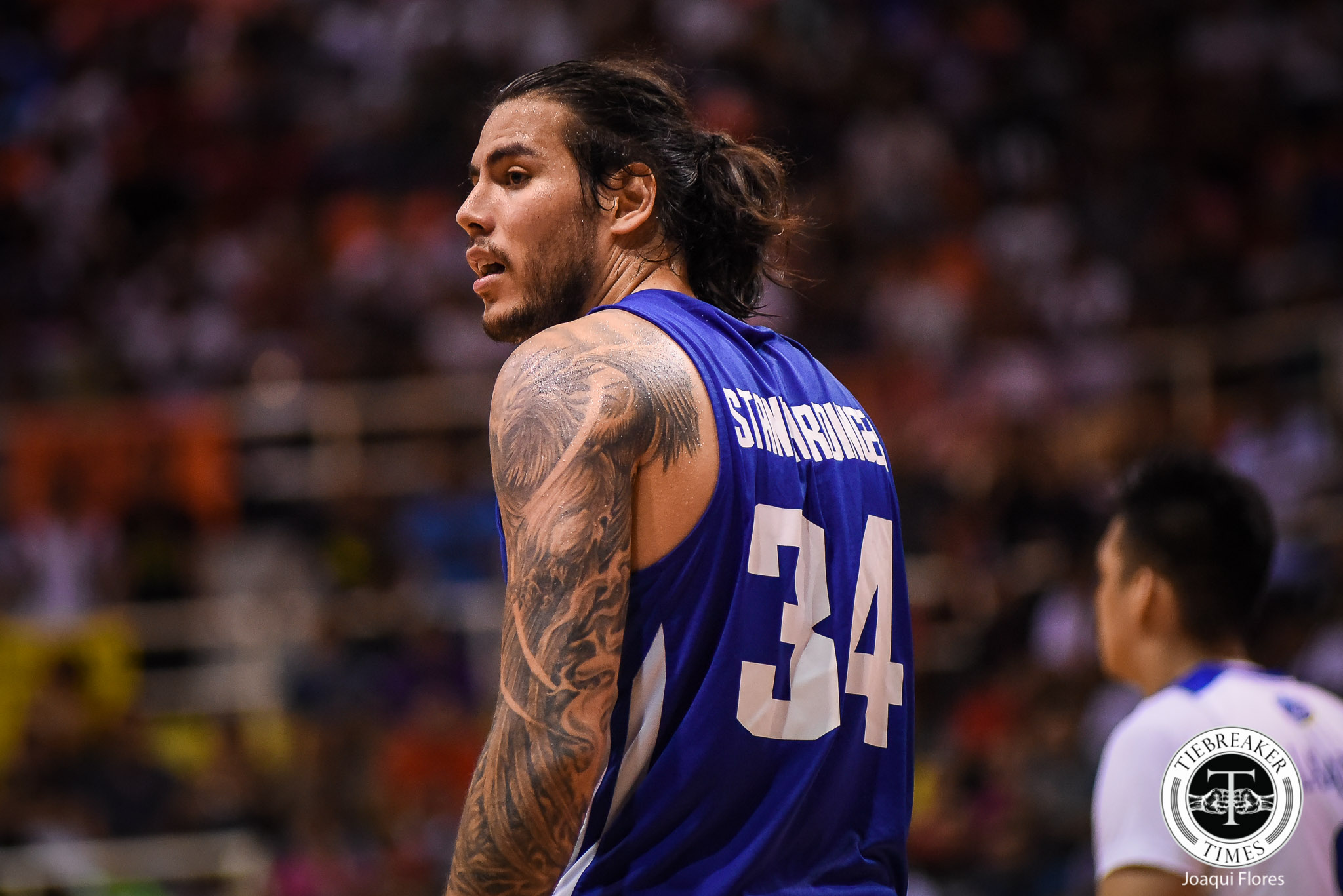 For Christian Standhardinger, the Hong Kong Eastern Basketball Team could have reigned supreme for the second straight season in the ASEAN Basketball League.

But now, it’s all just a dream, as Standhardinger and Eastern were swept in the semifinals by a rejuvenated San Miguel Alab Pilipinas, 72-79, Sunday evening at an electric Santa Rosa Multi-Purpose Complex in Laguna.

“Me, personally, I feel like we could have won the whole thing,” rued the 6-foot-8 Filipino-German, who had 16 points, 10 rebounds, two assists, and two blocks in the loss.

“With all my heart believed that we can win the championship.“

Eastern had a solid case to win another championship run in their second year in the regional pro league. They finished the regular season as the second seed with a 14-6 card, enough for an outright berth in the semifinals.

But the reloaded Alab squad proved to be too much.

Still, Standhardinger expressed gratitude to the ball club, who acquired his services prior to the season and stuck with him as one of their Heritage Imports the rest of the way.

“I am proud to be part of the team, of the Hong Kong Eastern Long Lions. Everything was professional and it was a family,” expressed the 28-year-old, who averaged 22.5 points and 11.77 rebounds this season .

“I have new brothers, I have a coach who’s a great coach and more importantly a great human being.”

Now, the Gilas Pilipinas stalwart’s next destination will be the PBA.

Standhardinger’s arrival in the Filipino pro league has a lot of people excited — especially the San Miguel Beermen faithful, as they all await how his partnership with reigning Most Valuable Player June Mar Fajardo will pan out.

But Standhardinger doesn’t want to talk about what could be in store for him, as the loss had him dejected.

“I’m very honored that I have a very close connection to the fans and the Filipino people and I cherish that. But I’m not gonna talk about myself, my future career,” he said. “If you want to talk to me about my team then I’ll answer.

“But if you want to talk about myself, then I won’t answer. I say that will all due respect,” he added apologetically.

Will he use this ABL defeat to fuel his desires to win a championship for the Grand Slam-seeking Beermen?

“Everybody after defeat says, ‘okay let’s get motivated,’ but no,” said Standhardinger, the oldest first overall pick in PBA history.

“If you win the championship, you’re just as motivated, so I’d rather be motivated with a win.”