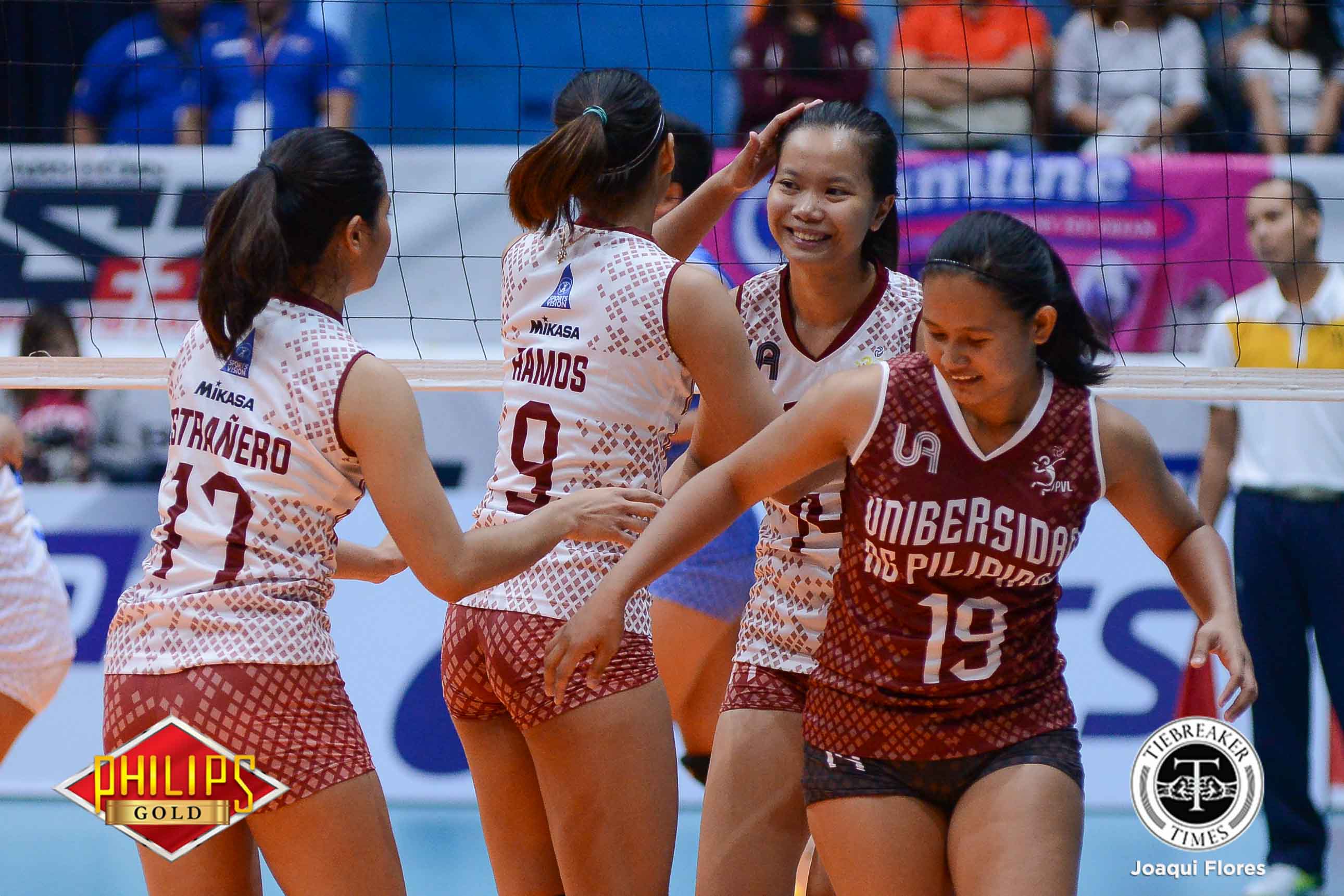 Looking back at UAAP Season 79, the University of the Philippines Lady Maroons were the biggest enigma of the tournament. Starting off with a historic 4-0 record, UP fell off the rails and slumped out of Final Four contention.

Stories from the Lady Maroons’ side were also scarce as they distanced themselves from the media when the losses piled up. Now months removed from the tumultuous season, UP head coach Jerry Yee provided his take on their downfall.

The veteran head coach thought his team did not lack in physical preparation, but the Lady Maroons ultimately fell short mentally. After they ended a decade-long Final Four drought in Season 78, UP were saddled by the sudden pressure that came from all fronts to better their standing.

Thrust into the most popular volleyball league in the Philippines, the fact that these girls are not just athletes but also girls figuring out the rigors of college and adolescence is often lost on spectators.

Now competing in the PVL Open Conference, UP are showing major improvements, although their 0-2 record may say otherwise.

As for the criticisms thrown at him during the course of the UAAP season, Yee has opted to ignore the outside noise.

“If nandito ka, you just have to work, move on, and ngayon nagta-trabaho kami for next season.”