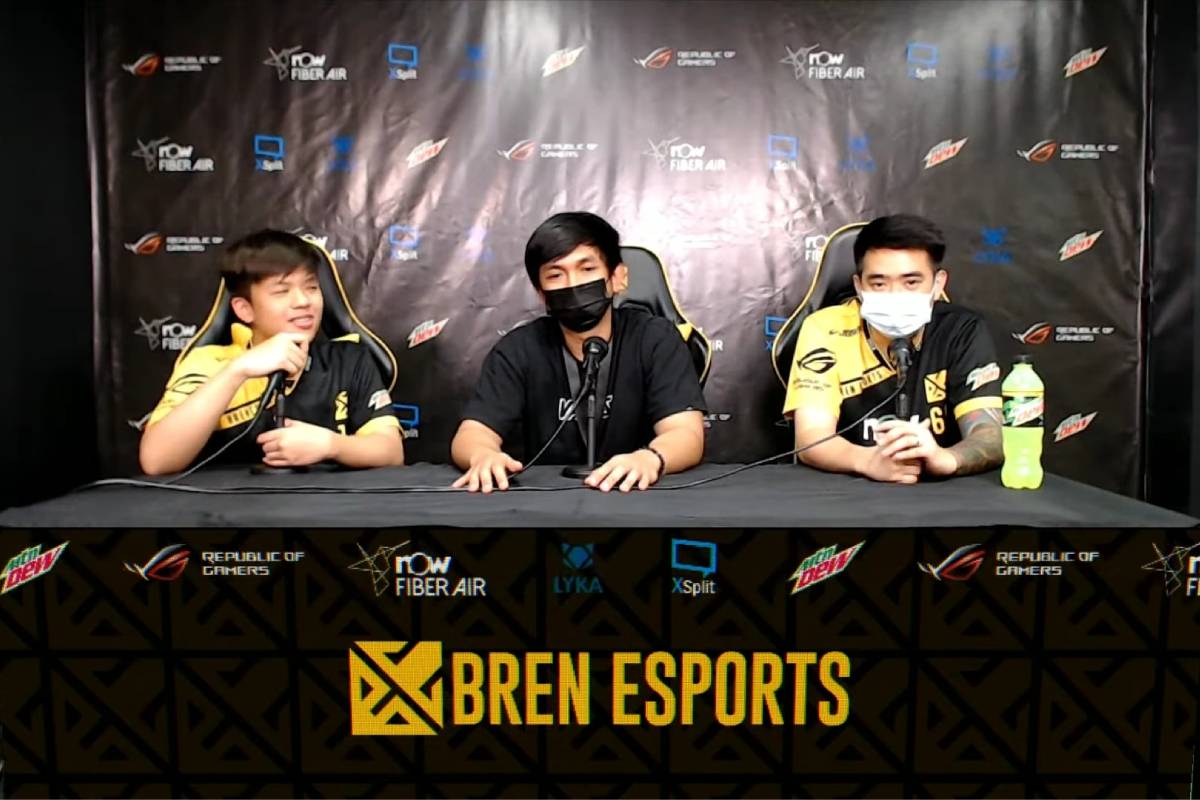 Nexplay Esports opened up the series with a bang, leaning on the troika of Renejay “RENEJAY” Barcarse (Benedetta), James “JEYMZ” Gloria (Baxia), and Dexter “Exort” Martinez (Yve) to draw first blood on BREN Esports through a 16-13 victory.

The Setsuna “Akosi Dogie” Ignacio-coached squad then went for the jugular come Game Two, this time counting on John Paul “H2wo” Salonga and Exort’s perfect Ling-Yve connection. Nexplay Esports flat-out dominated in the series-clincher, putting on a 20-6 stomp to finish off the reigning MPL champions.

The two-time world champion tactician shared that the team had a hard time facing Exort’s Yve. This, as most of the teams they go up against in scrimmages, are leaving out Yve on their rosters.

Exort, who last played for Geek Fam PH back in Season Five, played phenomenal with the Yve. He dished out 10 assists and a kill against three deaths in Game One while following it up with a 4-2-11 stat line in Game Two.

With BREN Esports starting out its title-retention bid with two straight losses, Duckeyyy vows that the

“I don’t treat this like yung sinasabi nilang championship curse, probably naging kampante lang din kami this first week so I believe that next week we will come back stronger.”

BREN Esports looks to get its first win against Aura PH on March 27, Saturday, at 4:00 p.m.