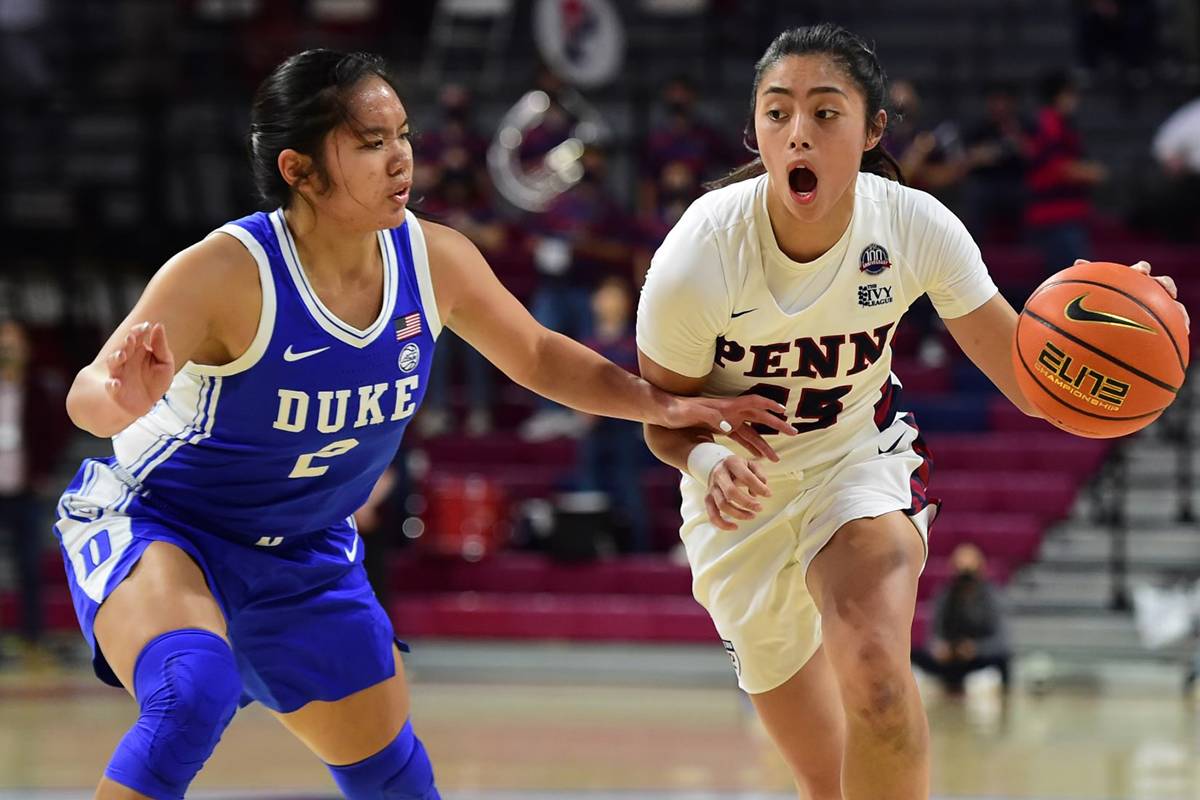 In their first-ever meeting, Vanessa De Jesus got the better of Kayla Padilla.

Duke showed balanced scoring in its 77-55 over Penn, Monday (Manila time) at The Palestra in Philadelphia, Pennsylvania.

De Jesus, a sophomore guard, steered the Blue Devils to its eighth win in as many games. She tallied five assists, four rebounds, and four points.

Padilla, on the other hand, was the leading scorer of the Quakers, finishing with 16 points on 7-of-20 shooting with five assists and four rebounds. Padilla is working on getting her Philippine passport.

The Blue Devils got off to a hot start in the first quarter, hitting 66.7 percent from the field to grab a 22-5 lead.

Penn kept cutting into the Blue Devil lead in the third quarter and got the Duke advantage down to 11 a couple of times. The Blue Devils closed the third on a 13-1 run. Then they limited Penn to 1-of-8 from the floor to hold a 59-36 lead heading into the final frame.

Duke closed strong in the fourth quarter and played several players off the bench on its way to securing the victory.

De Jesus and Duke will next face top-ranked team North Carolina on the 15th. Meanwhile, Padilla and Penn will square off against Saint Joseph on Wednesday.

Suffering heartbreaks in their first two games in the 2021-22 Big West Conference, Cal State Bakersfield finally got it going. The Roadrunners took a... 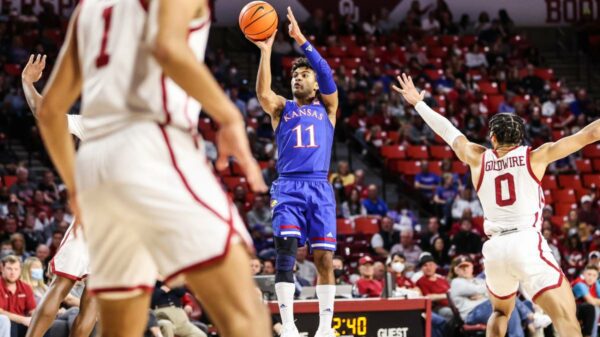 Kansas gutted out a character-building 67-64 win over Oklahoma to notch its fourth win in the Big 12 Conference, Wednesday morning (Manila time) at... 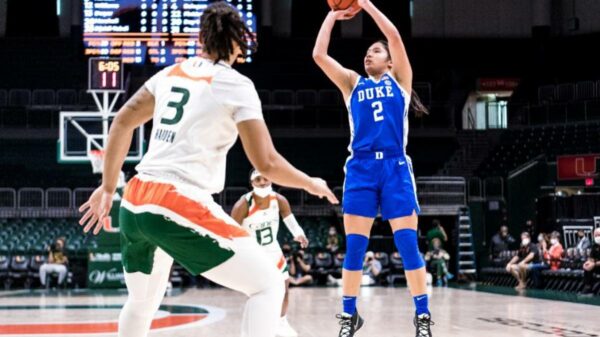 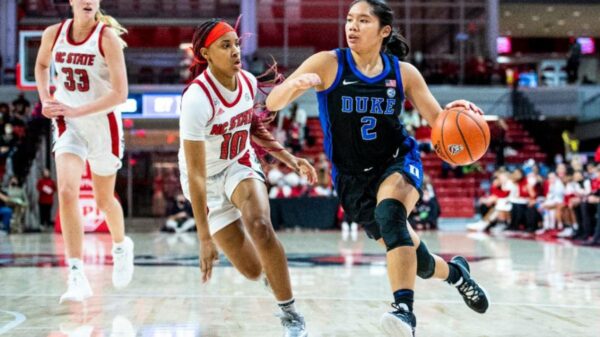 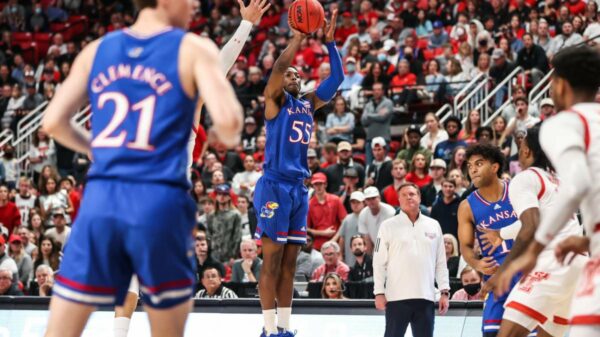 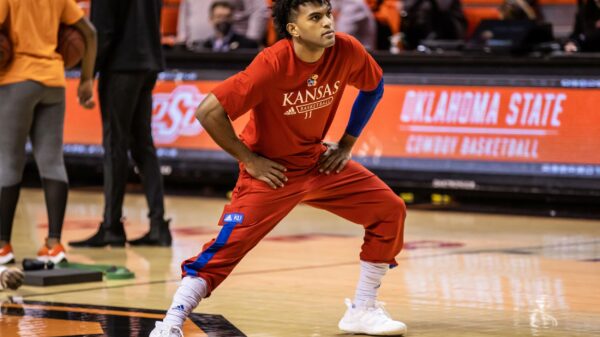 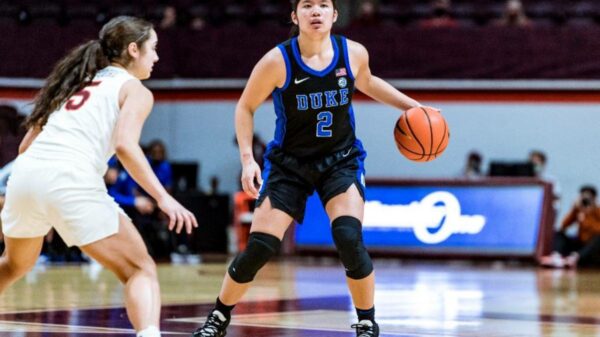