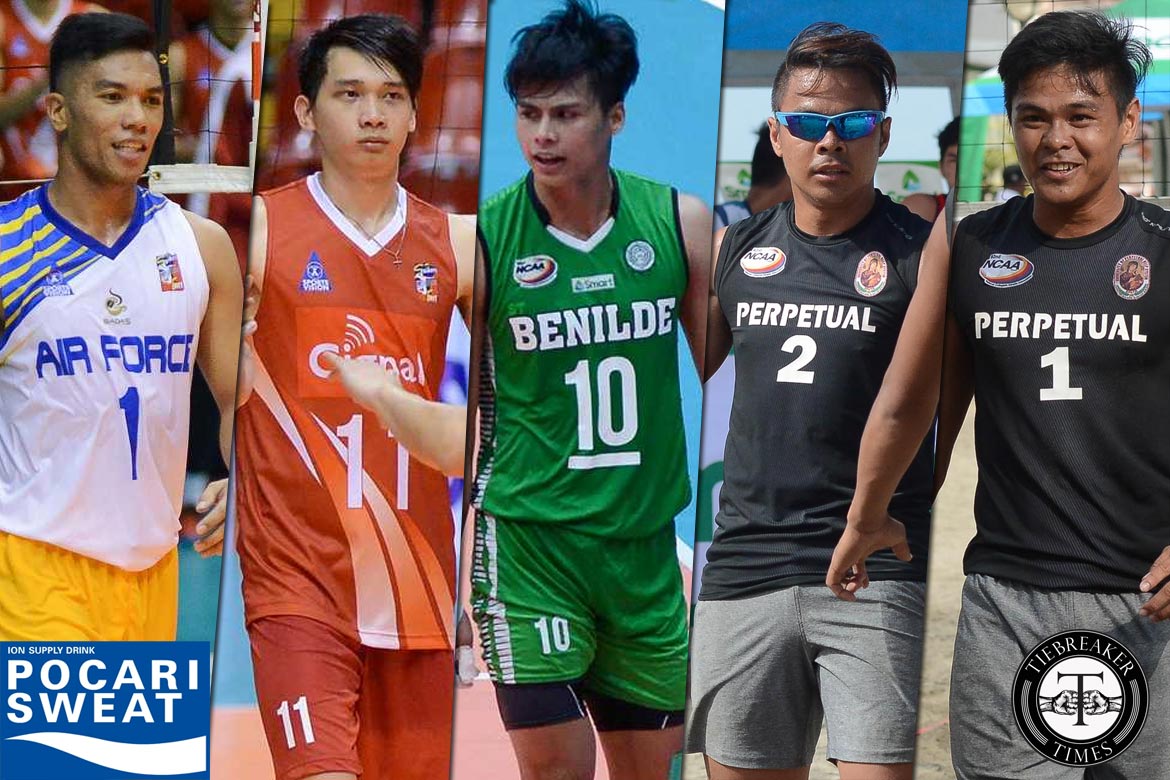 Joining the 24-year-old standout from Saint Benilde are two of the finest players to ever grace the UAAP: Peter Torres, formerly of National University, and Mark Alfafara, an alumnus of University of Santo Tomas.

The announcement was made by the Larong Volleyball sa Pilipinas, Inc., Tuesday afternoon at the Golden Phoenix Hotel in Pasay City.

The rest of the pool are:

After the announcement, National Team head coach Sammy Acaylar shared that invitations were also sent out to players from the Ateneo de Manila University Blue Eagles and the National University Bulldogs, but the two camps politely declined due to the on-going UAAP season.

“I have a wish list from Ateneo and NU,” the multi-time NCAA champion coach said.

Acaylar quickly added that the team is still open to walk-ins.

“Bayan natin ito [so] I should be flexible with my decision. Gusto natin bumalik yung volleyball sa standard na maayos.” 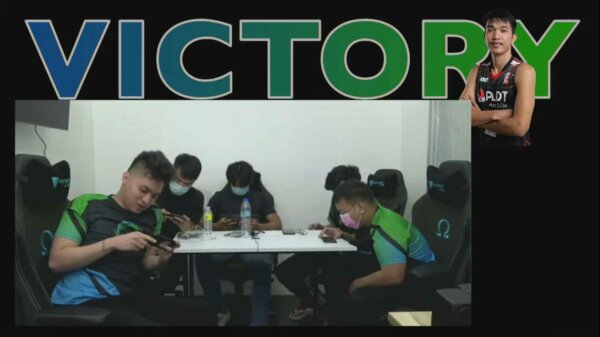 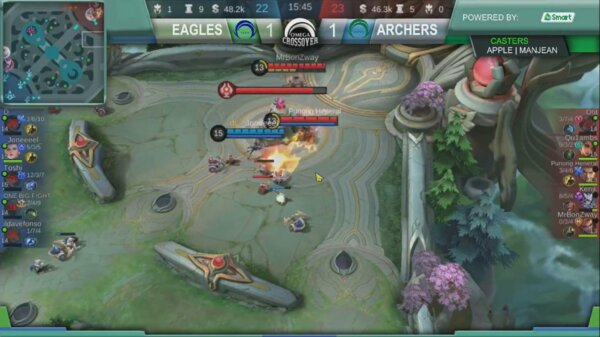 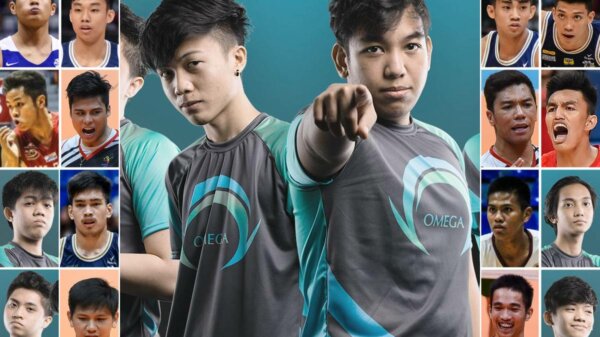 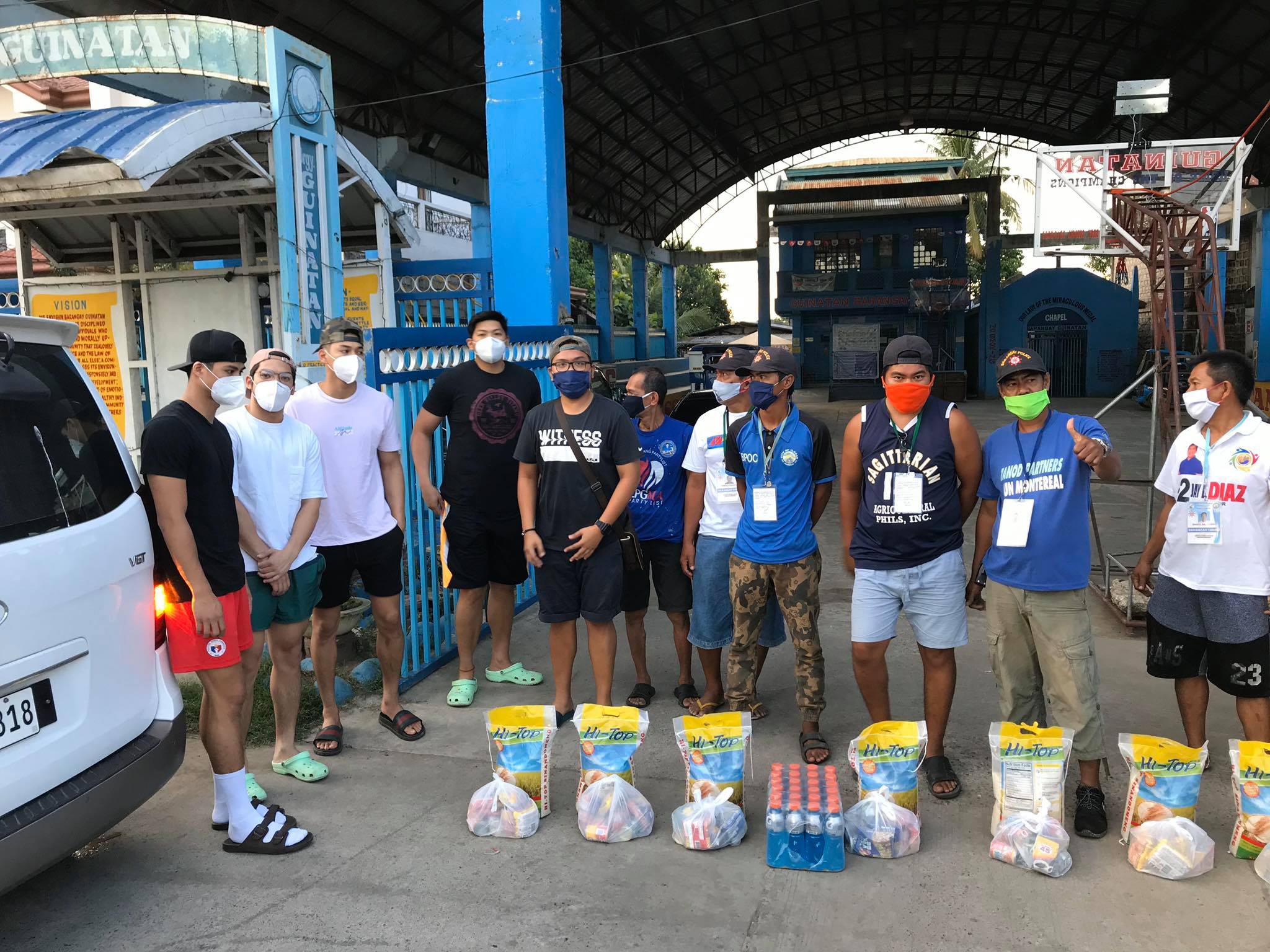