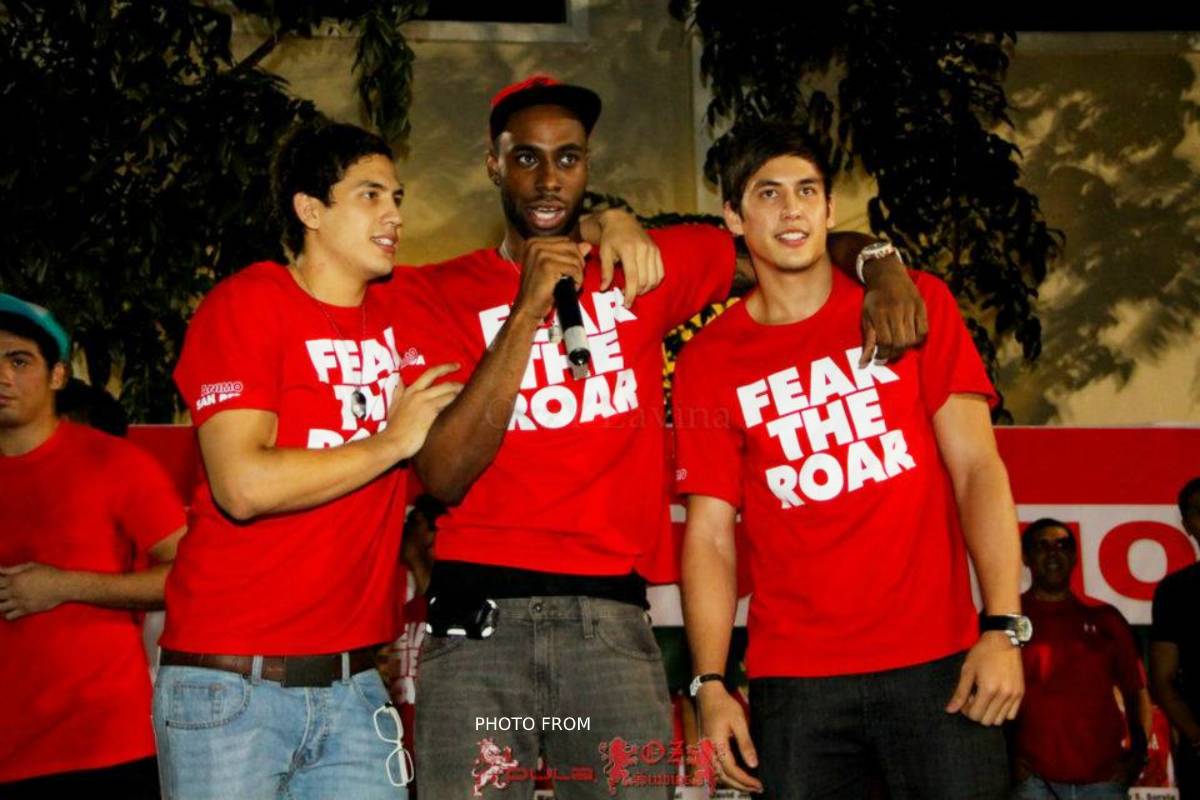 There are few friends whom one just knows would be lifers. And Sudan Daniel was one for the Semerad twins.

Back in 2009, David and Anthony Semerad, Fil-Czechs who grew up in Australia, were the key cogs of San Beda together with the American student-athlete.

But Daniel was particularly close to David.

“He was my bunkmate in college. We were connected together – we went to Australia together, we went to the States, we traveled together,” recalled an emotional David.

“We always had each other’s backs.”

Together they would dominate the NCAA.

In Season 86, the trio helped San Beda make an immaculate 18-0 sweep of the season, with Daniel winning both Most Valuable Player and Defensive Player of the Year honors.

A year later, the Semerads and San Beda won the championship anew without Daniel, who tore his anterior cruciate ligament.

Moments after winning the crown, the Semerads transferred to Ateneo. Of course, Daniel still supported their move.

The Semerads would return to San Beda before heading to the PBA. Daniel, on the other hand, chose a different career track – becoming a skills coach and, later on, an MC for Chooks-to-Go Pilipinas 3×3.

Saturday afternoon, Daniel passed away due to an asthma attack at around 12 noon. Making it more devastating was that the trio was on a vacation in Batangas.

“I was just with him. I am still in shock. I was with him in the morning then the next day he’s gone,” shared David, trying to fight back tears.

“We wanted to spend Christmas together.”

David had always worried about Daniel, not just health-wise. He always looked out for him, but every time he would offer a helping hand, Daniel would deny it, saying that he has everything under control.

“He’s my boy. Every time I ask if he’s okay, he’ll always get mad at me. I always ask him how he is but he says, ‘C’mon man! You’re making it worse. Just leave me alone.’ He never wanted us to help him. He never wanted to show that he was in pain,” lamented David. 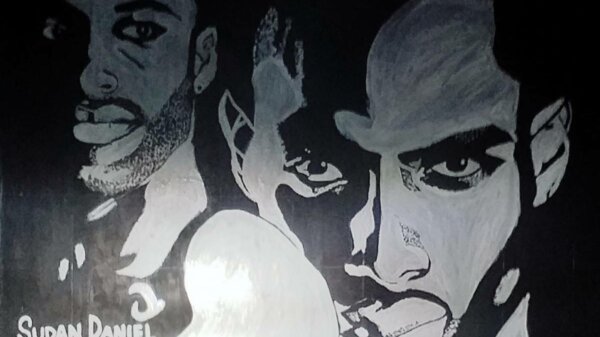 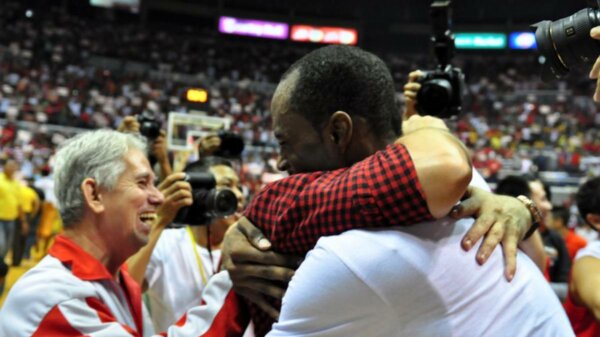 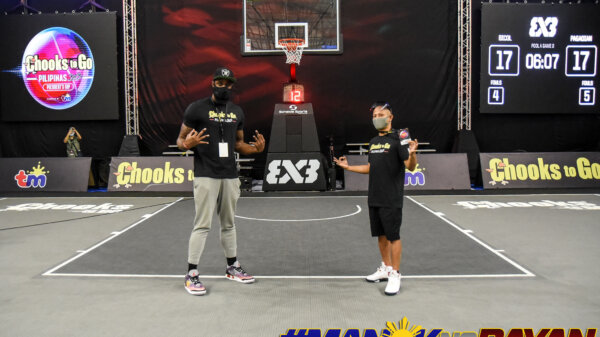 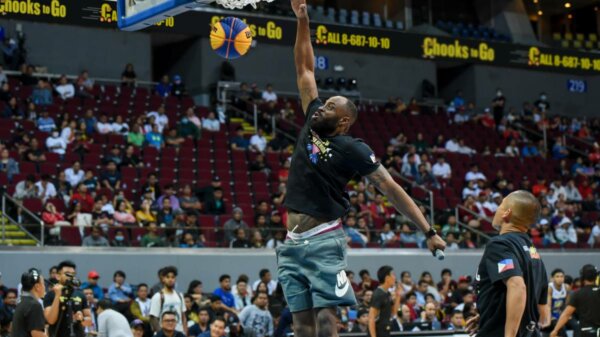 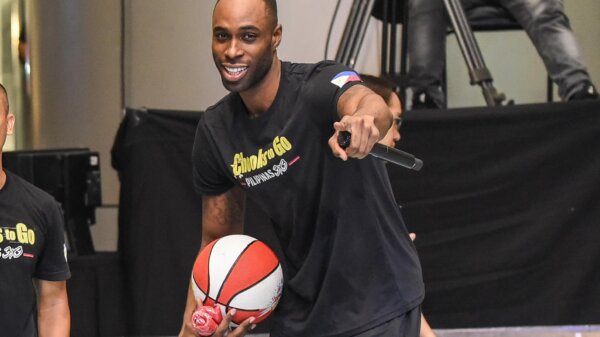