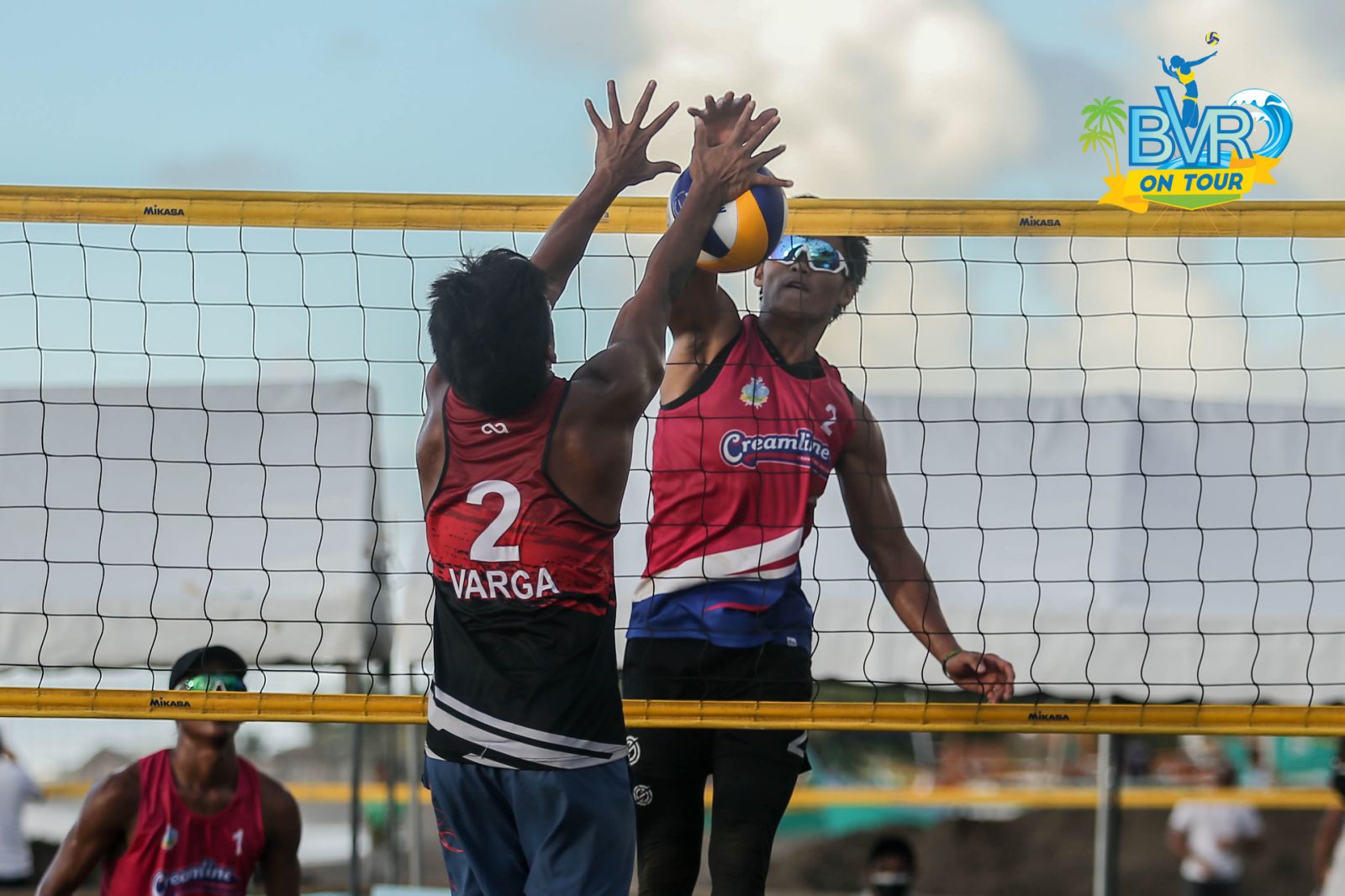 Not even a 20-minute delay due to the strong waves that hit the sand court could stop Garcia and Arbasto from extending their unbeaten run to four matches.

PLDT fell to second place in Pool B with a 3-1 slate.

Ranran Abdilla and Jaron Requinton proved too much for Pemie Bagalay and Jeffer Guerrero in an all-Creamline duel, 21-16, 21-17, for their second straight Pool A win.

Pecaña and Pareja failed to follow up their 21-14, 27-25 win over DeliRush 1’s Evan Laraya and Sioson earlier in the day.

The remaining two matches moved to Sunday morning due to the strong waves that hit the sand court.

The games will stream live on Smart Sports’ Facebook page and YouTube channel. The streaming is global so BVR fans from other countries can watch as well.