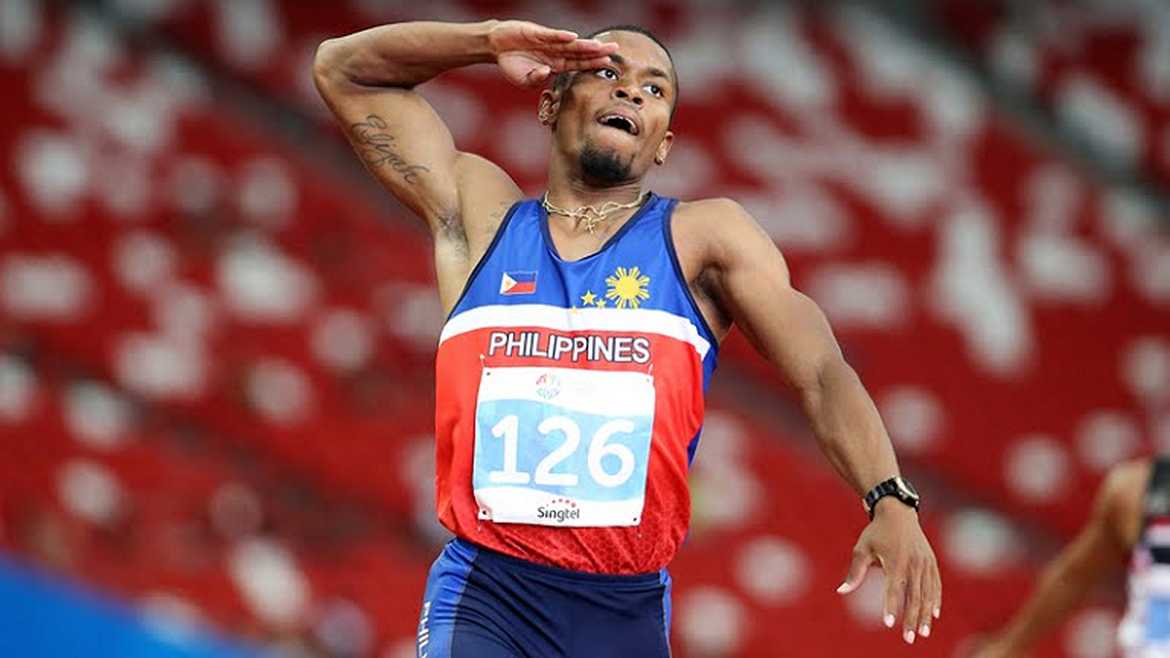 After falling in the semifinals of the 400M hurdles in the 2016 Olympic Games, Filipino-American sensation Eric Cray isn’t letting his spirits be dampened as he looks forward to the next competition.

Cray retreated to the Athletes Villlage optimistic, vowing to trainharder and doing better next time.

“Tokyo 2020 is going to be even better,” said Cray, who clocked 49.37 seconds in his semifinal heat and could not make it to the 12-man finals on Thursday.

Cray is flying home to El Paso, Texas on Friday. He said he will get some rest and then plan ahead. Already on the drawing board is the 2017 SEA Games in Malaysia.

“The past two years was like the beginning for me. I’ll be ready for 2020 and I’m going to do great,” he furthered.

He said that being in his first Olympics has been such an opportunity. He said he’d been in constant touch with his Filipina mother, who’s also based in Texas, during his Olympic run, and was sure that his family was cheering for him thousands of miles away.

“I’m just grateful for everybody.”

“Being in the Olympics is the biggest thing for a track and field athlete. It’s still the number one sporting event in the world and it’s just every four years so when it comes around you got to go,” Cray concluded.

The F2 Logistics Cargo Movers are the last squad standing