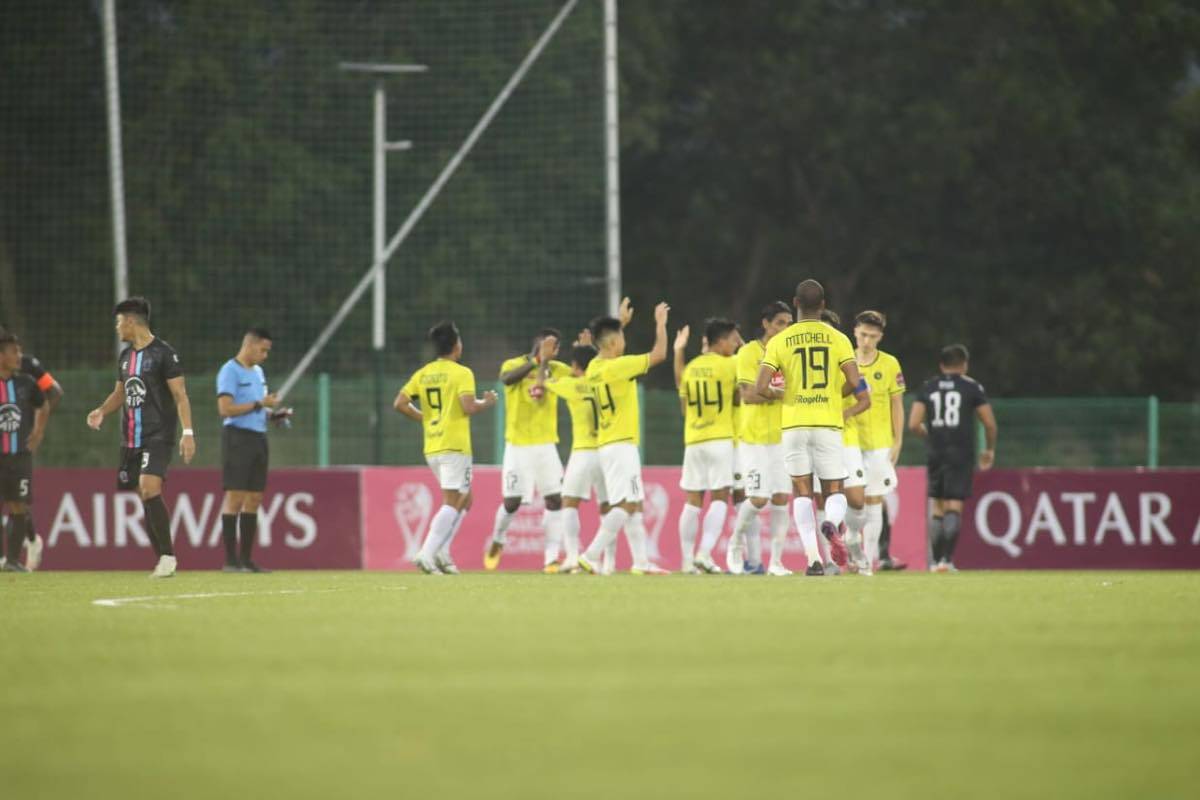 Defending champion Kaya-Iloilo enjoyed a successful start to their 2022 Copa Paulino Alcantara campaign with a 1-0 win over Maharlika Manila, Monday evening at the PFF National Training Center in Carmona, Cavite.

After a goalless first period that saw the likes of Daizo Horikoshi and Robert Lopez Mendy fail to find the breakthrough with their sniffs at goal, it was Horikoshi who finally drew first blood at the 46th minute with a fine finish while Maharlika goalie Henri Bandeken Fong was on no man’s land.

Kaya tried to double its lead but its players missed that luck in front of the goal.

Substitute midfielder Sandro Reyes saw his attempt go narrowly wide while Audie Menzi had a chance from the edge of the box that hit the crossbar. Skipper Jovin Bedic also had his turn, only for the attempt to go towards the right side away from the goal.

Nevertheless, Horikoshi’s goal was enough for coach Yu Hoshide’s men to bring home the victory. The result means that Kaya leads the standings with three points while Maharlika starts with zero points.