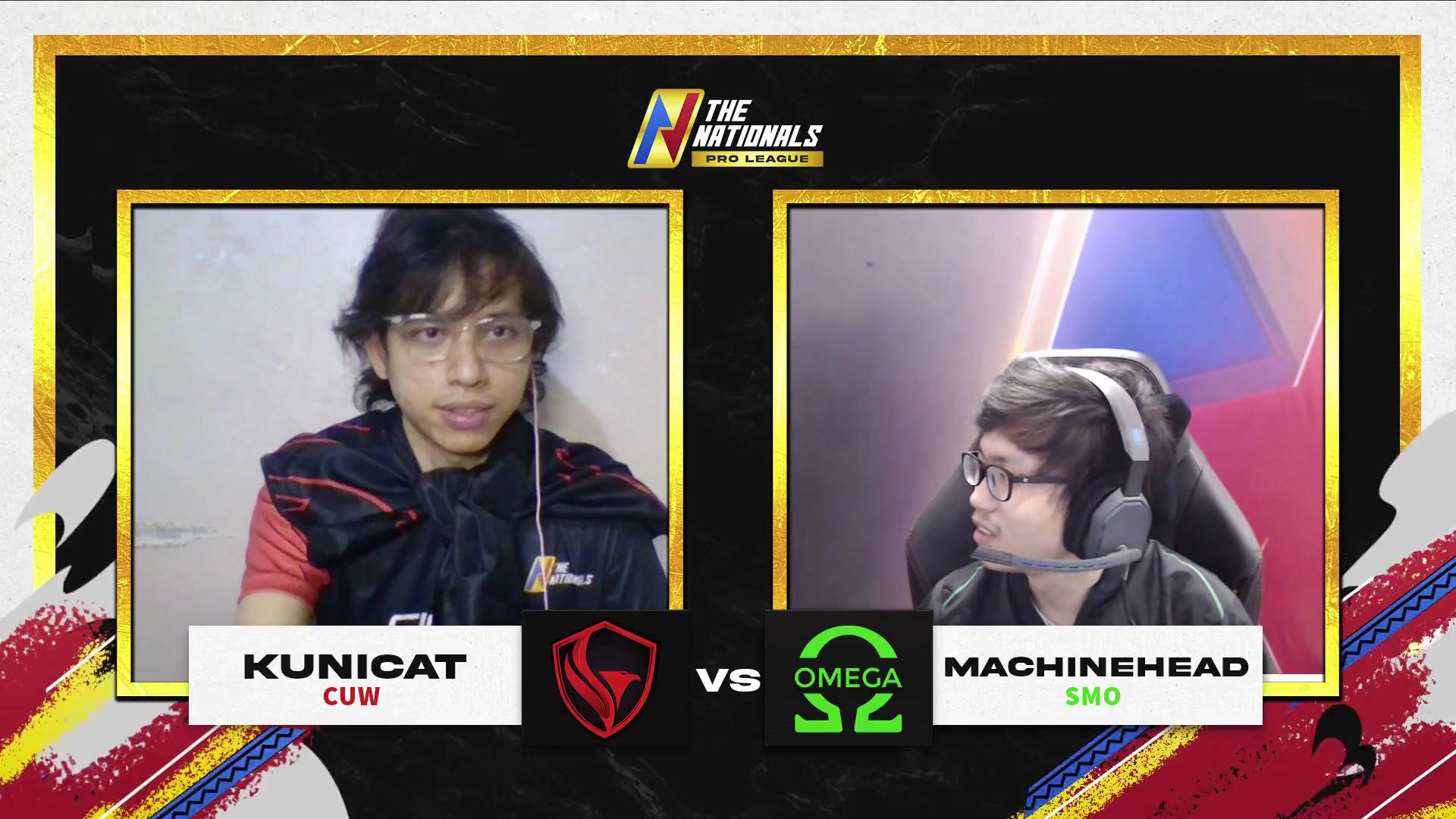 The third overall draft pick in the recent The Nationals draft fell in his opening match against Mark “MachineHead” Eking of Smart Omega through a 1-2 result before sweeping Bren Epro’s Lance “Sidesteplance” Yulo – who held the top spot place prior to the fixtures.

Kunicat went with his signature Kunimitsu in his three-game series against MachineHead while going for Marduk in the sweep against Sidesteplance.

Meanwhile, Sidesteplance went down to second place after a 2-1 victory over Happy Feet Emperors’ Jeffrey “Coffee_Prinz!” Gonzales and a 0-2 loss against Kunicat.

Ralph “Vermillion” Cueva of Cignal scored the biggest victory of the day after handing AK his first series loss through a tight 2-1 result. He also got away with a 2-1 win against Jim “Don Argus” Casimiro of Happy Feet to land at solo third through a 6-4 standing with seven points.

Coffee_Prinz – who placed third in The Nationals Season 2 – is still struggling at sixth after recording a 3-7 win-loss slate with three points.

Meanwhile, Laus Playbook’s Jassen “JS5N” Capuyan settled at the seventh spot with a 2-8 record and two points. Don Argus kept the last spot with a solitary point through a 1-8 standing.