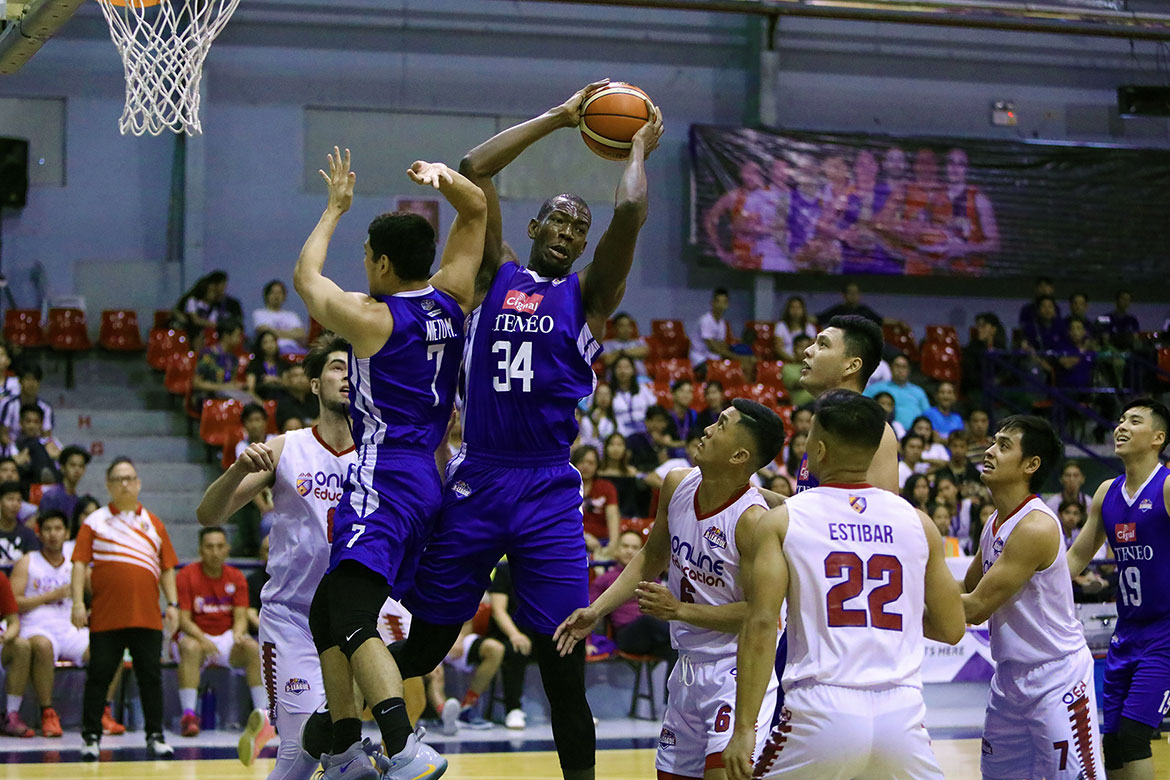 Coming off their first loss of the tournament last week, the Cignal-Ateneo Blue Eagles wasted no time blasting the AMA Online Education Titans, 111-81, to bounce back in the 2019 PBA D-League on Thursday at Ynares Sports Arena in Pasig.

BJ Andrade also added 21 points on a 6-of-13 three-point shooting, on top of five dimes and three rebounds. William Navarro had 14 points, nine boards, and five assists, while Mike Nieto tallied a double-double with his 10 points and 12 rebounds in the win.

Cignal-Ateneo started off hot, going on a 9-0 start which turned to a decisive 27-9 lead in the first period.

The floodgates opened from there, as the Blue Eagles went on and extended the lead to as much as 33 in the second half thanks to their 16-of-43 clip from downtown.

It was a good bounce-back win for Cignal-Ateneo, who suffered a 112-98 loss to UST last week.

“I just feel like we were a little bit disrespectful to ourselves, to our opponents, and to the game, but more to ourselves the last time out. We have to come out and do your best every game and today, we were much better,” said coach Tab Baldwin.

The Blue Eagles rose to 3-1 in the Aspirants Group, while sending the Titans to their third straight defeat to fall to 1-3.

Marion Magat admits ‘gigil’ got the best of him versus Alaska