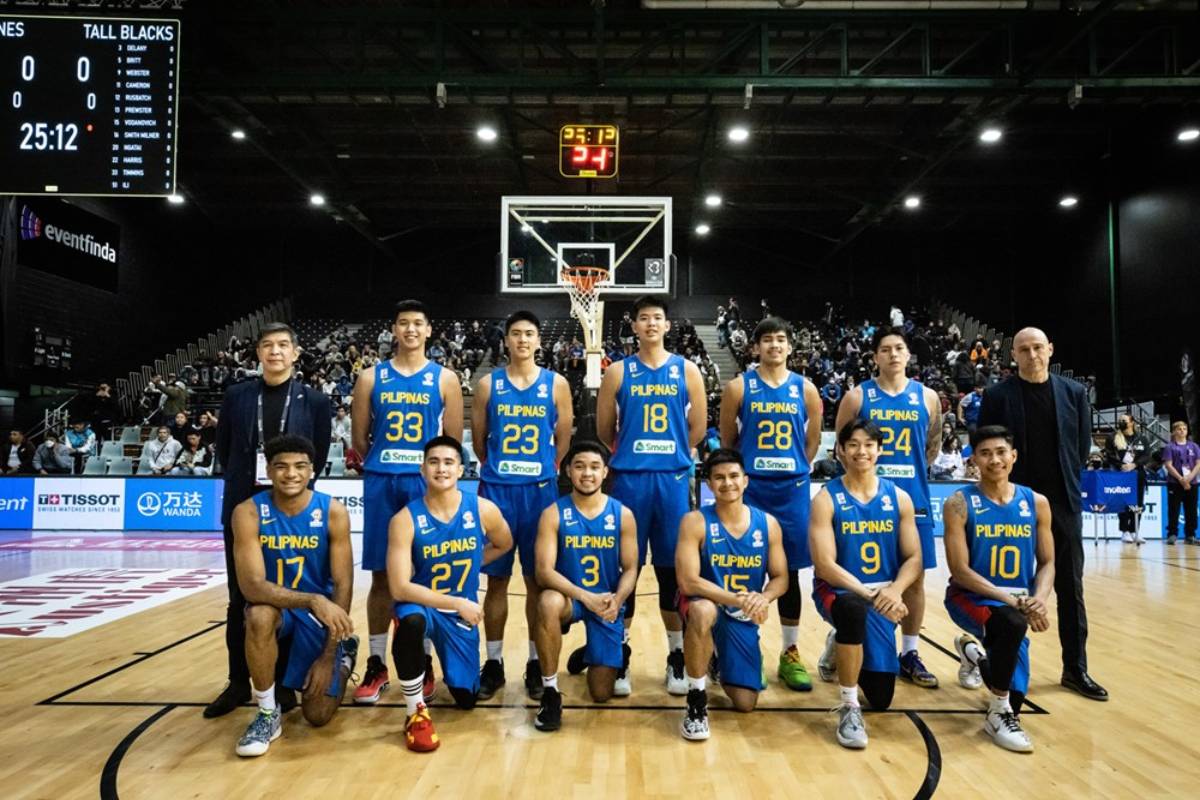 The 6-foot-7 forward got hurt with 7:44 left in the match after going through Tom Vodanovich’s pick and never returned, dealing yet another problem to a squad that was already undermanned with Ange Kouame out due to an ACL injury. 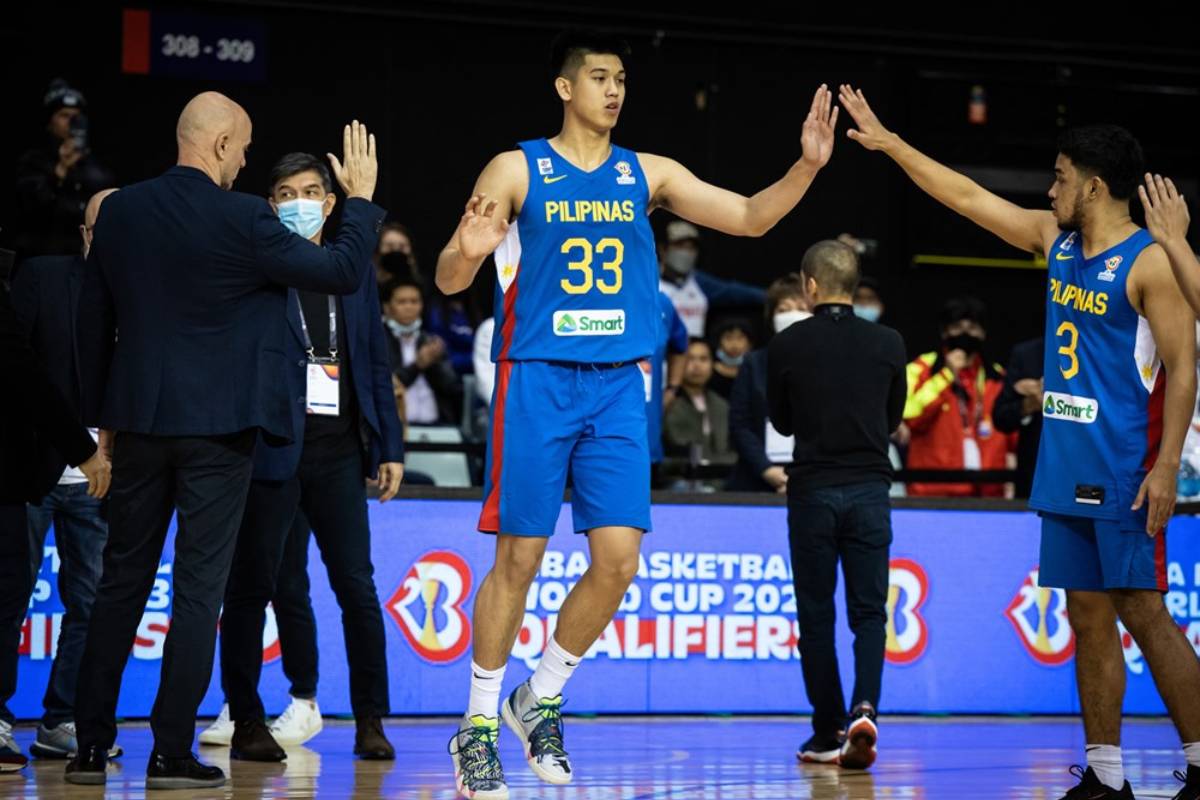 Gilas flew into Auckland with only 11 men as the Samahang Basketbol ng Pilipinas could no longer add another due to visa processing.

So, it remains to be seen how the team will address their manpower woes heading into the next game, now that they have just 10 healthy players.

“Kailangan masanay talaga ‘yung mga young ones natin to play quality competition like that. That’s just going to help them and prepare them for the bigger task at hand,” continued Reyes as Gilas received a 46-point beatdown against the Tall Blacks’ A-team.

The Filipino dribblers are set to take on India on Sunday at the SM Mall of Asia Arena in Pasay, looking to improve their 1-2 record.

No pool of players were released by the federation prior to the ongoing window, although former B.League campaigner Kemark Carino and the Taiwan-bound Ricci Rivero trained with the team but were the final cuts.

Reyes said that he will sit down with Nenad Vucinic, Gilas’ head coach for this window, for Sunday’s match once they arrive from New Zealand tonight.

“We have to figure out what we’re going to do for Sunday,” said the 58-year-old, who’s also the men’s program director.

“Hopefully we can talk to each other tonight, if he’s not too tired yet. But for sure bukas, maguusap kami sa ensayo,” he added.