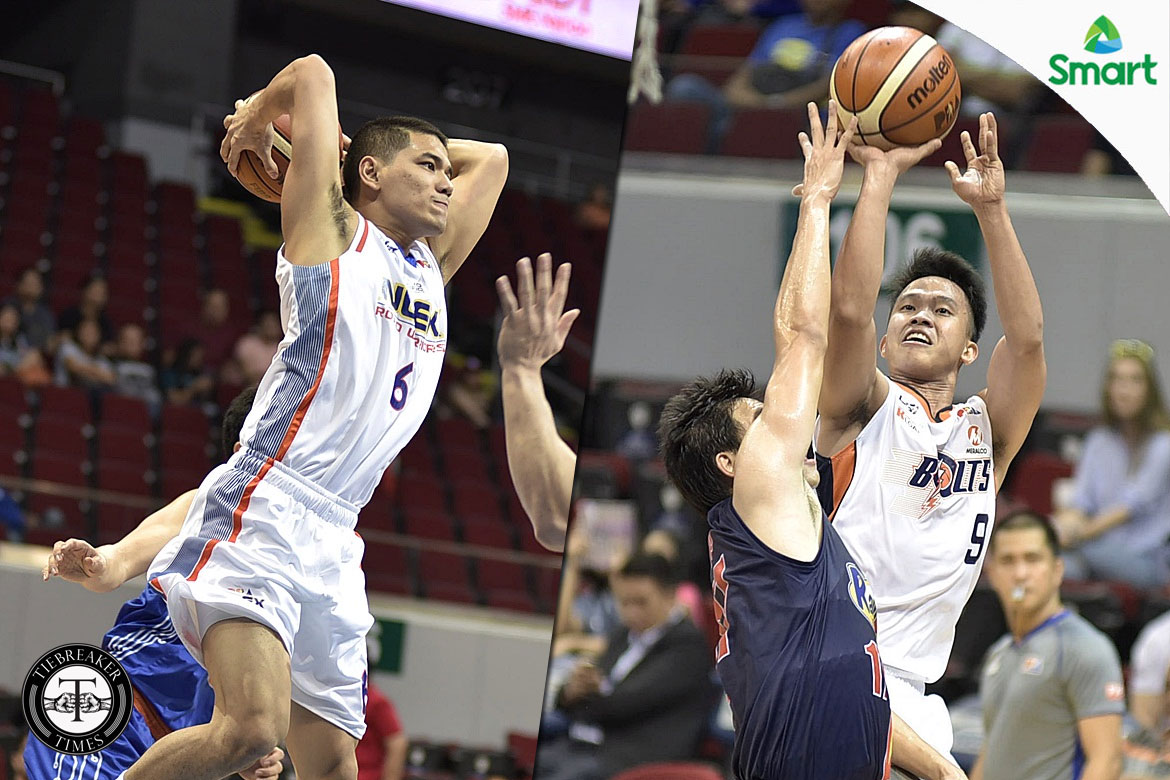 The two are replacing Jonathan Grey and Bradwyn Guinto, former members of NLEX and Meralco respectively before being traded to the Globalport Batang Pier. This move was done to honor the Memorandum of Agreement between the Samahang Basketbol ng Pilipinas and the Philippine Basketball Association that enforces that one veteran PBA player from each club team should be included in the National Team pool.

Amer, 24 and an alumnus of San Beda, is having a standout conference, leading the Meralco Bolts in the Commissioner’s Cup. After averaging just 6.5 points, 2.7 rebounds, and 1.2 assists during the Philippine Cup, the 6-foot floor general spiked his averages to 15.3 points, 4.8 rebounds, and 4.2 assists in the on-going tournament. He won gold in the 2015 SEA Games.

On the other hand, Alas, 25 and an alumnus of Letran, is a three-year league veteran. The 6-foot guard was part of the Gilas program back in 2013, winning gold in the 2013 SEA Games and a bronze medal finish in the 2014 FIBA Asia Cup. He averaged 7.3 points, 2.7 rebounds, and 1.8 assists during his first two years in the league.