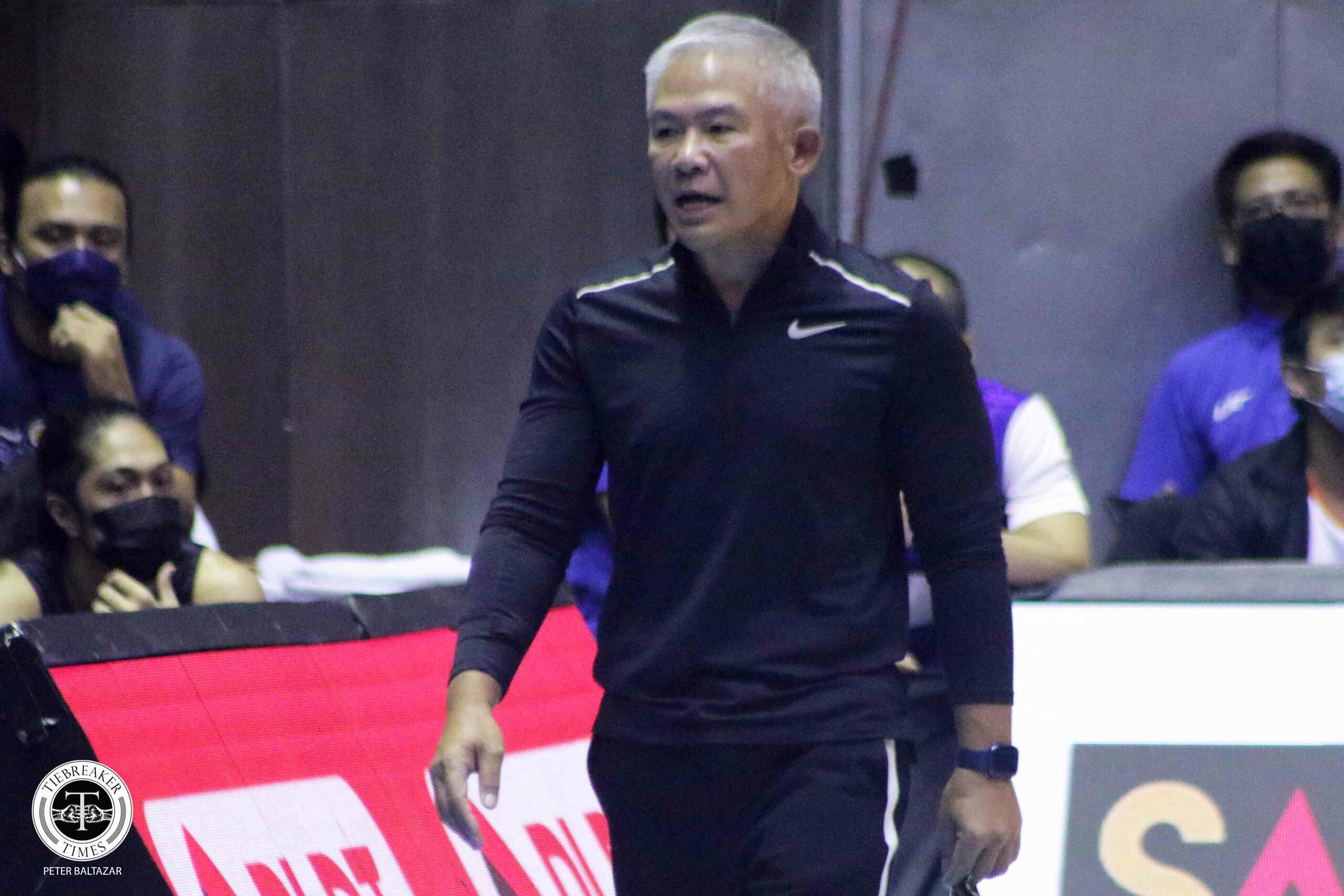 The meeting also had assistant coaches Tim Cone, Jong Uichico, and the rest of the staff in attendance. The main agenda was building the best possible pool for the fourth window of the FIBA World Cup 2023 Asian Qualifiers, set from August 25 to 29.

Though they have not yet finalized the pool, Reyes said that the meeting itself was fruitful.

“It was a long meeting. A lot of discussions were made, a lot of options, a lot of possibilities, and a lot of plans were discussed,” he said after TNT’s thrilling 93-92 Game Three win over Magnolia on Sunday. “We are going to continue meeting in the next few days. And as I said, everything we are doing, there’s only one objective: to assemble the best team.

“I want to focus on the term ‘team’, not the best group of players or superstars but the best team. We can continue doing it with the help of the PBA as we are in constant communication with the Board of Governors and Comm Willie [Marcial]. Ganun talaga, just doing our jobs quietly.”

Reyes and his staff are taking their time in forming the team that will take on Lebanon in Beirut on the 25th and Saudi Arabia at home on the 29th.

At Reyes’ disposal are the top players from the 10 eliminated PBA teams, the best collegiate players, and all of the overseas imports. Moreover, Jordan Clarkson is the designated naturalized player of Gilas for the window.

Still, Reyes emphasized that winning is the secondary goal for this window. The primary objective of this exercise is to see who meshes well with who for the 2023 FIBA World Cup.

“I’ve always been very optimistic that we are going to put a great team together but not now,” he stressed. “What we are doing now is kung sino puwede, this is an opportunity to study.

“We really need to continue to figure things out and learn and develop. I’m very optimistic that we will put the best team together come the games,” he said.