When the Philippine Women’s National Volleyball team squared off against Sparkle in the 2019 PSL Super Cup on Thursday, Kalei Mau did not see action.

The Fil-Hawaiian sensation was nursing a strained neck muscle, which will keep her out of the playing field for at least five days, as per head coach Shaq Delos Santos.

Given this unfortunate development, the reigning PSL All-Filipino MVP is expected to sit out in the highly-anticipated match-up between the Nationals and the University of Tsukuba on Friday.

Still, the fight continues for the undermanned tricolor squad.

True enough, the Philippine contingents are playing in the inaugural tournament without the services of Alyssa Valdez and Jia Morado. And with the absence of Mau, there is less depth in the outside hitter position, with only Molina and Eya Laure in tow.

Well aware of the situation, Molina made it known that she and Laure are more than willing to step up in lieu of their fellow wingers.

And their resolve was in full display against Sparkle. Molina spearheaded the Nationals with 17 points built on 12 attacks, three aces and two blocks. Laure shouldered the scoring load as well, contributing 12 markers in the straight-set decision. 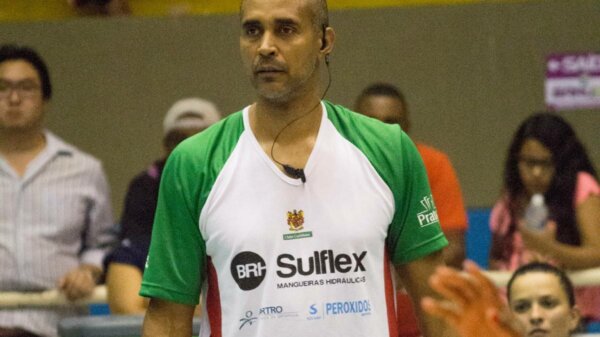