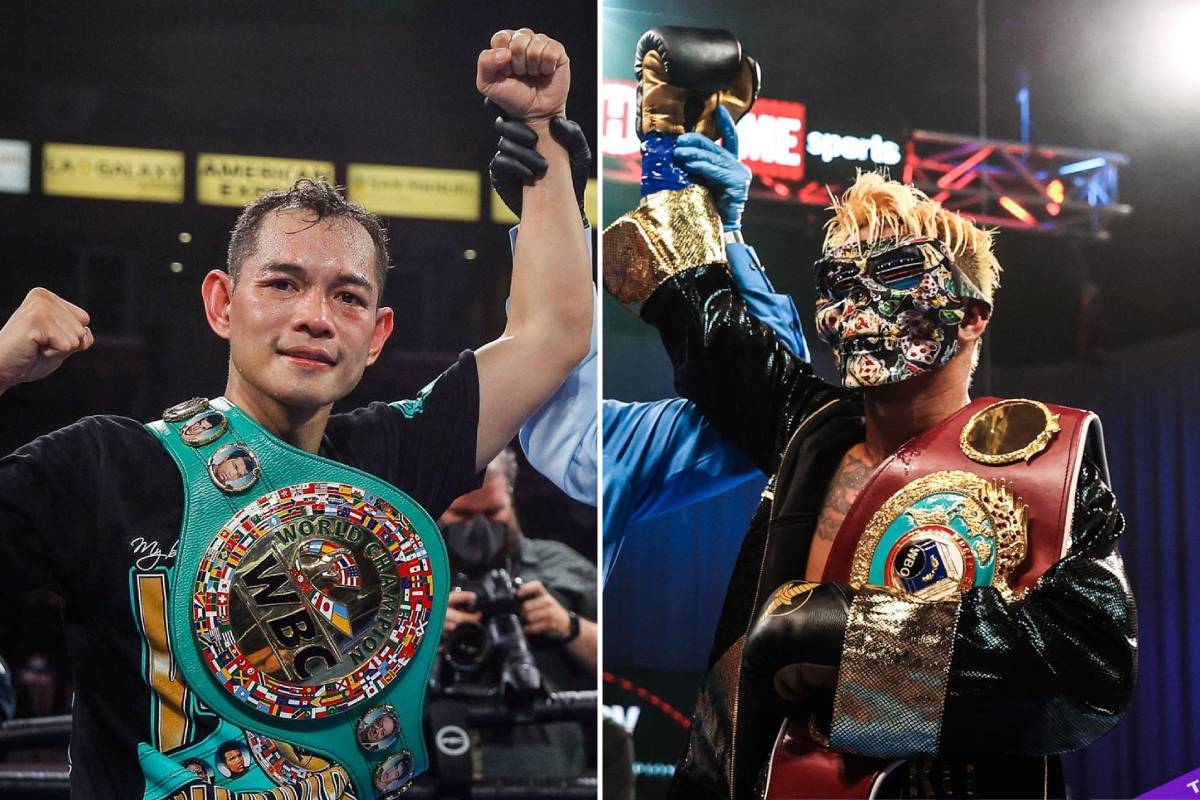 The Philippines once again has four world boxing champions — two of whom are in the bantamweight division.

And the 31-year-old Casimero made sure to congratulate his kuya after his stunning win over Nordine Oubaali, Sunday afternoon.

Donaire also stated that he wanted to face Inoue as well in a rematch of their classic 2019 battle.

For Casimero, he wants Donaire to enjoy this moment first as he takes care of business.

Maybe down the line, the two compatriots can face each other in a match-up of Filipino greats. 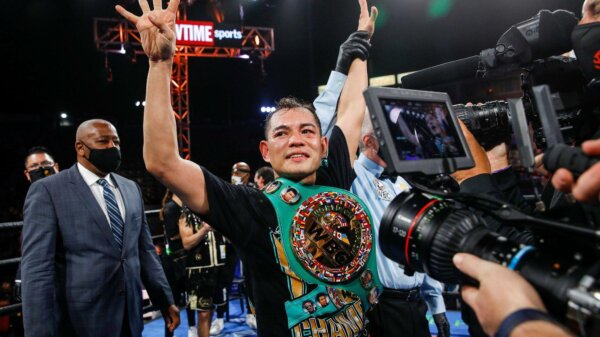 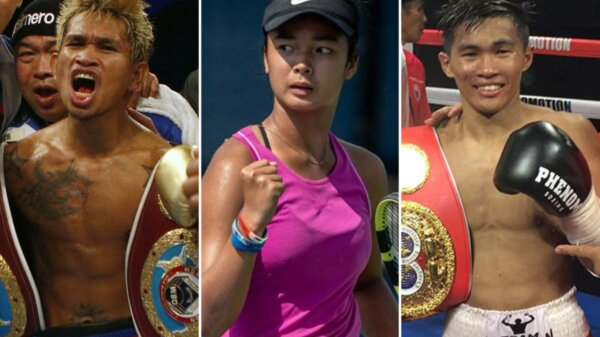 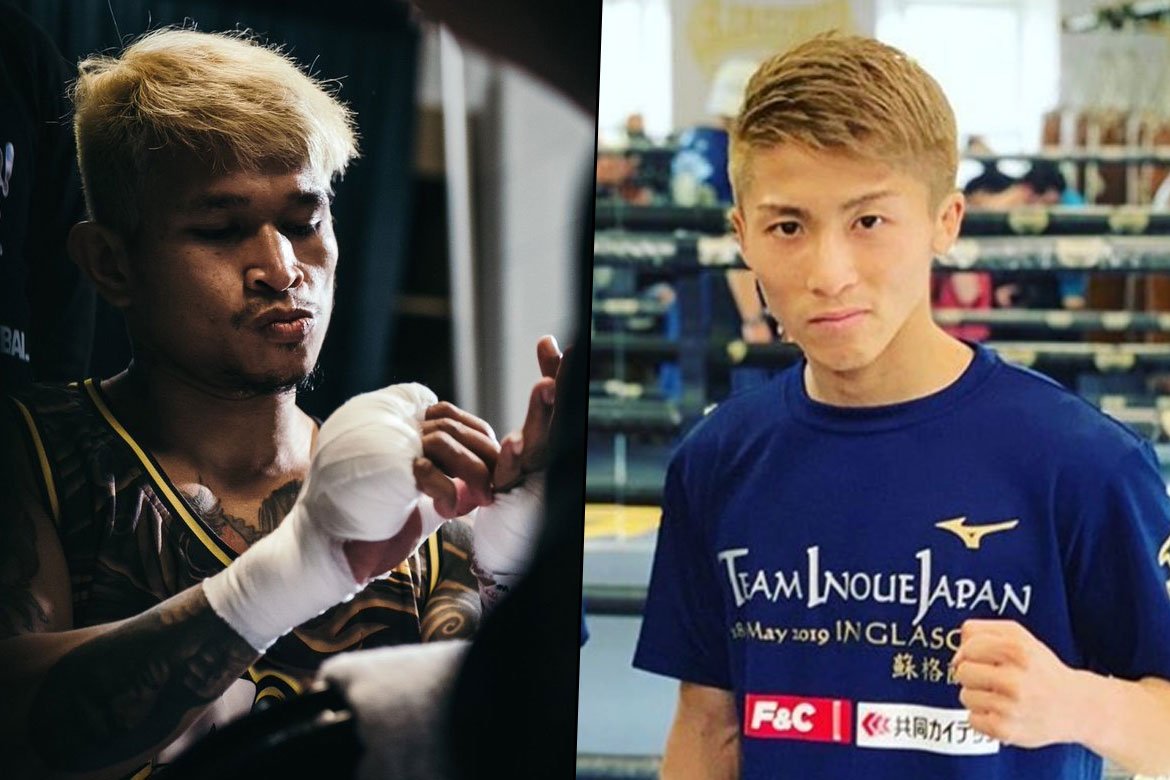 John Riel Casimero blasted Ghana’s Duke Micah in the third round, racking up a TKO victory in his first defense of the WBO Bantamweight... 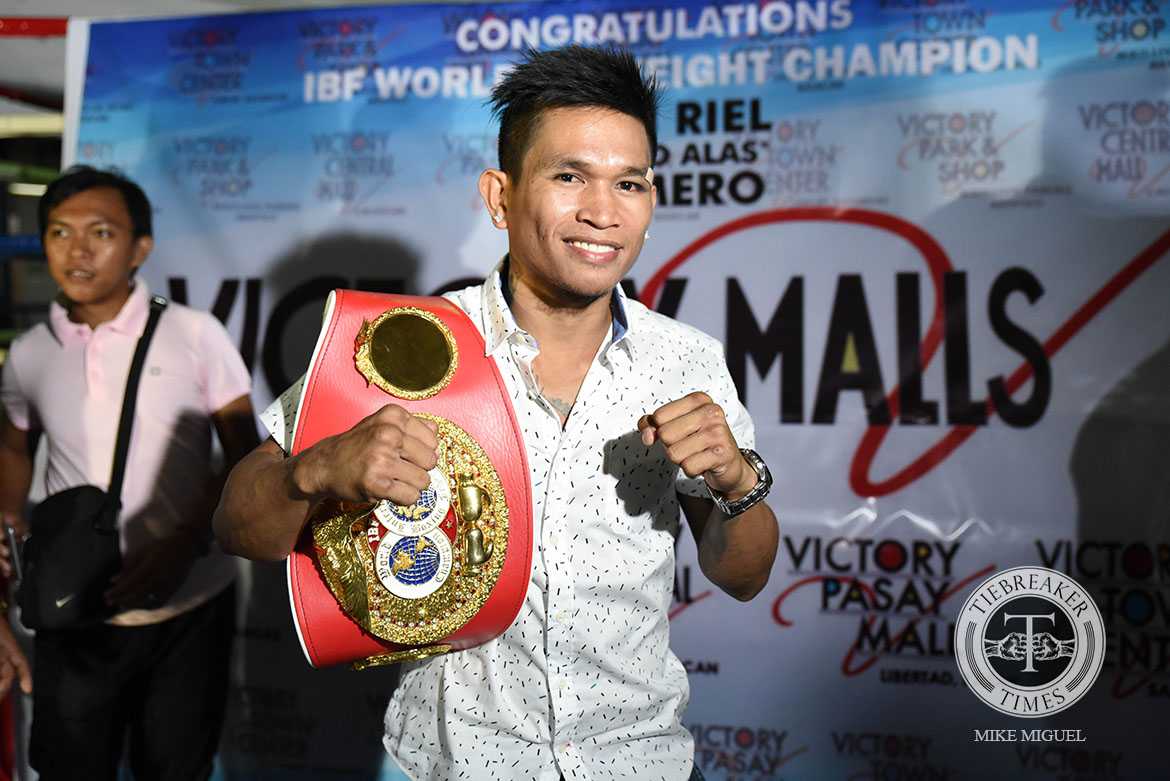