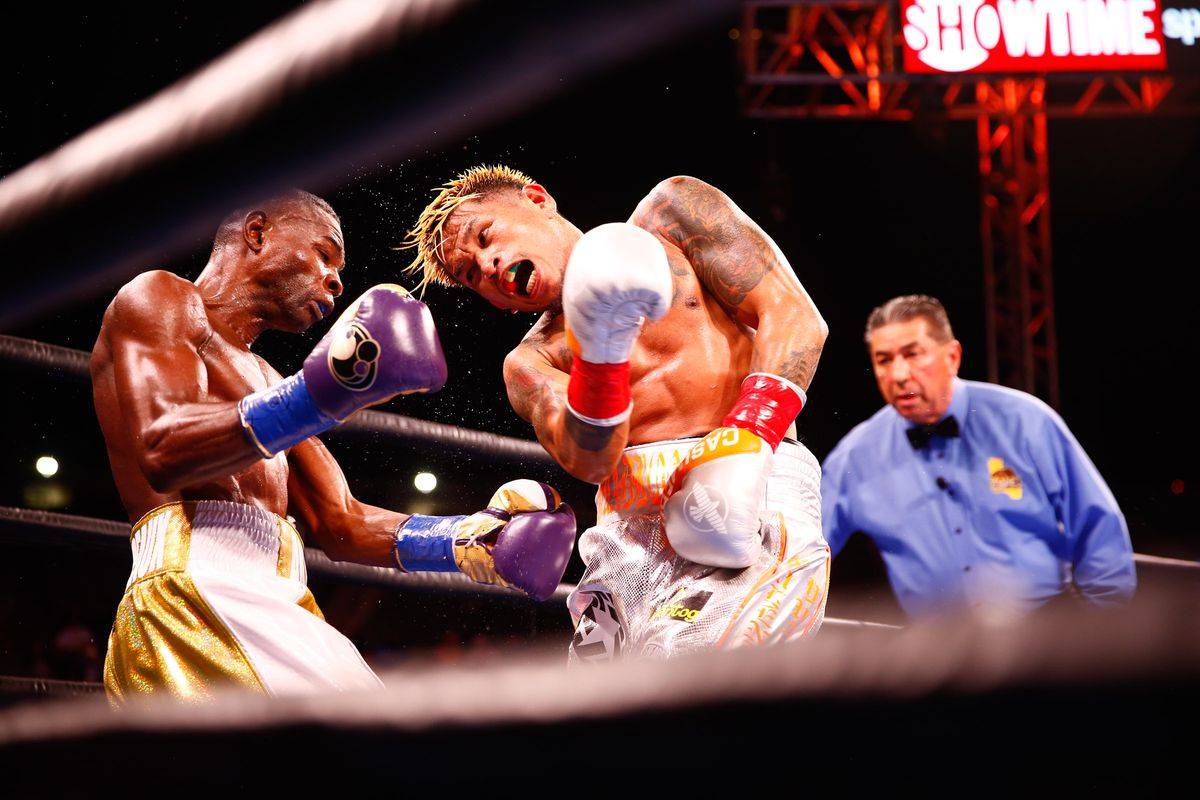 Guillermo Rigondeaux did not mince his words after losing via a split decision to John Riel Casimero.

Yes, the trash talk did not stop despite the 12-round affair drawing criticism.

“I am not going to make excuses for anything. I was expecting a guy ready to blow my chin away and send me to retirement.

“But I am not a picture on a bag. I can actually box. I learned before becoming a champ back in Cuba,” read the lengthy social media post by the Cuban.

According to Compubox, the 91 combined punches landed by both boxers ended up as the lowest in history. Rigondeaux landed just 44.

“No one has to make me a champion or give me anything. You can point fingers at my style all you want, but everything I got, I fought for it. Nothing was given,” said the two-time Olympic gold medalist.

“‘He won’ according to the judges, that is fine by me. Boxing has never been fair to me at the professional level.”

Rigondeaux’s stance on Casimero has not changed, though, despite the 36-minute affair.

“Congratulations to the Filipino fans. You have a great champion, his name is [Manny] Pacquiao.”

#ReadMore  At 42, Pacquiao still feels he has something to prove
In this article:Guillermo Rigondeaux, John Riel Casimero, Manny Pacquiao