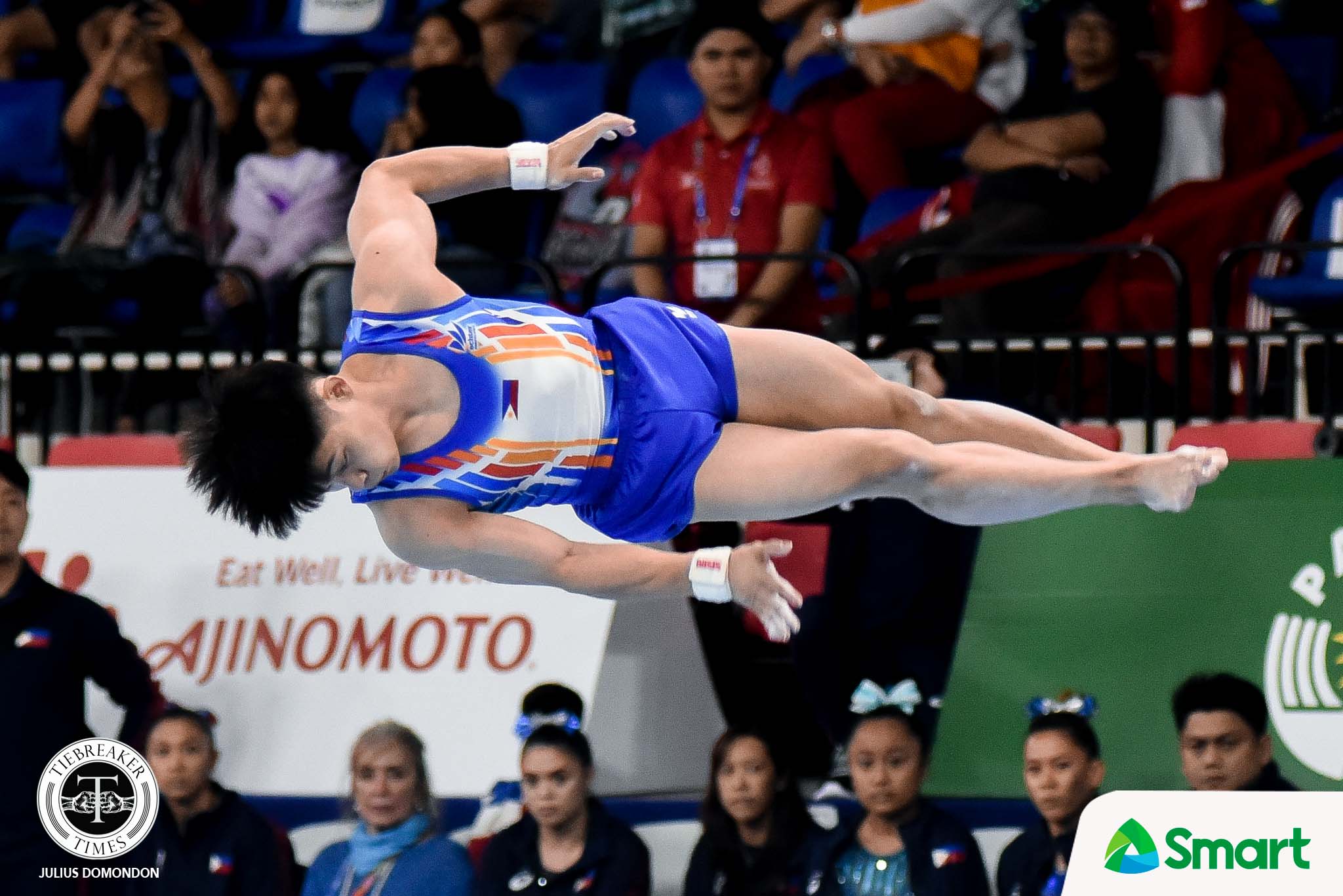 TOKYO — Caloy Yulo vies in the men’s vault finals of artistic gymnastics on Monday night. And he hopes to redeem himself from a disappointing performance in floor exercise more than a week ago.

Yulo scored 14.733 points to land in sixth place in the vault and enter the top eight participants who advanced to the finals. Unfortunately for Yulo, he landed in 44th place out of 64 competitors in his pet floor exercise.

“Hopefully he is more relaxed this time,” Gymnastics Association of the Philippines President Cynthia Carrion Norton said on Sunday.

“But watching all the great gymnasts from all over the world could be intimidating.”

Carrion Norton said Yulo’s coach Munehiro Kugimiya picked Shin and Onder as favorites in the event. Still, he hinted Yulo could have a shot at a medal.

“According to Coach Mune [Kugimiya ], the two top vault athletes are Korea and Turkey with the difficulty of 6.02,” Carrion Norton said.

“Caloy’s difficulty is 5.60. If Shin and Onder earn deductions and Caloy makes a perfect score, we have a good chance.”

Carrion Norton didn’t say if Yulo was bitten by the so-called “twisties,” which struck even the sensational Simone Biles of the US. 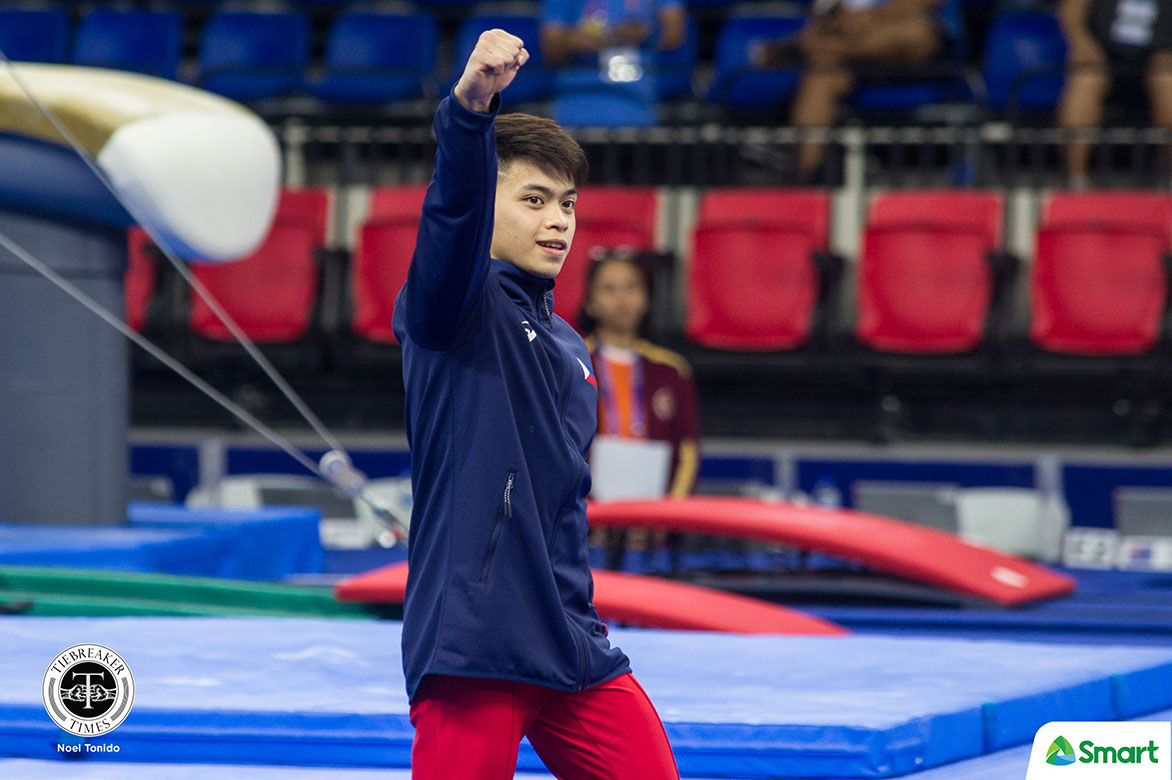