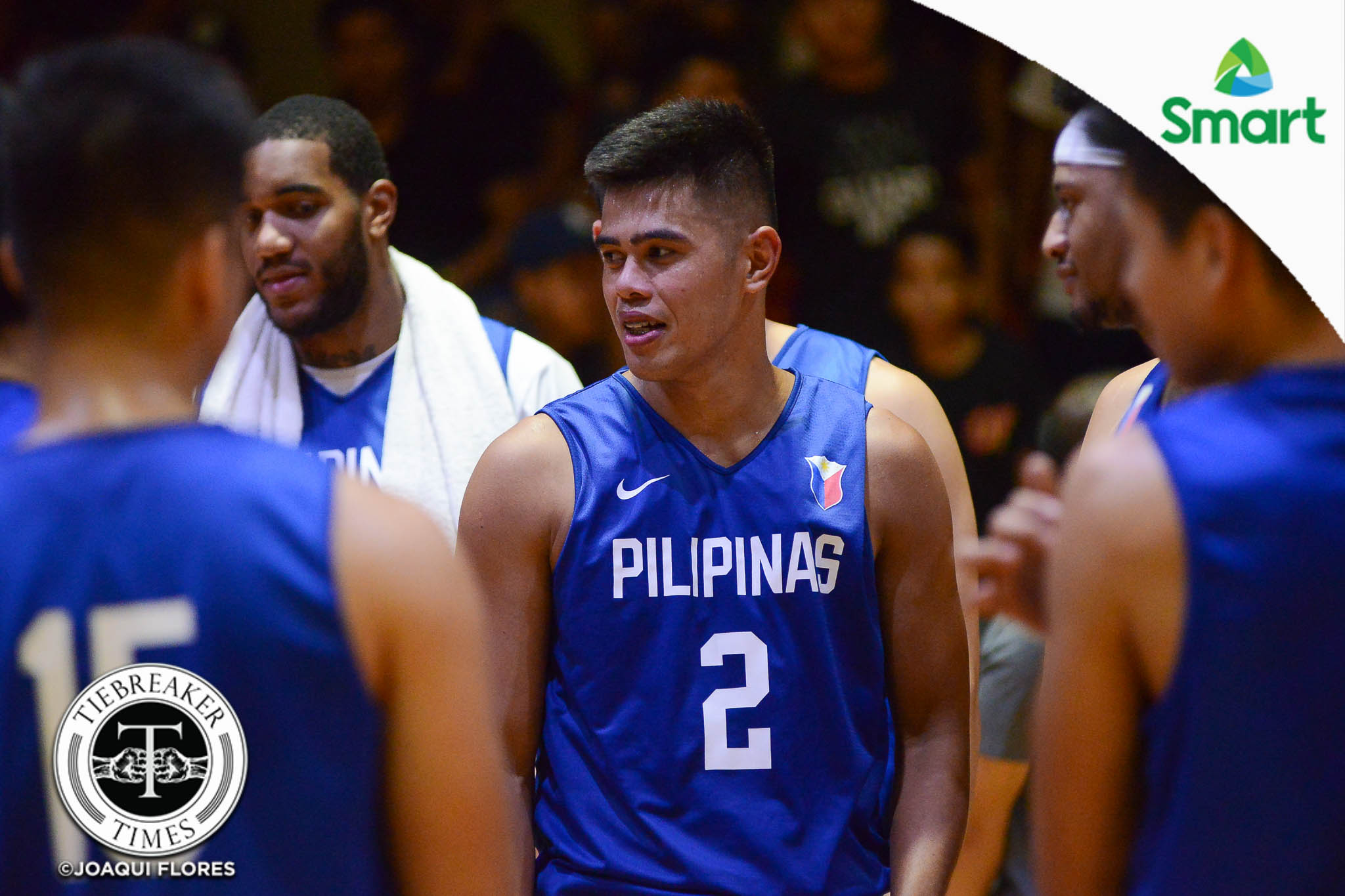 In preparation for the 2017 Jones Cup, the young Gilas cadets are figuring in a series of tune-ups. The goal for this exercise is for both coach Chot Reyes and the cadets to familiarize themselves with one another.

But Carl Cruz is using this as his showcase, trying to prove that he belongs.

The Alaska Aces rookie pumped 22 points, including 11 of Gilas’ last 18 points in the final frame, to power his side to a 105-101 win over the Elite. Moreover, he shot 6-of-11 from the floor, with five coming from beyond the arc.

Even Gilas head coach Chot Reyes sang praises for the 25-year-old after his stellar performance, and the tactician hopes that the sweet-shooting frontliner can do it consistently.

“CBC plays the role of Ranidel de Ocampo in this team. He knows what’s expected of him,” lauded the long-time mentor of the Far Eastern University product.

“The key now for CBC is to be able to do that on a consistent basis.”

Cruz’s Friday night explosion proved to be his best performance yet in a Gilas uniform. But for the Novaliches resident, his notable outing is just a result of his never-ending quest to prove that he deserves to be with the team.

Gilas will figure in their third tune-up game this week, which will take place on Saturday, July 8, against Alaska — Cruz’s mother team. The soft-spoken newbie, though, insisted that he will just play the way he should, for Gilas of course.

Gilas tune-ups, a learning process for both Chot and Cadets