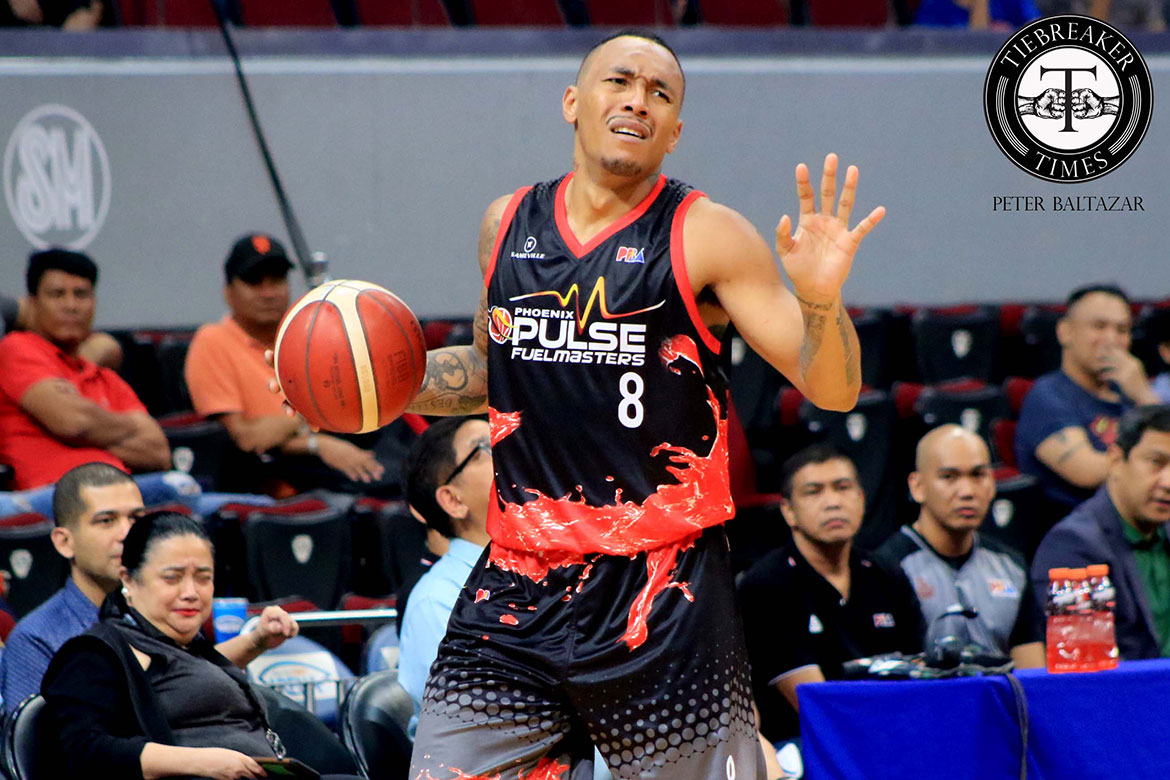 PBA Commissioner Willie Marcial said that he has reminded the suspended Calvin Abueva that there remains a process even if he has completed all the requirements needed for his reinstatement in the league.

Abueva disclosed to the Sports Page program last week that he is just waiting for the verdict of the Commissioner following the fulfillment of the tasks given to him as part of his bid to return to the league.

Those requirements were drug tests, psychological therapy sessions, and community service activities — all of which, according to him, he has completed, since he wants to prove he deserves another shot.

The eight-year pro got slapped with an indefinite ban following a spate of on-court incidents, one of which was his clothesline hit on TNT import Terrence Jones. He was also made to pay a fine that totaled P 70,000.

The third-year commissioner, however, did not disclose what that process, in particular, is as he would like to protect Abueva. But Marcial is proud about the progress the 32-year-old has made.