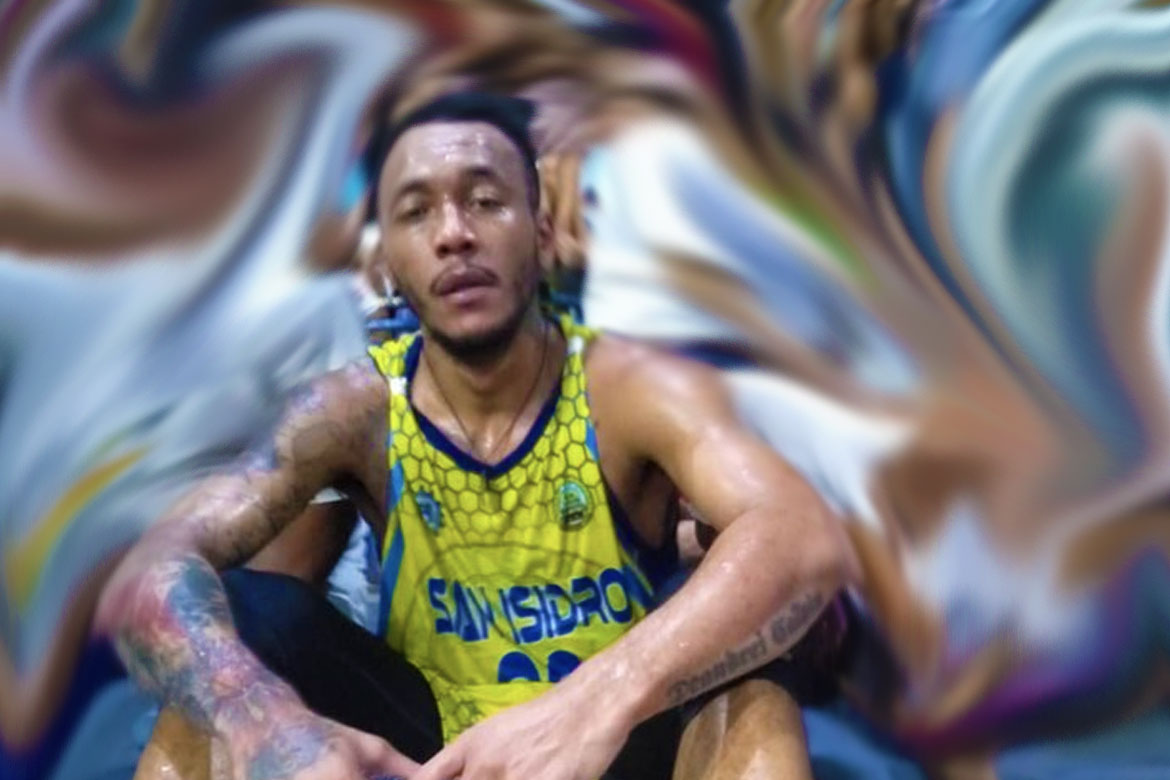 During an inter-barangay match, the 2016 Commissioner’s Cup Best Player of the Conference suited up for a team representing San Isidro, Montalban.

Photos circulated around social media on Monday morning regarding the said game.

It was also confirmed that the game took place on Sunday evening, with Abueva’s side winning over a team led by Pasay Voyagers’ Bobby Balucanag. 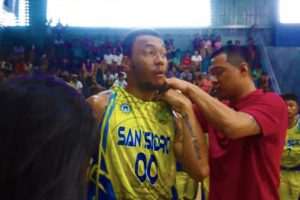 Phoenix officials refused to comment on the matter, choosing to stay mum until details on the matter have been cleared out.

“We cannot comment on the matter at this time. Thank you for your understanding,” said team manager Paolo Bugia.

Abueva is currently serving an indefinite suspension that he incurred last June 4.

The reason for the stiff punishment stemmed from two disorderly conducts he did last May 31 and June 2.

Back in May 31, Abueva was alleged to have made sexual gestures towards Ray Parks’ girlfriend. Abueva countered by saying that he was just answering back to profanities hurled at him by the group of Ray Parks’ partner.

Besides the indefinite suspension, the seven-year pro was also handed a PHP 70,000 bill.

Phoenix has been trying to appeal Abueva’s case, even seeking clearance from the Games and Amusement Board.