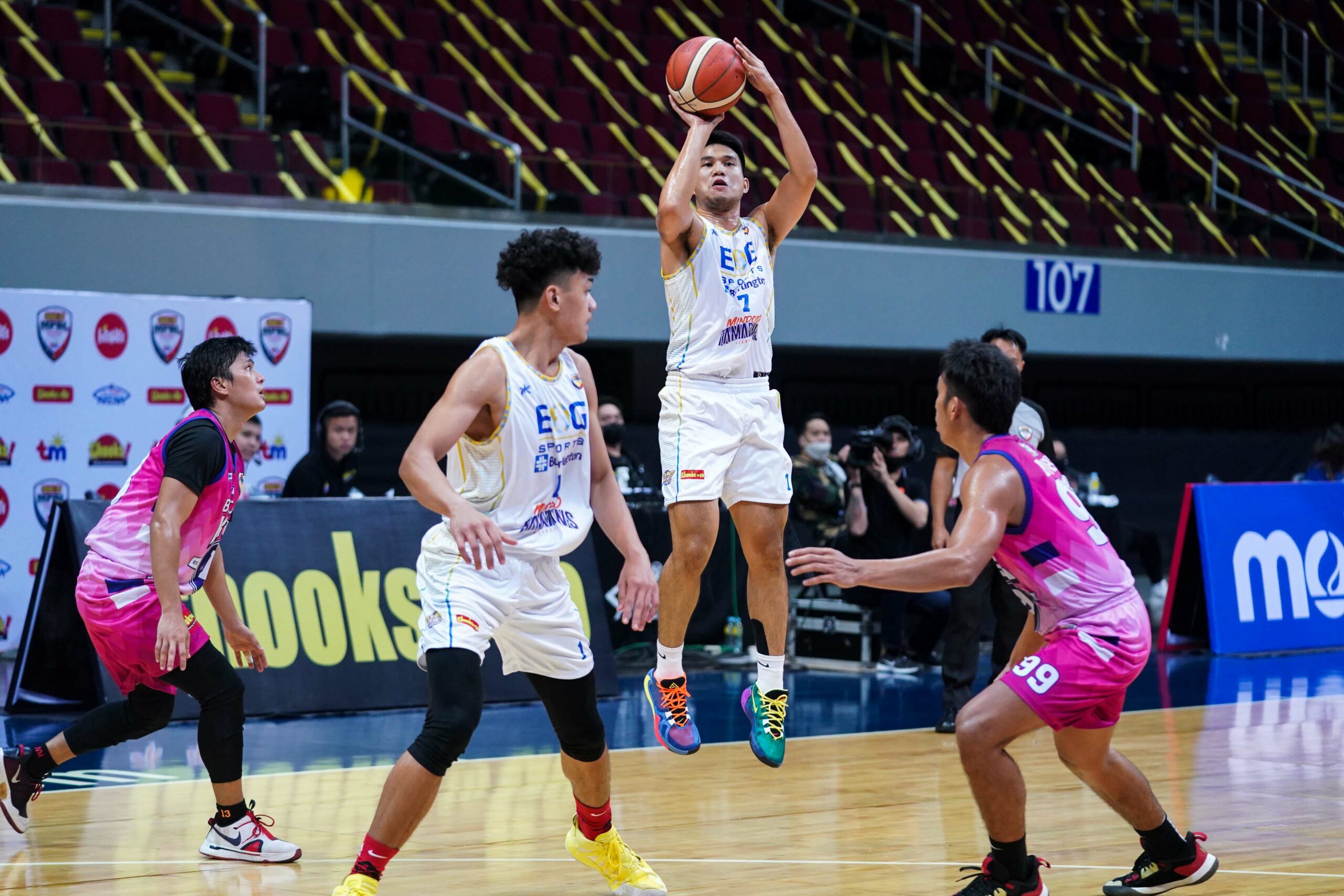 A booming triple by Ryusei Koga stopped Mindoro’s bleeding but Faundo, along with James Martinez, continued their surge.

With 44 ticks remaining, Martinez made a good cut, slicing the lead down to three, 75-72. Koga and Jeramer Cabanag though scored in succeeding possessions to seal Mindoro’s second win.

“But we will still take this as a win. We were playing not to lose in the fourth quarter,” continued Reroma. “We have to work on that. Alam naman natin na yung liga na ito nakapaiksi. Every game counts and we need to work on things again.”

Bulacan, on the other hand, went down to the bottom of their group with a 0-2 record. Imus is at second with a 1-0 slate while Rizal and Manila are 1-1. GenSan is 0-1.

Faundo paced Bulacan with 22 points on 7-of-11 shooting from the field with 12 rebounds. Martinez added 15 points.

Mindoro will next face Imus on Thursday at 2:30 PM. Meanwhile, Bulacan takes on Rizal later in that day at 7:30 PM.