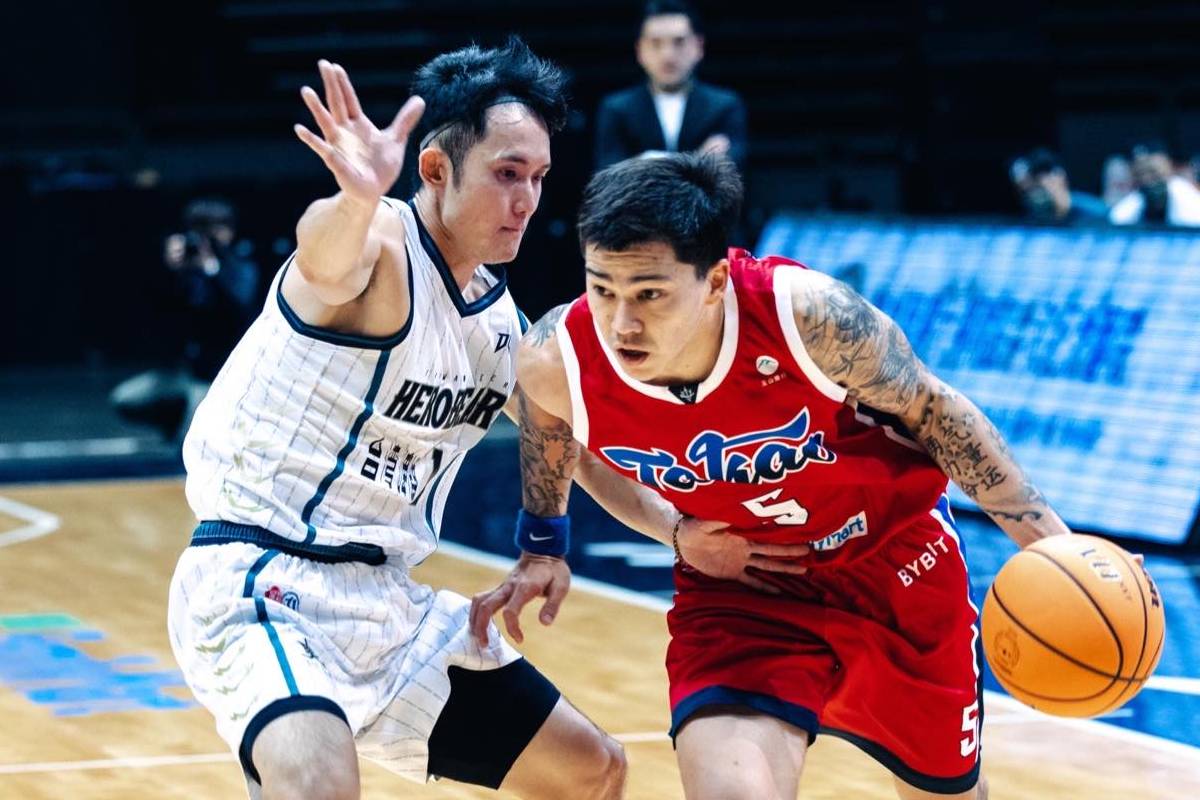 This is the first time this season the Aquas suffered back-to-back losses. They fall to 9-3 in the standings.

And Kaohsiung crumbled late against the Hero Bears.

The Aquas were up by as much as 15 points, 77-62, late in the third quarter. Then the Hero Bears staged a huge endgame rally.

With under 4:54 left, Ramon Galloway knocked down a trey that knotted things up at 86-all.

A triple by Chu Yitsung and another bucket by Galloway followed afterward to increase their cushion to five.

Mindaugas Kupšas tried to will Kaohsiung on his own, eventually cutting the lead down to 93-92 late. However, Galloway knocked down his sixth trey with 54.5 seconds left and a bevy of turnovers late by the Aquas led to the upset.

Galloway ended up with 38 points, seven assists, and five steals for the now 7-4 Taiwan Beer.

Kupsas led Kaohsiung with 27 points and 15 rebounds while Su Wenju and Xavier Alexander came off the bench to score 19 and 13 points, respectively.

Hu Longmao and Ferrakohn Hall also chipped in 11 points apiece while Brickman glued things together with 10 assists along with seven points and six rebounds. 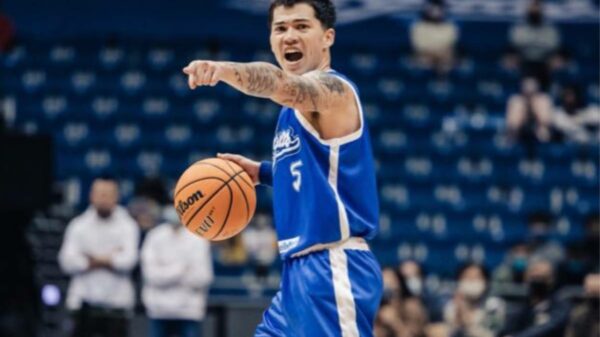 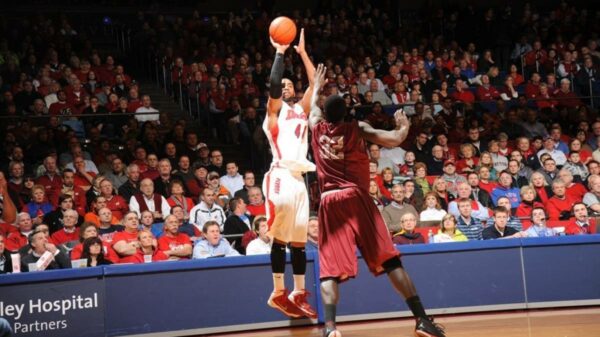 San Miguel has made a drastic move heading into its tough stretch in the ongoing 2022 PBA Commissioner’s Cup. The Beermen have replaced Diamond... 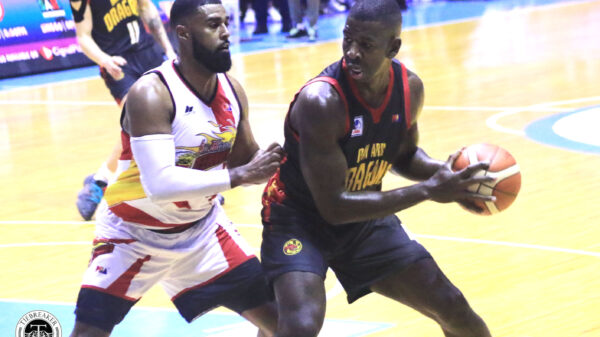 PBA: Nicholson proves worth as Bay Area bounces back with mauling of SMB

What was expected to be a playoff-like atmosphere turned out otherwise as Bay Area dealt an incomplete San Miguel a harsh 113-87 beatdown to... 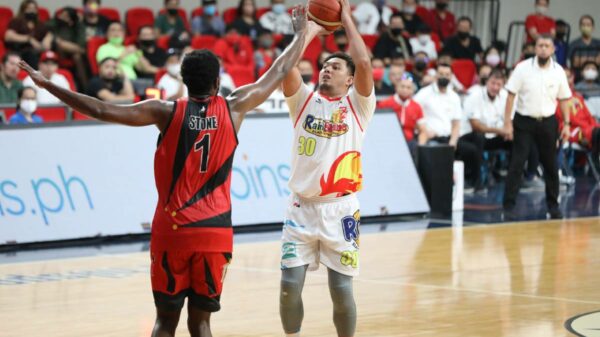 Beau Belga said that he only stood his ground against Diamond Stone as the two got heated in Rain or Shine’s loss to San... 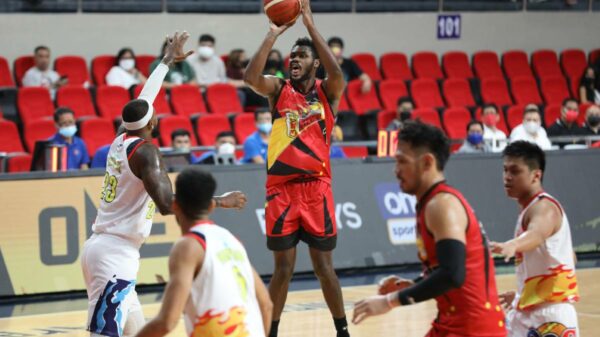 Diamond Stone proved his worth as he powered San Miguel to a 113-105 victory over Rain or Shine for their breakthrough win in the...